Our Flag Means Death is loosely based on the true adventures of Stede Bonnet, a pampered aristocrat who abandoned his life of privilege to become a pirate. 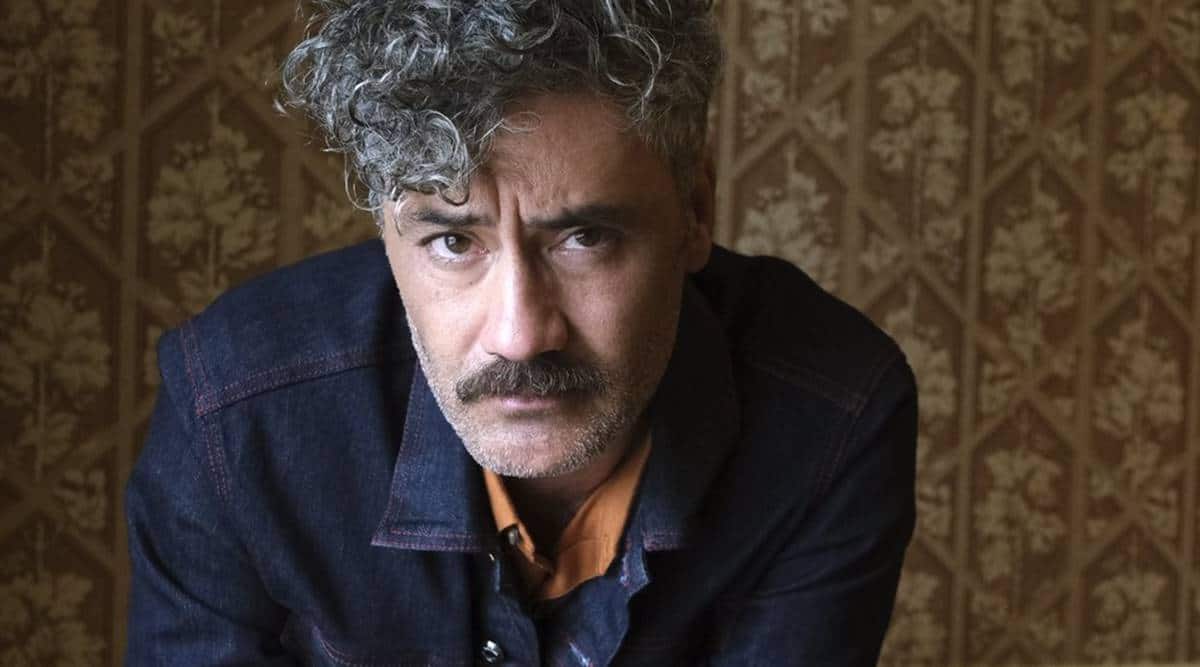 Filmmaker-actor Taika Waititi has been roped in to play the role of one of the most feared and revered pirates Blackbeard in HBO Max’s upcoming comedy series Our Flag Means Death.

According to Variety, Waititi will serve as executive producer and also direct the pilot episode of the series, featuring Rhys Darby in the lead role.

Waititi and Darby have previously collaborated on the HBO series Flight of the Conchords and the film What We Do in the Shadows.

Our Flag Means Death is created by David Jenkins, who also serves as the showrunner. Garrett Basch and Dan Halsted have co-written the series with Jenkins.

It is loosely based on the true adventures of Stede Bonnet (Darby), a pampered aristocrat who abandoned his life of privilege to become a pirate.

“Our Blackbeard is a legend, a lover, a fighter, a tactical genius, a poetic soul and quite possibly insane. Only one man could play this role, and that is the great Taika Waititi. We’re thrilled beyond measure he’s decided to don the beard,” said David Jenkins.

Taika Waititi won the Academy Award for best original screenplay for Jojo Rabbit, which he also directed and starred in as Adolf Hitler.

He is currently directing Thor: Love and Thunder, the fourth film in the Marvel Studios’ Thor franchise.

Deepika Padukone, Ranveer Singh to have two weddings, a sangeet and a party in Italy, says report