Swara Bhasker, who is known for being unabashedly vocal about her opinions, said that she that she has been 'punished' for expressing her views. 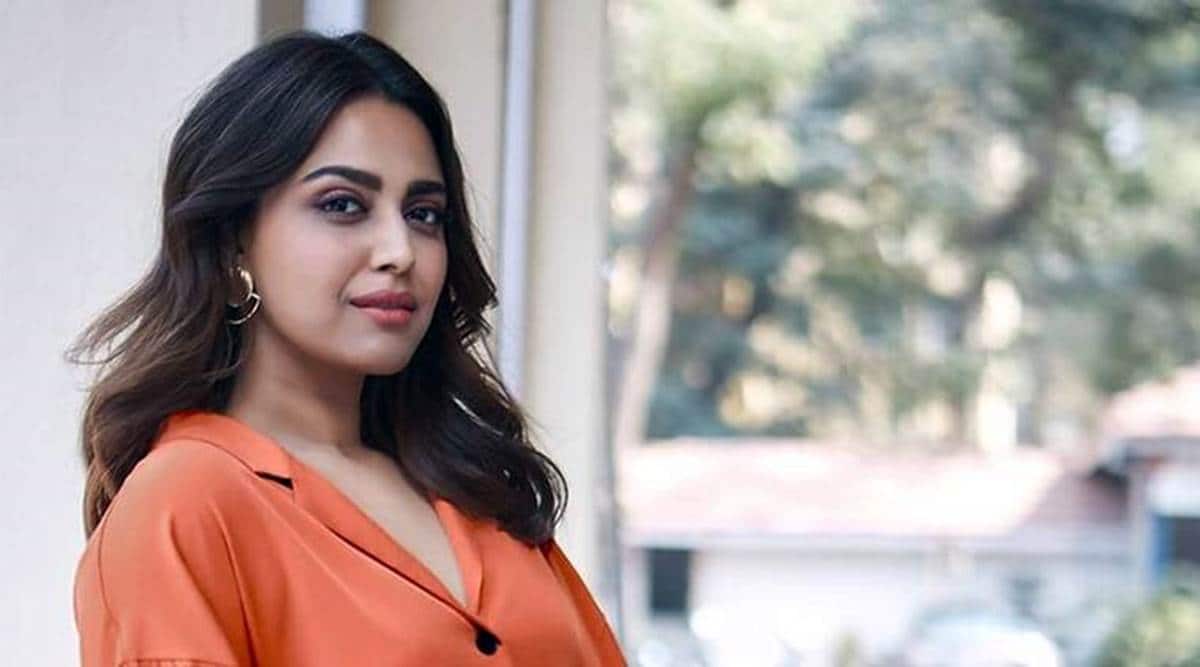 Bollywood actor Swara Bhasker has faced the ire of trolls so often that it’s almost routine for her. Swara, who is known for being unabashedly vocal about her opinions, said in an interview that she has been ‘punished’ for expressing her views. However, the actor’s spirits are far from flagging, as she has no qualms about fighting for the good cause. And if trolling is the price she needs to pay, then so be it.

In an interview to The Times Of India, Swara was asked if her brand image ever got affected because of the kind of roles she has done. She answered, “I don’t think I have ever been punished for the kind of roles that I have done. What I have been punished for are the opinions I have had or the fact that I have been very vocal about certain things. More than giving opinions, I think about participating in protests, rallies or campaigning in 2019. I definitely had to suffer for that. There is no doubt about that.”

She added that brands have terminated contracts with her because she participated in protests. “But I don’t want to look like a victim here, even if I am. These are the choices I made. This is the fight I want to fight and if this is the price I have to pay then it is unfortunate. If I am being punished for believing in what are basically the constitutional values of this country then I am willing to take that punishment,” Swara said.

Recently, Swara announced that she will try and adopt a child. The actor has been involving herself in care of orphaned children, and is also championing the campaign to raise awareness about the orphan crisis in India.