Supergirl‘s game-changing June finale, ‘Battles Lost and Won’, set the scene for a very different fourth season – going forward, the series will not only feature a tweaked regular cast but will be heading in a new creative direction.

Want to know what’s up (up, and away) with Kara and co. this season? Look no further than this essential guide to Supergirl season 4. 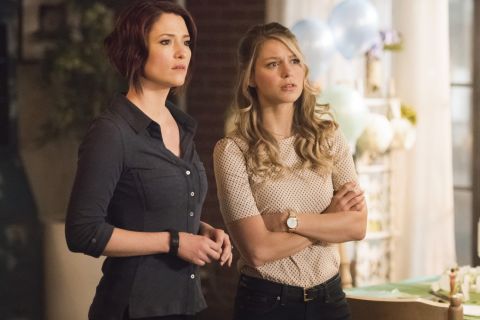 The good news first: the following regular cast members will all be back!

Joining the main cast this year will be Jesse Rath as Brainiac 5 / Brainy, April Parker Jones as new character Colonel Haley and Sam Witwer as Agent Liberty (more on him below).

Nicole Maines will also be a regular as Nia Nal / Dreamer, a cub reporter who previously worked for Cat Grant as White House intern and becomes Kara’s protege at CatCo. She’s also TV’s first ever transgender superhero, with the ability to see the future. 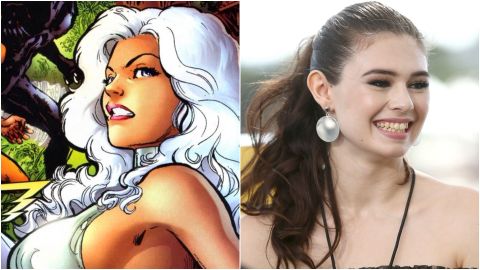 Rhona Mitra is also joining the cast as villainess Mercy Graves – a character who, in the original DC comic books, served as Lex Luthor’s bodyguard. Here, though, she’ll be a central player in National City’s ever-expanding ‘human-first’ movement.

(No word yet on if we’ll see Tyler Hoechlin reprise his role as Clark Kent / Superman, though Supergirl episode 4×03 is titled ”Man of Steel’, which leaves us hopeful.)

Now onto the bad news… following Winn’s decision to depart the present-day for the future, Jeremy Jordan won’t be part of the main cast this season (though he will continue to appear in a recurring role).

Odette Annable (Samantha Arias / Reign) won’t be returning as a regular either, while there are currently no plans for Erica Durance to reappear as Kara’s mother Alura. As for Mon-El, well… 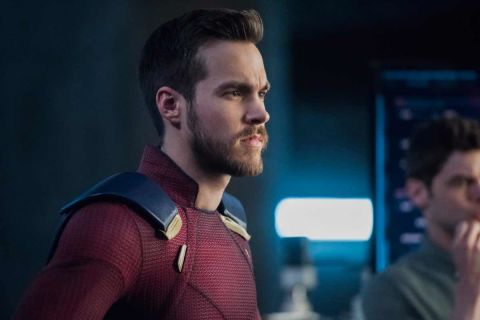 Mon-El returned to the future at the end of ‘Battles Lost and Won’ and it’s since been confirmed that Chris Wood won’t be returning to Supergirl.

“The plan for Chris was always to have him on the show for two years,” co-showrunner Robert Rovner told TVLine. “We’ve loved telling Mon-El’s story, as well as the story we’ve told for him and Kara. We hope the fans felt that it was a satisfying conclusion.”

Supergirl season 4 trailer: Is there footage?

In a season four sneak peek unveiled at Comic-Con International, a new power player arrives on the scene in National City seeking to stoke fear and distrust among Americans against Supergirl and all alien species… 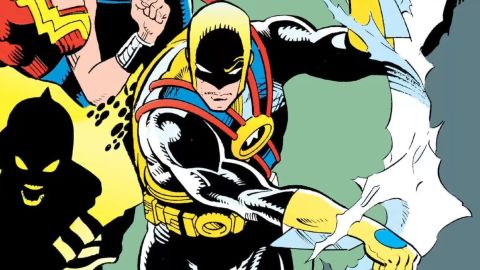 In the original DC Comics, Liberty – real name Benjamin Lockwood – was a conflicted anti-hero who sought to overthrow the US government. The small-screen version, though, is “the ruthless and terrifying founder and figurehead of Children of Liberty, a hate group that supports a human-first world order.”

“Like Reign, he’s not going to be a moustache-twirling, one-dimensional villain,” promised Supergirl co-showrunner Jessica Queller. “We’re going to see all the forces that made him become who he is, and why.”

Supergirl season 4 will premiere Sunday, October 14 at 8/7c on The CW.

Though there’s no official UK air-date confirmed yet, new episodes should follow in short order on Sky One, airing in late autumn.

Supergirl season 4 spoilers: What will happen in the new episodes?

“One of the issues we’re dealing with in Supergirl this season is there is a rise in anti-alien sentiment,” Queller has said, with Rovner adding, “The season as whole is about hope vs. fear and which is stronger.”

As a result, this year’s episodes will see a renewed focus on CatCo and Kara using her journalism as a force for change.

“Agent Liberty and his group, The Children of Liberty, are going to be spreading fear and hate,” explained Queller. “Supergirl of course stands for hope, but the challenge she’s going to face is, how do you combat fear when you represent the one thing that people are afraid of: an alien? 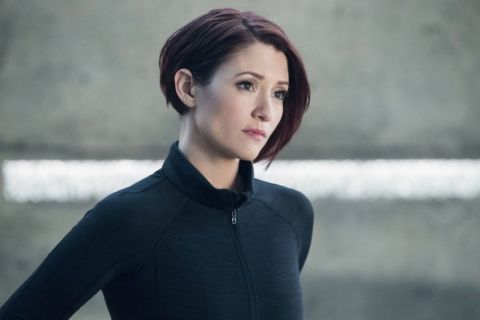 Alex will be stepping up to run the DEO, with an absent J’onn “encouraging… from afar” – the Martian Manhunter will be “walking the Earth, living amongst the people of National City” in season 4’s early episodes, as he endeavours to abide by his late father’s wishes.

“But he’s really struggling to live a life of total peace,” David Harewood has revealed.”That’s going to be his conflict going forward: how he can really implement the pacifist ideals of his father in a world which is violent.” 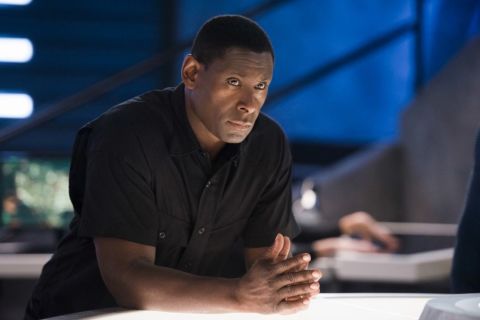 The new season will also, of course, resolve the cliffhanger ending to the last: the reveal of a Kara doppelganger in Siberia, apparently created as a result of Supergirl’s use of the Harun-El to reverse time.

This was setting up what will be a a loose adaptation of the Superman: Red Son comic book mini-series from 2003 – set in an alternate universe, it explores what might’ve happened if Superman’s spacecraft had landed in Soviet Russia, rather than the US, when he was a child.

“It’ll be teased out at the beginning of the season until it becomes a big story point,” revealed Rovner, with Queller adding, “It’s more of a mystery and then it will blossom.”