Sunny Deol has turned director for his son Karan Deol’s debut film Pal Pal Dil Ke Paas. Ahead of the film’s release, the actor spoke to indianexpress.com about the romantic drama and the story behind its title. He also revealed his father Dharmendra’s reaction after watching the film.

The title has a major recall value because of Dharmendra’s song. Did he suggest the title or was it your choice?

It was my suggestion. As I began making the film with my son, I wanted to connect my father with it. That’s when I thought that the song is quite apt as the title for the film. “Pal Pal Dil Ke Paas” is my favourite song. When I was young, I used to enact the song. I love it so much. If you will see the song, you will realise how beautifully Goldie Anand ji has picturised the song. I don’t think any choreographer or director can picturise a song the way he used to do it.

Why have you chosen a romantic film for your son’s debut?

I am launching these two kids (Karan Deol and Sahher Bambba) who are in an age where romance plays an important role in their lives. At this age, there is purity and naivety in their love. I thought it would be better to launch them with a film wherein I, as a director, would be able to extract good performances from them.

How was it directing your son? Did you give inputs on acting?

After casting was finalised and we started to shoot the film in Manali, the two were put through many reading sessions with the writers. I would make them understand what their characters are. That’s how they developed themselves. I usually don’t intervene in an actor’s job because I want to see how they perceive their characters and how they perform. I would only butt in if they have some confusion or are failing to understand their character or a sequence. So, it all happened organically. I never let them preconceive anything. I would always push them to just get into it and see how they respond. 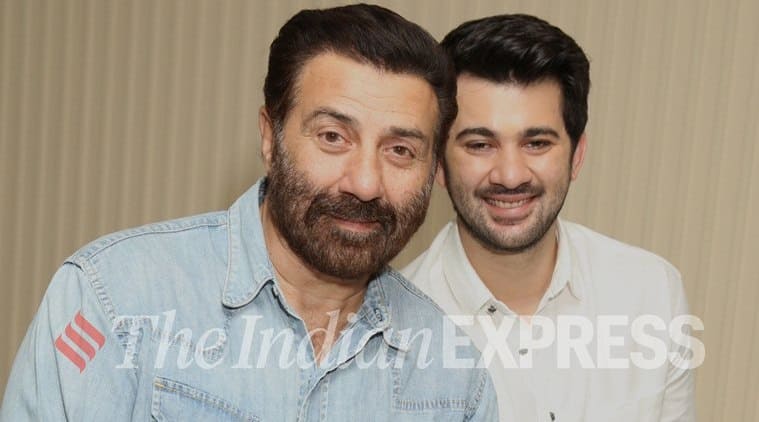 What was the conversation like when you told Dharmendra about this film and Karan’s debut?

We discussed with him that we are making this film and I am going to direct it. He knew that we had called a few directors but ultimately I decided to go along with it. Besides that, it was me who took it ahead.

(Getting emotional) In fact, it was so beautiful that yesterday (on September 17), he saw the film for the first time and the way he praised it, I just could not believe it. It is so nice that you do something and you need approval from your parents, not from anyone else. If they approve it, your life is made. So, for me, the film released yesterday and I am extremely happy about it.

Is there a pressure of introducing debutants?

I don’t think there is a pressure of launching new talent. I don’t lead my life in pressure. I hunt for what I need to do. When I decided to make a film, I started to hunt for the right script. I enjoy the filmmaking process and bringing it to the culmination. I thoroughly enjoyed the entire process.

You debuted with a romantic film but rose to fame with your angry avatar. Do you feel, over the years, there is a lack of good scripts for you?

Yes. Earlier, new filmmakers or writers would come to me but of late it has been difficult getting that kind of talent flow towards me. I have not seen big houses also coming with any good scripts. So, let’s see if I do get something really good. Hopefully, there will be something. 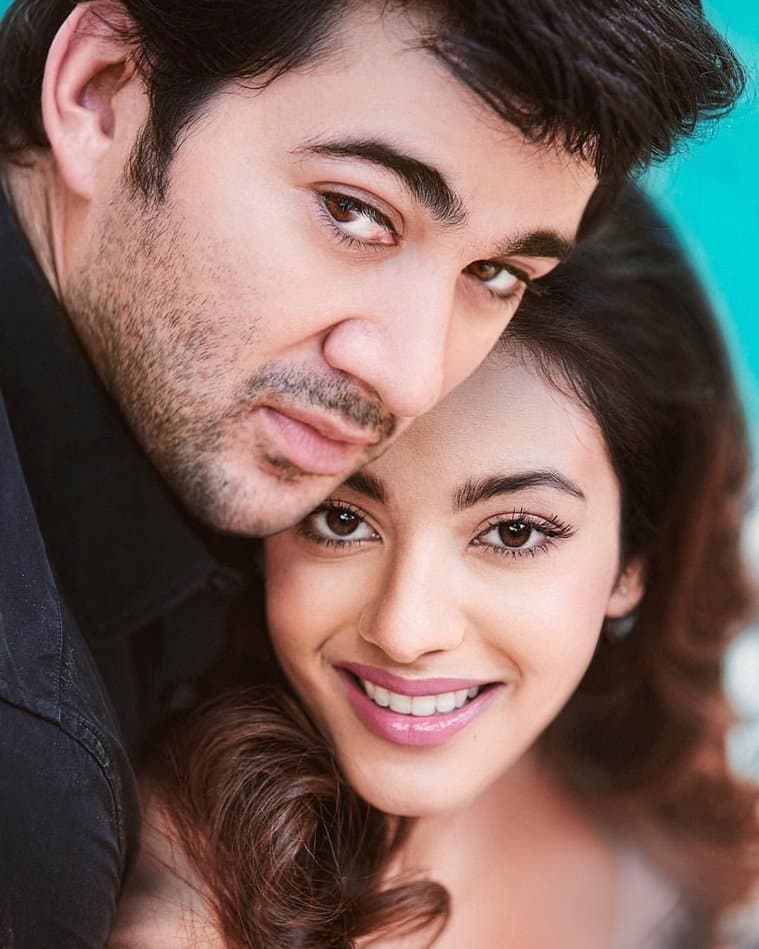 Why should we watch Pal Pal Dil Ke Paas?

One should watch it because it is a refreshing film with a nice layered story. I am very sure the audience will love it.

Any wishes for Karan as he is making his debut?

As a father, I would want him to have the best of everything.

Lastly, do you think it is easier for an actor to be a politician?

It is an individual thought process. It has nothing to do with being an actor or not. As an individual, I think one can do anything.

When south Indian stars traverse north: is there a language problem?

‘Our priority is to expose the LDF regime’