'Sunflower' is the story of a middle-class housing society in Mumbai. The ZEE5 series stars Sunil Grover, Ranvir Shorey, Mukul Chadda, Girish Kulkarni and Shonali Nagrani among others. 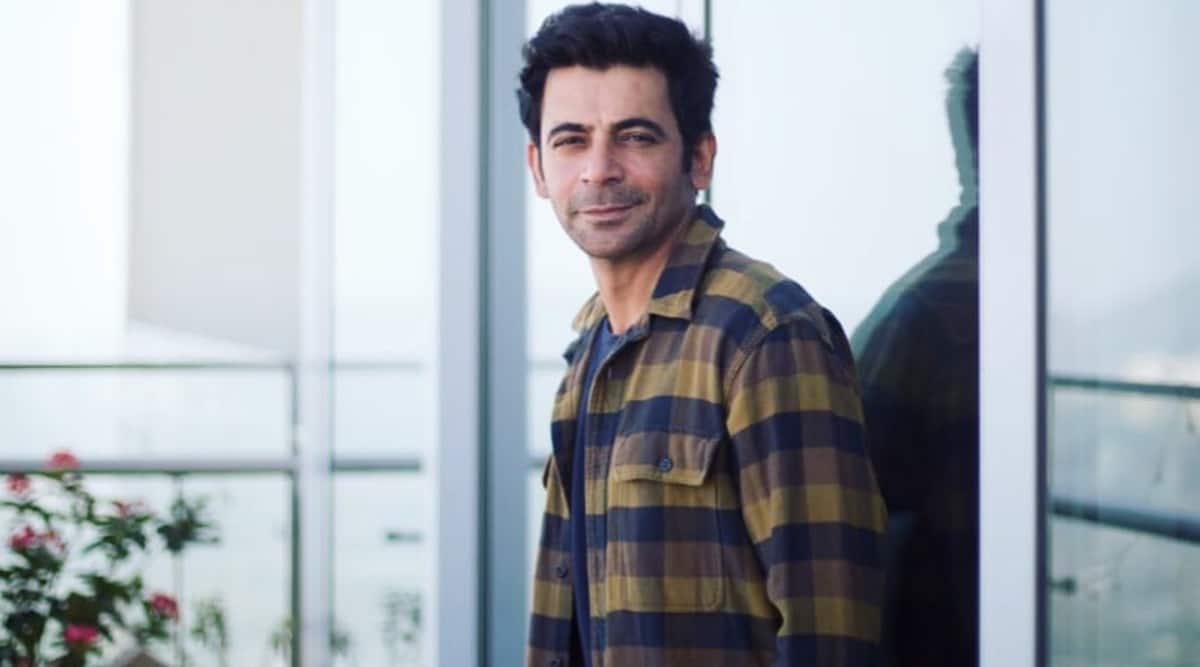 The teaser of Zee5’s upcoming series Sunflower is out, and to pique the audience’s curiosity, the makers revealed nothing except than the cast in the first look of the crime-comedy. The Vikas Bahl-created show is touted to be the story of a middle-class housing society in Mumbai called Sunflower.

ZEE5 unveiled the teaser on Monday on its Instagram page. The video shows a sunflower blooming as names of all the primary cast members appear on screen. “A bittersweet story about to bloom. #Sunflower coming soon,” read the caption alongside. Sharing the reason behind the makers’ decision to not divulge anything in the teaser, Sunil Grover said the team wanted to communicate the mystery in the show.

“It was a conscious decision on the part of the makers to make a teaser, which will not reveal much about the show, but create the right amount of intrigue. Of course, Sunflower is full of mystery and we want to communicate that to the audience and you’ll know the mystery when you watch the show. The trailer will set the premise for it very soon,” the Tandav actor said in a statement.

Grover further said he was glad to be a part of a genre that hasn’t been attempted by the industry before; “I am grateful and excited to be part of such a fresh genre and script created by Mr Vikas Bahl. I don’t think something like this genre has been attempted before. So, I am excited and this one will surely blow your minds.”

7 reasons why Emmerdale should bring back Joe Tate

Three dead in fire at industrial unit in Ahmedabad