Sumona Chakravarti shared a video from the sets of The Kapil Sharma Show. The show will be back on screens this weekend. 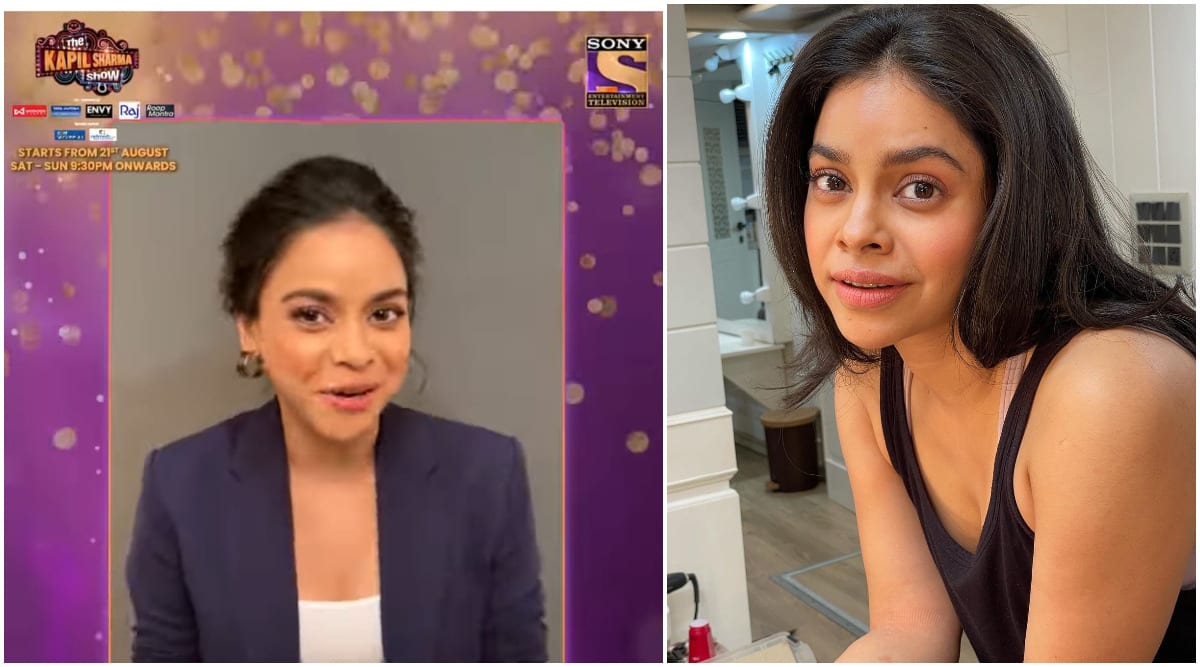 Actor Sumona Chakravarti is returning to The Kapil Sharma Show and has promised “three times more fun” as the show is ready to return to our screens. Earlier in the day, the actor shared a still from her vanity van as she started shooting for the comedy show. She also promoted The Kapil Sharma Show in a video shared by Sony TV’s official handle on social media.

This season of The Kapil Sharma Show started shooting a few weeks ago. The show took a break for a few months as Kapil became father again. The break became longer as the second wave of Covid-19 again led to lockdown in many parts of the country.

Ever since the announcement of The Kapil Sharma Show’s new season, people were wondering about the absence of Sumona from the promotional material. Her recent photo from the sets was welcomed by the fans. Her picture received a lot of love from her colleagues such as Jennifer Winget, Vikrant Massey and others.

Sumona, earlier this year had shared a note on social media where she shared how the lockdown has taken a toll on her emotionally. The actor also opened up about being jobless and suffering from endometriosis since 2011.

In a long note on Instagram, Sumona wrote about working out at home and feeling guilty about her privileges. “Did a proper workout at home after ages. Some days I feel guilty because boredom is a privilege. I may be unemployed & yet am able to feed my family & myself. That is privilege. Sometimes I feel guilty. Specially when am feeling low due to pms’in. The mood swings play havoc emotionally.”

Sumona, a popular face on Indian television, also opened up about her endometriosis diagnosis as she added, “Something ive never shared before. I have been battling endometriosis since 2011. Been in stage IV for many years now. A good eating habit, exercise & most importantly no stress is key to my well being. The lockdown has been emotionally hard for me.”

Starting August 21, The Kapil Sharma Show will air on weekends at 9:30 pm on Sony TV. While Archana Puran Singh, Krushna Abhishek, Sumona Chakravarti, Bharti Singh, Chandan Prabhakar, Sumona Chakravarti and Kiku Sharda make a comeback on the show, comedians Sudesh Lehri and Gaurav Gera have been roped in for the new season.