‘Streaming will get to 100-200 million subscribers, but the journey is not as rose-tinted.’

Sameer Nair is the man responsible for bringing Kaun Banega Crorepati and the saas-bahu serials to Indian television screens.

As chief executive officer of Aditya Birla Group’s Applause Entertainment, he is now bringing some of the most successful shows — Criminal Justice (BBC Studios India), Scam 1992 (Studio Next) — online.

The Rs 246 crore (Rs 2.46 billion) Applause has had an incredible five years, hitting both scale and variety in a tough business. In conversation with Vanita Kohli-Khandekar/Business Standard, Nair speaks about the journey.

The plan was that the streaming business was going to grow because of connectivity, devices, and the money being put behind it.

Our assumption was that even if the business grows, there is content to drive it because broadcasters have been driven by saas-bahu shows for the past few years.

We have never had our HBO Showtime moments, never created The Sopranos and The Wire kind of shows.

That is how Netflix and HBO were built.

We had this opportunity of investing that money and licensing content.

Five years on, a lot of these assumptions have played out.

Then we did shows with MX Player, Amazon Prime Video, and Netflix.

The next milestone was with SonyLIV.

We did four shows with it, including the award-winning Scam 1992.

We have released 40 shows to date. There are 15 in-production and we have produced eight movies. 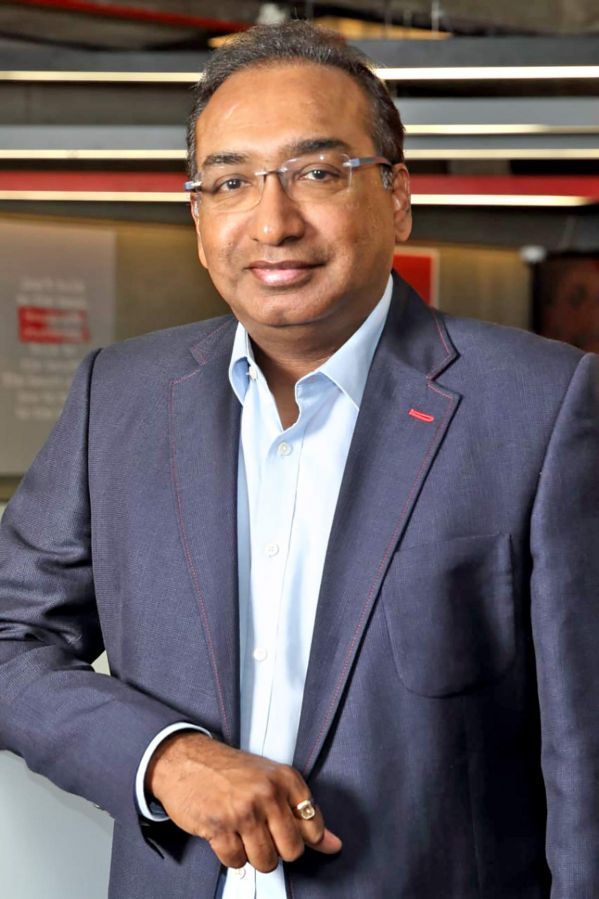 We are the studio, the initiator.

We might decide to adapt an international show, a book, or somebody has pitched an idea.

On this basis, we would green-light development, writing, casting, getting a director, and proceed with production. The final show (with all episodes) is post-produced and edited.

We show the over-the-top platforms a screener and two episodes. If they like it, we licence it to them.

Content production in India usually works on commission basis. How does ownership of intellectual property change anything?

The fact that we put our capital, took the risk means we were able to make a good quality product the way we wanted to. The platform is buying off the shelf.

It doesn’t have to go through the 18-month journey of writing, casting, and putting it all together.

From a long-term ownership perspective, we get to do the subsequent seasons.

When we are licensing, we are not restricted by the 10/15 per cent margin.

We will price it based on what the market can accept — not abnormal profit/loss.

Our philosophy is build a brand, a catalogue of IP, franchisable products and movies, and get rich slowly.

My real joy comes from making a decent profit and then having multiple seasons of the show that work for the platform.

Our business is repeat orders.

My clients are the same eight to 10 platforms.

The next few years?

The first five years were the honeymoon period.

Streaming will get to 100-200 million subscribers, but the journey is not as rose-tinted.

If streaming has to be the same size as TV, it has to be disciplined.

Our plan is to invest and reinvest about Rs 3,000 crore (Rs 3 billion) in content.

The original assumption was that content can’t get scale because it is a creative business. We set out to try and create scale through a hub-and-spoke model like a studio.

What can you bring from TV to streaming?

Film-making was always a passion project. It doesn’t have a release date.

In TV, nothing can shift.

We have brought a lot of that discipline in how we budget, calendarise, and plan. The making of a 10-episode series is very different from making 250 daily soaps.

The other good thing about TV was many times if a show did not pick up in the first month, we ploughed on regardless and it picked up.

In streaming, we release a show and very quickly it is, ‘this worked’ or ‘it didn’t.’

I don’t know if there is enough backing of new and different content that is happening.

The Great British Bake Off's ratings are down since last year