This edition of Streaming Guide features actor Pratik Gandhi who has films like Wrong Side Raju, Ventilator, Dhunki and web series Scam 1992 among others to his credit. 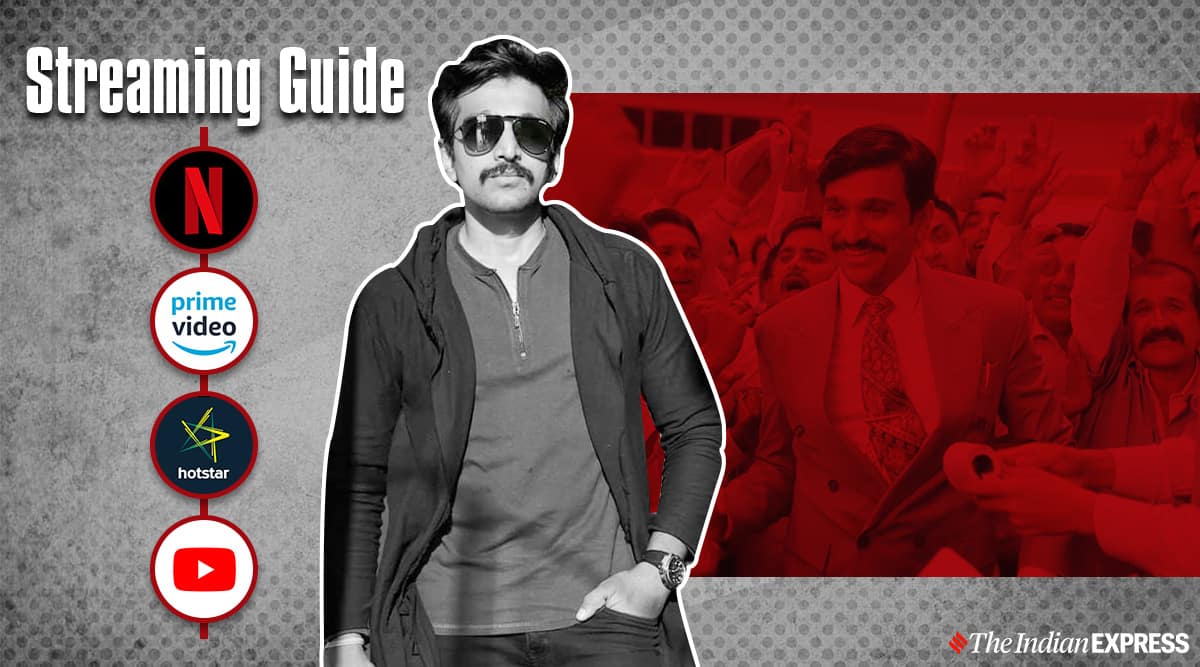 In our series Streaming Guide, we list the works of a filmmaker or actor which are available on OTT platforms like ZEE5, Netflix, Amazon Prime Video, Disney Plus Hotstar, Eros Now and YouTube.

This edition features actor Pratik Gandhi who has films like Wrong Side Raju, Ventilator, Dhunki and web series Scam 1992 among others to his credit.

Bey Yaar is the story of two friends Chintan (Divyang Thakkar) and Tapan (Pratik Gandhi). The official synopsis of the film reads, “In the desperation to earn quick money, two best friends put their moral values at stake and end up losing their pride and dignity. They then choose a wrong path to set things right and snatch back what was rightfully theirs.”

Wrong Side Raju, inspired by 2013 BMW hit-and-run case in Gujarat, is a thriller directed by Mikhil Musale, who helmed the Rajkummar Rao-starrer Made In China. The film is narrated from the perspective of the driver who was made the scapegoat for the crime committed by his boss. Pratik Gandhi plays the driver who is a young man with a knack for ‘jugaad’. Co-produced by Anurag Kashyap, Vikramaditya Motwane and Vikas Bahl, the film won the 65th National Award for Best Feature Film in Gujarati. 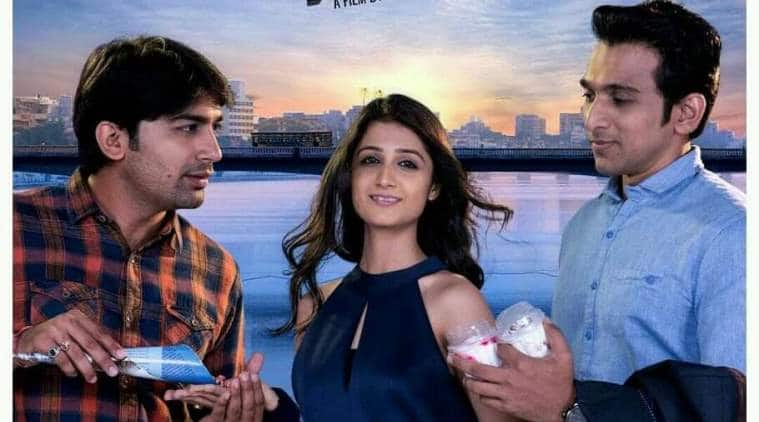 The 2017 film is a light-hearted romantic drama helmed by Sandeep Patel. In Love Ni Bhavai, a radio jockey Antara (Aarohi Patel) is not romantically inclined and feels meeting a boy for coffee doesn’t necessarily mean having feelings for him. But her life changes when she gets stuck between her two suitors, Aditya (Pratik Gandhi) and Sagar (Malhar Thakar).

Pratik Gandhi made his Bollywood debut in Salman Khan production Loveyatri. The film also marked the debut of Aayush Sharma and Warina Hussain. This was the first time that Gandhi opted to play a negative role. If you wish to watch Gandhi in his Bollywood debut, stream Loveyatri on Amazon Prime Video. But, do not expect much from the film’s story. A remake of a Marathi film with the same title, Ventilator revolves around Gijubhai, an elderly member of a family who is put on a ventilator a few days ahead of the festival of Navratri. Now his family has to decide between looking after the ailing member of their family and preparing for the Navratri festivities. The film, starring Jackie Shroff, Pratik Gandhi, Pravinchandra Shukla and Sanjay Goradia among others, received much praise and appreciation from the audience. 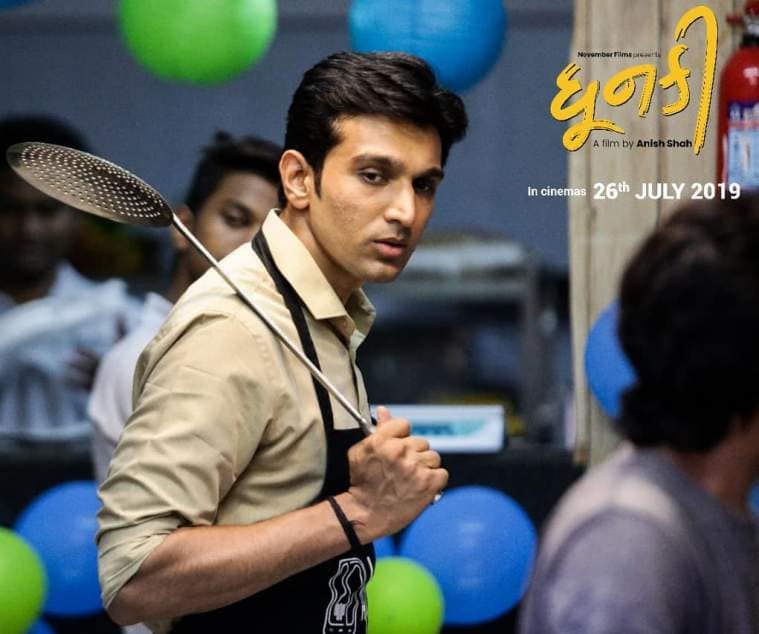 The Anish Shah directorial is a pleasing Gujarati drama about two business partners, played by Pratik Gandhi and Deeksha Joshi. They struggle hard to set up their startup company. Gandhi was appreciated for his performance in the film by critics and audience alike. 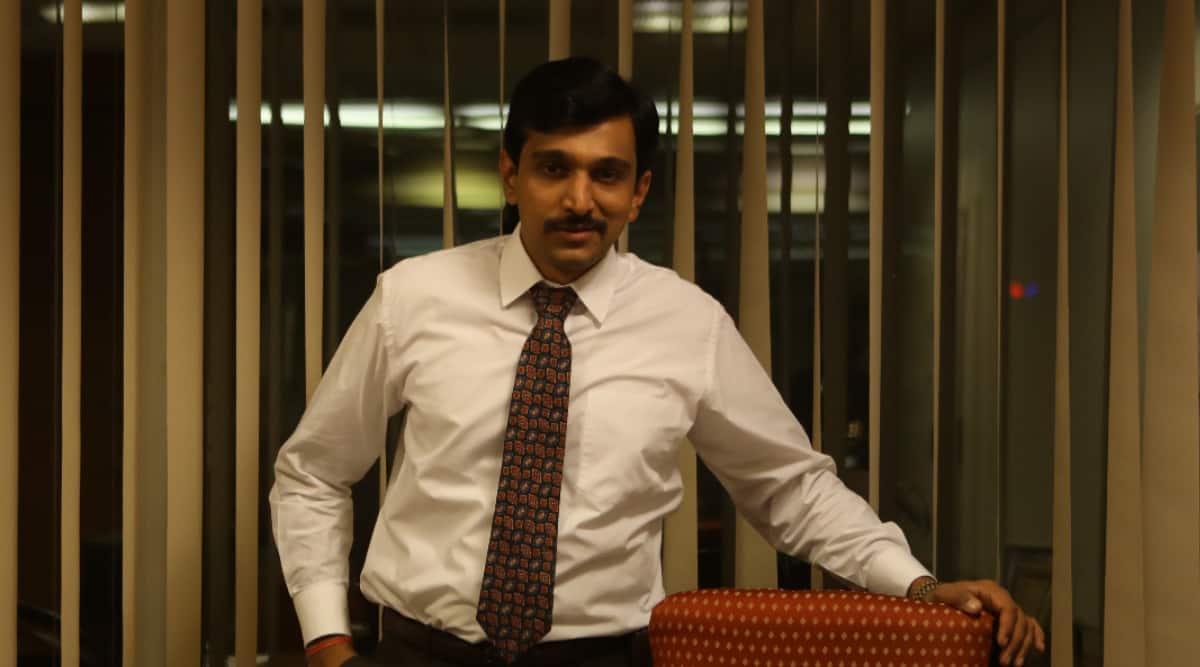 Hansal Mehta’s financial thriller Scam 1992 – The Harshad Mehta Story thrust Pratik Gandhi into the national limelight. In the web series, Gandhi plays Harshad Mehta, the man who orchestrated the Rs 5,000-crore 1992 securities scandal, which led to the exposure of many loopholes in the functioning of the stock market and banks. In her review of the series, The Indian Express’ Shubhra Gupta wrote, “The Hansal Mehta directed series (Jai Mehta gets a co-direction credit) does a smart balancing act, never quite tipping over into Harshad Mehta adulation, nor showing him as an unmitigated villain.”

Why Mughal-e-Azam will never die

’30 days of losing you, but a lifetime of loving you…’