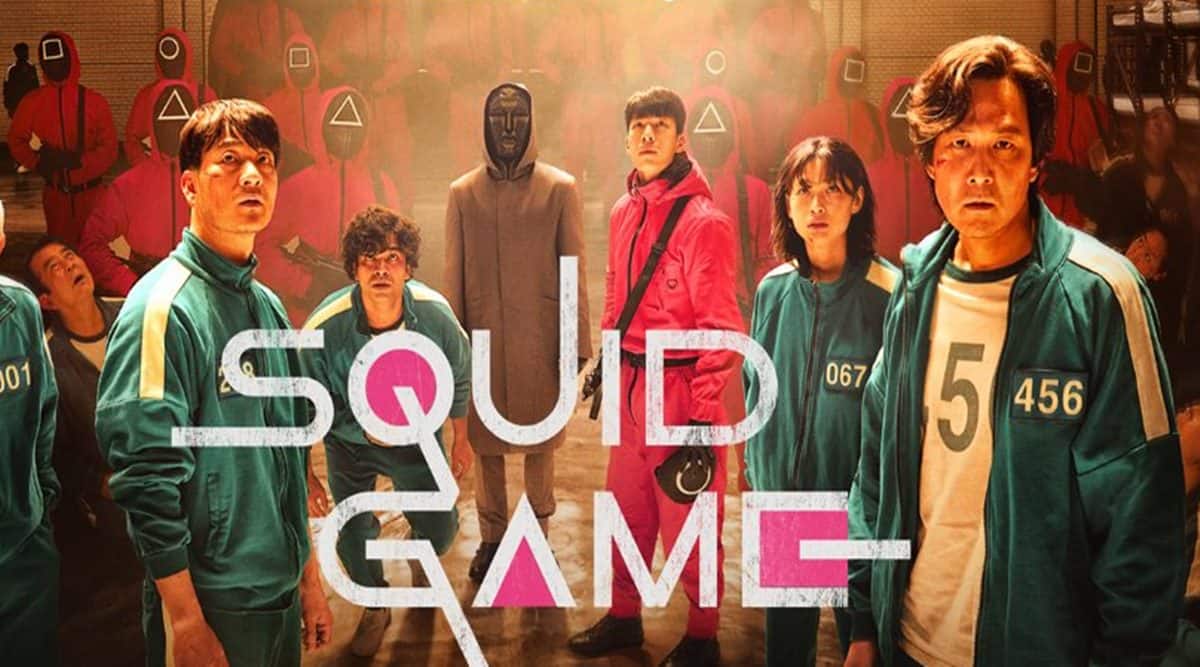 Hit South Korean show Squid Game has officially become Netflix’s biggest original series launch, the streaming service said on Wednesday. The nine-part thriller, in which cash-strapped contestants play children’s games with deadly consequences in a bid to win 45.6 billion won ($38 million), has become a worldwide sensation for Netflix since its launch less than a month ago.

The dystopian drama has inspired countless memes, Halloween costumes of the ubiquitous green tracksuits worn by contestants and real world recreations of the various games. It has also sparked a debate within South Korea about toxic competitive societies and prompted new interest in the country’s culture and language around the world.

The series reached that total in just 27 days, since its release on Sept. 17, easily outpacing UK costume drama Bridgerton, which was streamed by 82 million accounts in its first 28 days.

Netflix gives limited information on viewing figures for its platform and cuts the data it does provide in various ways. The 28-day debut figures it released for Bridgerton and other shows included any account that watched an episode for at least two minutes.

Netflix co-CEO and Chief Content Officer Ted Sarandos told a tech conference in California last month said the streaming service was surprised by how popular Squid Game has become. “We did not see that coming, in terms of its global popularity,” he said.

The series was so popular that South Korean Internet service provider SK Broadband sued Netflix to pay for costs from increased network traffic and maintenance work because of the surge in viewers.

And a South Korean woman was in talks with the US firm about compensation after she was deluged with thousands of prank calls and text messages when her phone number was inadvertently highlighted as a key plot point in the series.

Netflix has it would spend more than $500 million on content produced in South Korea this year.

When stars dipped into a swimming pool!