Sony’s developing Spider-Man cinematic world may be existing on the periphery of the MCU for now, but that doesn’t mean it isn’t taking a page or two from the Marvel book.

As well as the Tom Hardy-starring Venom movie coming later this year, Sony has already confirmed that it’s working on developing films based on some lesser-known characters from the Spider-Man comic canon.

As well as turning the previously-announced Silver & Black team-up movie into two standalone films, Variety reports that Sony is also developing ones based on Silk, Jackpot and Nightwatch. 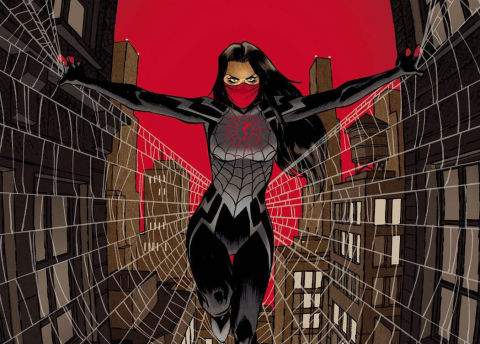 We actually already knew about the Silk movie, with The Wrap reporting back in June that Spider-Man: Homecoming producer Amy Pascal would be developing a project based on Korean-American Marvel heroine Silk aka Cindy Moon.

Cindy’s backstory sees her bitten on the ankle by the same radioactive spider that bit Peter Parker, leaving her with super powers of her own, but it’s not until 13 years later that Peter has a vision that prompts him to go and find her. 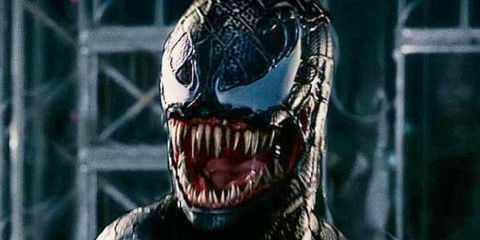 Jackpot is the codename shared by two fictional superheroes, Sara Ehret and Alana Jobson, in the Spider-Man comic-verse. Sara was the first to take up the handle, developing superhuman strength after being exposed to the Lot 777 virus.

While she went on to train and become a government-sanctioned Initiative superhero, Sara wanted to go back to her normal life and later sold her identity to Alana, who started using the Mutant Growth Hormone to give herself the super-strength, stamina and invulnerability that Jackpot has. 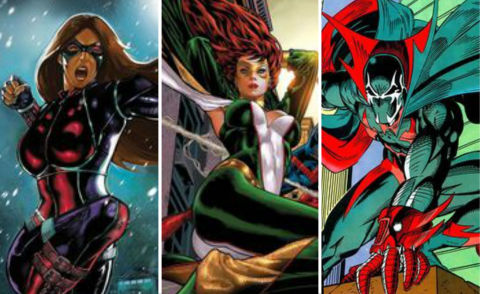 [Sara Ehret as Jackpot, Alana Jobson as Jackpot and Nightwatch]

As for Nightwatch, he’s otherwise known as Dr Kevin Trench, who unmasked a dead, costumed man to learn that it was an older version of himself, and ultimately embraced his superhero destiny.

Spike Lee has been attached to a Nightwatch movie from Sony in the past, written by Luke Cage showrunner Cheo Hodari Coker.

“Spider-Man connects to a lot of the characters,” said Sanford Panitch, president of Columbia Pictures, and the executive who has been overseeing Sony’s Universe of Marvel Characters. 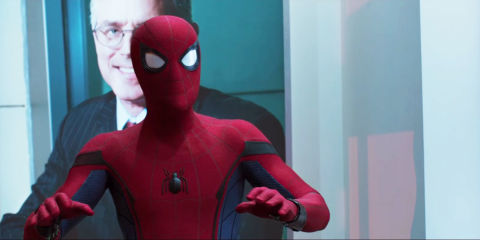 “There are villains, heroes, and antiheroes, and a lot are female characters, many of whom are bona fide, fully dimensionalised, and utterly unique.

“We feel there’s no reason the Marvel characters shouldn’t be able to embrace diversity.”

Venom will be released on October 5.

Here's why Captain Marvel is set in the '90s