Sonu Sood's effort of providing an oxygen bed to a patient in Odisha was questioned by the District Magistrate of Ganjam on Twitter. The matter was resolved amicably on Twitter with Sonu reiterating that he will reach out to the needy. 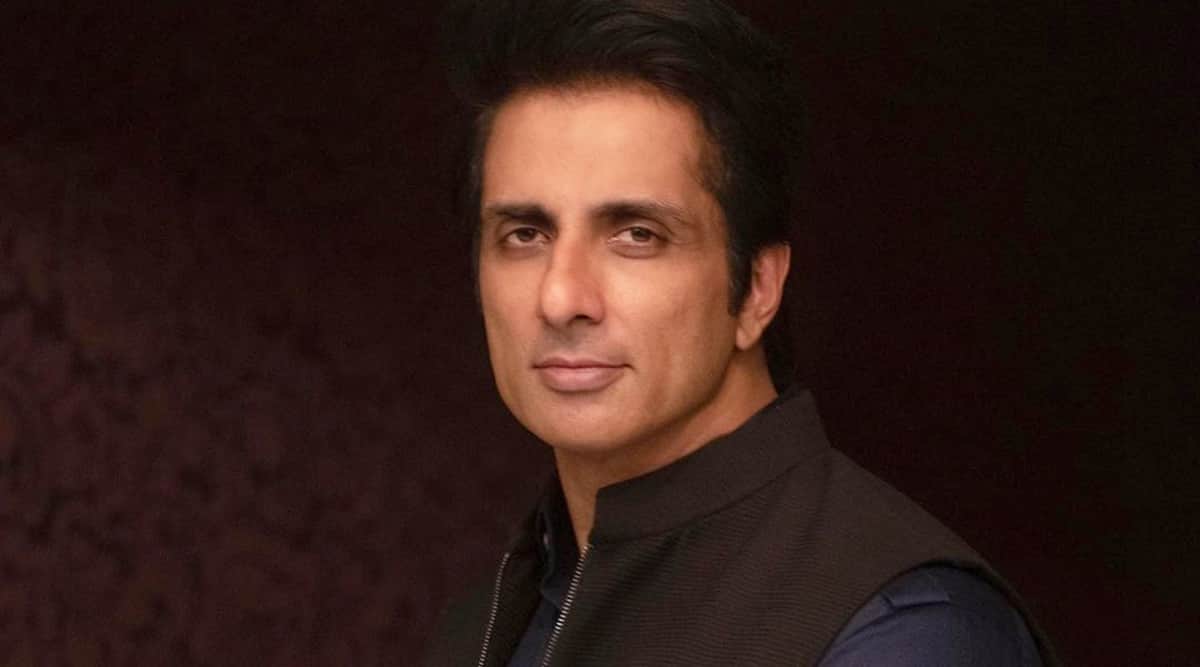 Bollywood actor and philanthropist Sonu Sood has clarified his stand on the matter of providing a bed to a patient in Odisha. Sonu had his reasons on why he explained things this time, despite mostly choosing to ignore those who question his noble work.

It all started when Sonu replied to a Twitter user that his requirement of an oxygen bed for a patient fighting the coronavirus has been addressed. Sonu tweeted to the particular person, “Not to worry. Bed has been arranged at
Ganjam City Hospital, Berhampur (DCHC).”

Soon enough, the Twitter page of Ganjam’s District Magistrate replied to Sonu that, “We don’t received any communication from @SoodFoundation or @SonuSood . Requested patient is in Home isolation and stable. No bed issues @BrahmapurCorp is monitoring it.”

Sonu had to eventually share screenshots of his chat with the patient’s side. He further replied to the District Magistrate, “Sir, We never claimed that we approached you, it’s the needy who approached us & we arranged the bed for him, attached are the chats for your reference. Ur office is doing a great job & u can double check that we had helped him too. Have DM you his contact details. Jai hind.”

Speaking with Spotboye, Sonu Sood explained as to why, unlike other times, he had to clear air about the genuineness of his social work. He said, “The denial (of his effort to arrange a hospital bed) came from a responsible government officer. It was therefore something I had to take seriously. I did not want any miscommunication or any misunderstanding with the administration. I am sure they are doing their utmost to help the people of their district. However this person did approach us with an SOS for a hospital bed. And we did arrange it, but not to be one-up on the administration.”

Further adding that the fight against Covid-19 is a collective one, Sonu asserted that the help can come from any source. “It is all part of the same endeavour to help the distressed during these critical times. This is no occasion for one-upmanship. Those who think I am a fraud or a fake are welcome to think so. I am not doing what I am to make a name for myself. I am doing what every Indian should be doing right now,” he said in the same interview.

After Sonu tweeted the screenshots, the DM’s office replied to him, “Our intention was not to criticise your system. We have our own TEAM GANJAM to ensure bed availability for patient which work 24*7. Still it’s our duty to investigate if any issues about bed availability. That’s why we cleared the facts. You and your Organization doing great job.”

Sonu closed the episode with a tweet that read, “Thank you so much for your kind words. Our team is always there 24/7 for our country. Doesn’t really matter who calls me when and where I will try my best to reach out to the needy.
Jai Hind.”

Salman Khan’s new still from Bharat out. See it here

There Are So Many Amazing Rom-Coms Coming in 2019