As Suresh Raina put out a tweet seeking an oxygen cylinder for his aunt in Meerut, Sonu Sood promptly replied and promised help. Raina later thanked the actor on social media. 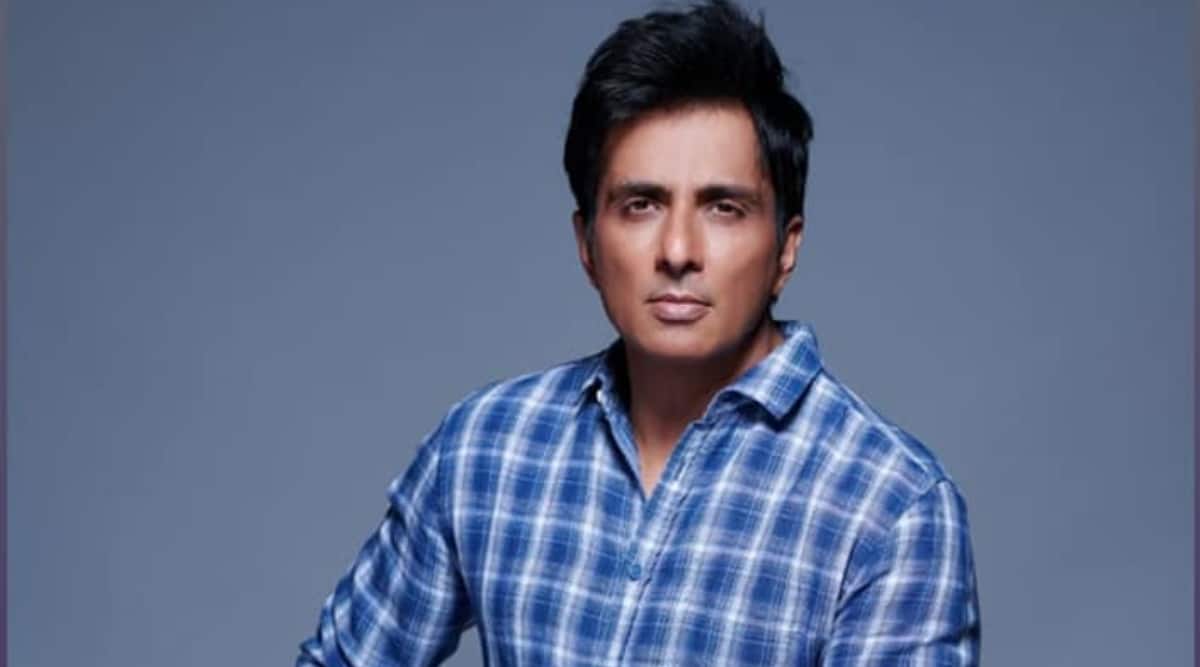 Actor-humanitarian Sonu Sood has been actively helping people ever since the Covid-19 crisis hit our country. During the second wave of the pandemic, Sood and his charitable foundation have been helping people with their urgent medical needs which include oxygen cylinders, hospital beds, etc. Cricketer Suresh Raina put out a tweet saying he needed an oxygen cylinder for his aunt in Meerut.

Soon after, Raina replied, “Sonu Paji thank you so much for all the help. Big big help! Stay blessed.”

Sonu Sood has been extremely prompt on his social media in aiding those in need. He recently also started a mission wherein he raised his voice for those children who have lost parents during the pandemic. Sonu started the mission to support their education and appealed to the government and other charitable foundations to help with the cause.

He shared in an Instagram video, “I would like to request the government, the state government, central government or whichever institutes that are trying to help, that there should be a rule that whosoever has lost family members during Covid-19, the education of their kids, from school to college, be it in a government school or private school, should be free of cost.”

In a recent interview with Mojo, Sood spoke about the ongoing crisis and said, “Nothing can be worse than this. At least, oxygen is my right. A hospital is my right. If we say one lakh people have died, then imagine if we had one lakh more beds, these people would have been saved. The people who have died didn’t deserve to die. They are dying because they are not getting the treatment at the right time. Someone’s oxygen drops from 88 to 60 because he or she didn’t get a bed or oxygen. How are the families of these people going to lead their lives? They will live as failed humans. We all have also failed as humans.”