Somy Ali apologised to Salman Khan, Saif Ali Khan, Suniel Shetty and Govinda and accepted she never had any interest in acting. Somy Ali had a short-lived career in Bollywood. In a new interview, the Pakistan-born actor has said that she was always a ‘pathetic actor’ and thanked her co-stars for being patient with her. She called herself ‘the worst dancer’ and also mentioned that she ‘had no interest in acting’ and is shocked help on how she did 10 films. . Somy had worked in 10 films after which she quit acting and moved to the US.

“I myself am shocked on how I did 10 films. From Salman to Sanjay, to Saif to Chunky, to Govinda, to Mithun da, late Om Puri Ji, I send them my heartiest apologies for dealing with me as an actor and especially Mithun da with whom I did four films; he was so patient with me. Sunil, I am so sorry, I was the worst dancer,” she said in a new interview. 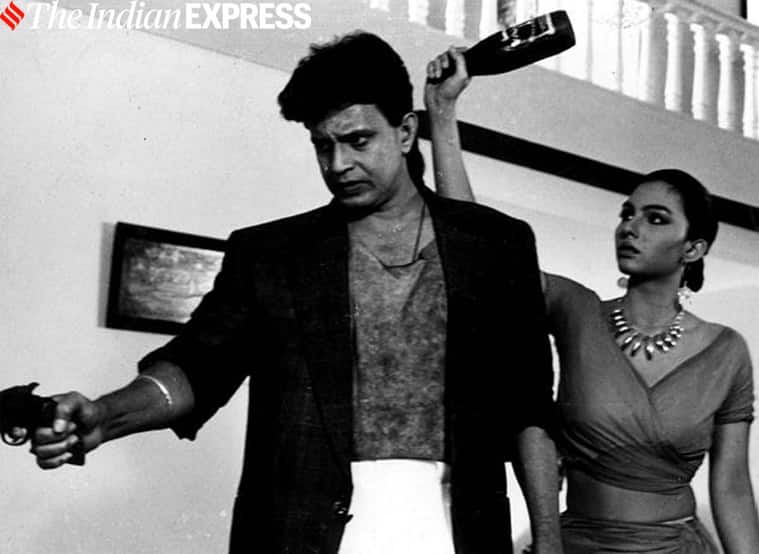 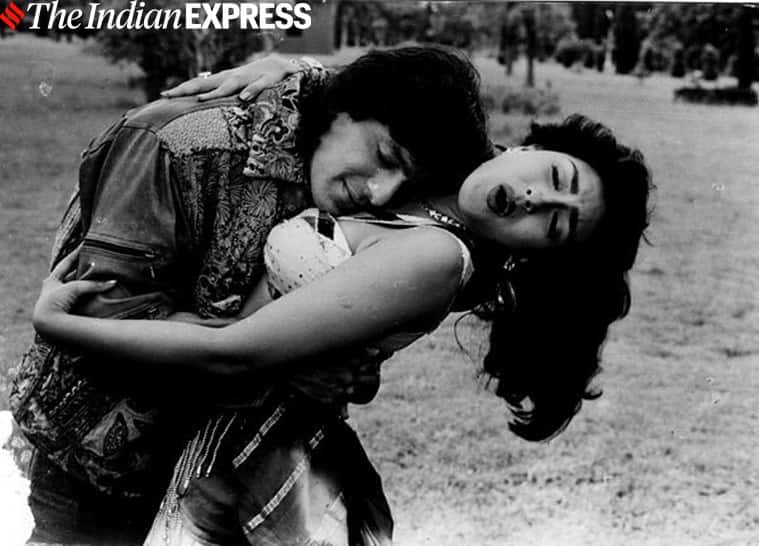 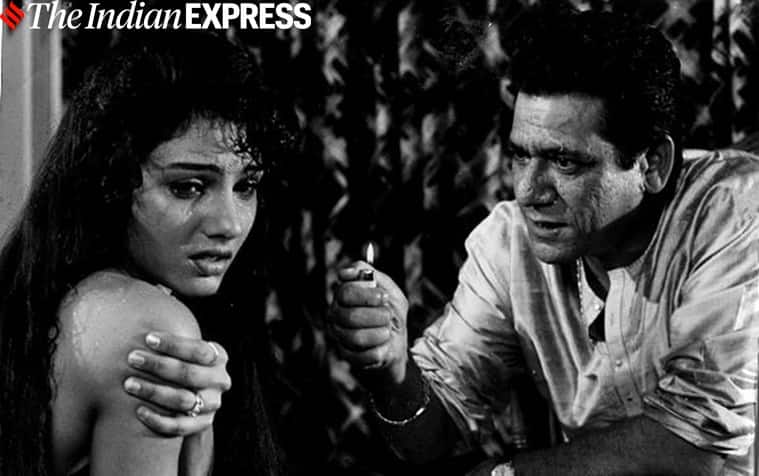 3 dead after snowstorm in J-K’s Kupwara

Will There Be ‘Iron Fist’ Season 3? Here’s What We Know