On The Tonight Show With Jimmy Fallon, Alec Baldwin said that SNL creator, Lorne Michaels, convinced him to return to SNL as US President Donald Trump. 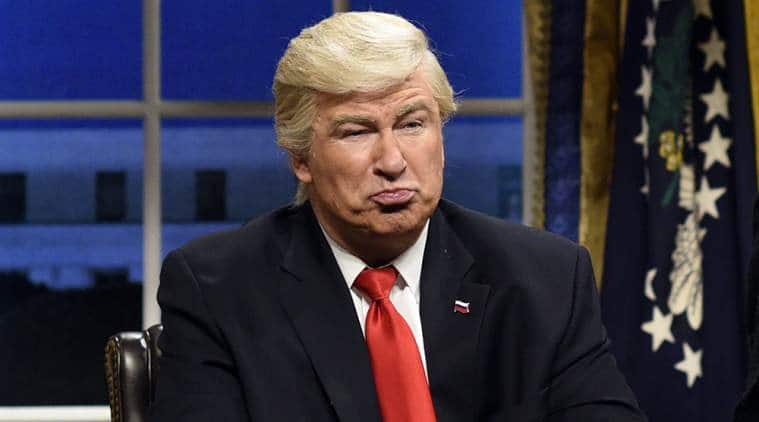 Alec Baldwin had no plans of coming back to Saturday Night Live as US President Donald Trump impersonator but it was show’s creator Lorne Michaels’ inner Jedi that made him change his mind.

Baldwin returned to the show for its 45th season premiere as Trump and spoke about revisiting his decision on The Tonight Show with Jimmy Fallon.

The actor then said the “Lorne Michaels Jedi mind trick thing” convinced him to return for the new installment.

“He called me on Friday, the day before the show and he’s like, ‘I don’t think you understand.’ And I go, ‘What don’t I understand? I’ve been thinking about it all summer. Every day, it’s all I think about’,” as Baldwin said in Michaels’ voice.

He recalled the “SNL” chief saying, “I don’t think you understand how important this is.”

“Lorne starts with one very powerful premise, which is, ‘I hired you, didn’t I? So my judgement is flawless, right? I gave you your biggest job, didn’t I?’ And you’re like, ‘Yeah, you got a point. You hired me, so I really shouldn’t doubt you’.

“So he said to me, ‘You should come do it. Your audience demands it,’ or something like that. So I came and I did it, and I’m going to do it a few times,” Baldwin said.

Who will direct Suriya’s next?

‘Bell Bottom’: Akshay Kumar listens to virtual script narration from director
We and our partners use cookies on this site to improve our service, perform analytics, personalize advertising, measure advertising performance, and remember website preferences.Ok