Sidharth Shukla will feature as a guest on Colors' reality show Dance Deewane 3, which has Madhuri Dixit as one of the judges, to promote his ALT Balaji series Broken But Beautiful season two. 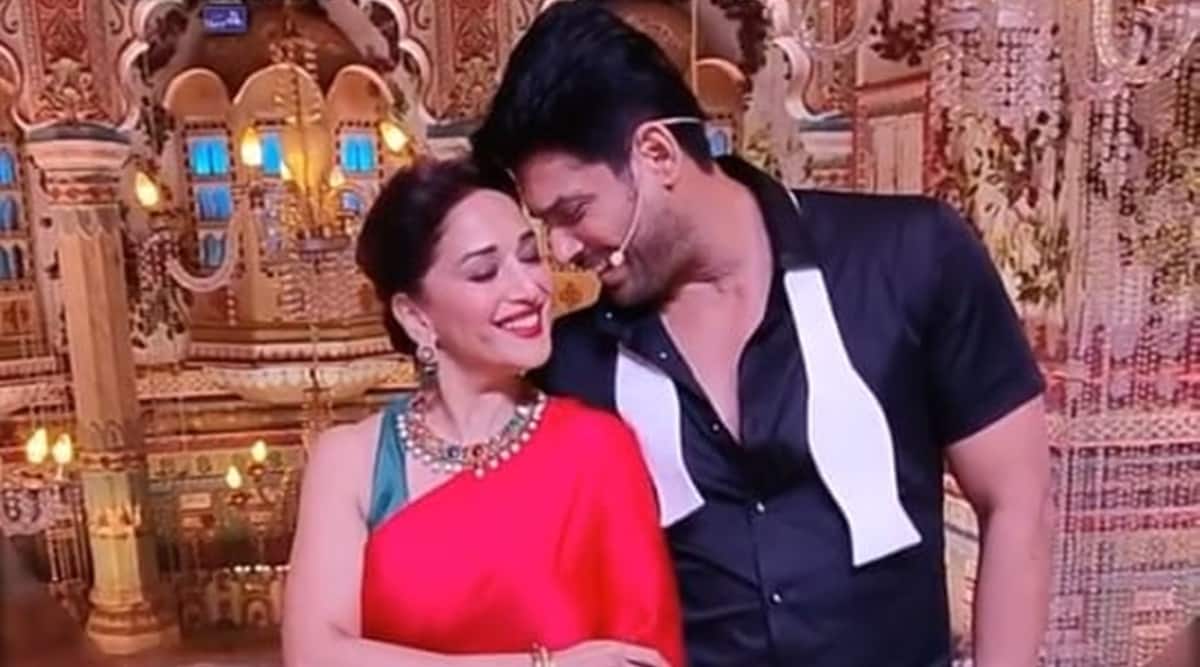 There’s hardly anything about Sidharth Shukla that doesn’t impress close friend Shehnaaz Gill. The two actors often shower praise on each other. In fact, Shehnaaz was the first celebrity to share her reaction on social media on Sidharth’s web series Broken But Beautiful season two, and heaped praise at his performance.

On Monday, Sidharth shared an adorable Instagram reel of himself dancing with Madhuri Dixit to “Tera Naam Liya”, a song from her 1989 film Ram Lakhan. Quick to react to the reel, Shehnaaz posted, “Wow.” Sidharth and Madhuri shot for this clip when the former attended Dance Deewane 3 shoot as a guest, to promote Broken But Beautiful, which is currently streaming on ALT Balaji. “Watch #AgastyaRao this weekend on #Dancedeewane3,” Sidharth wrote, captioning the reel.

Sidharth and Madhuri are reuniting on screen after almost eight years. They last worked together on Colors’ celebrity dance reality show Jhalak Dikhhla Jaa season six, where interestingly Sidharth was a contestant while Madhuri was one of the judges. The Dance Deewane 3 appearance also marks Sidharth’s homecoming to Colors TV after his winning stint on their popular reality show Bigg Boss 13 last year.

While Sidharth took home the winner’s trophy, Shehnaaz Gill was the second runner-up. The duo not only became best friends on the show but their chemistry was a hit with fans, who coined the acronym “Sidnaaz” for them. Post Bigg Boss, Sidharth and Shehnaaz starred in a romantic music video, titled “Bhula Dunga”, which released last year.

Breaking Bad to return as a movie. Will Walter White make a comeback?

Joe Russo: Being a part of the world created by Stan Lee was a dream come true for me | Bollywoodlife.com