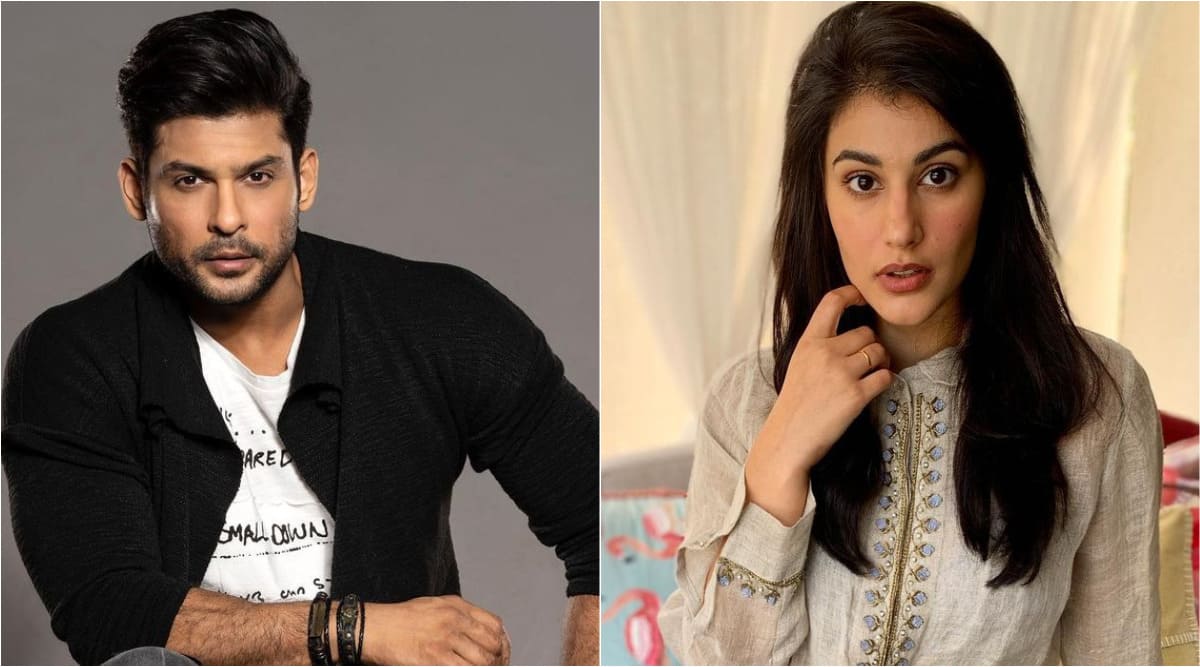 Bigg Boss 13 winner Sidharth Shukla is all set to make his digital debut with Broken But Beautiful 3. Shukla will share screen space with Sonia Rathee in the Ekta Kapoor-backed web series.

On Thursday, Ekta made the official announcement, revealing the cast of Broken But Beautiful 3 on Instagram. The video features Shukla and Rathee singing the song “Yeh Kya Hua”. The text on the video reads, “It’s more powerful to fall out of love than in love.” From the look of it, season 3 looks quite intense and romantic.

Broken But Beautiful launched in 2018, and presented the story of two broken hearts who find solace in each other. Vikrant Massey and Harleen Sethi as Veer and Sameera were much loved by the audience. 2019 saw the launch of the second season which took the emotions and drama a notch higher. However, like all beautiful love stories, this one too ended on a happy note. In April this year, Ekta Kapoor made an official announcement of the new season, and even asked her followers to suggest suitable actors.

Fresh from the Bigg Boss 13 victory, Sidharth Shukla’s name was recommended by most. As for the leading lady, Shehnaaz Gill and Jennifer Winget’s names made the rounds. However, it will be fresh face Sonia Rathee opposite Sidharth Shukla in this story of star-crossed lovers Rumi and Agastya. As per sources, the new season will go on floors soon, and it is expected to premiere on Valentine’s Day 2021.