Shershaah, starring Sidharth Malhotra and Kiara Advani, has been hugely appreciated by the audience. The Vikram Batra biopic is currently streaming on Amazon Prime Video. Shershaah stars Sidharth Malhotra and Kiara Advani are all set to mark their presence on The Kapil Sharma Show on Saturday to celebrate the success of their latest film. Fans can enjoy a few anecdotes from the film shoot during the show.

Kapil all praise for Sidharth and Kiara

Kapil Sharma was happy to congratulate Kiara Advani and Sidharth Malhotra for their performance in Shershaah. He stated that even though Kiara is not a Punjabi, she managed to ace the accent.

Talking about working in Shershaah, Sidharth shared that their shoot location was at 12,000 feet with low oxygen. The actor revealed that the actual Kargil battle happened at 16,000 feet. 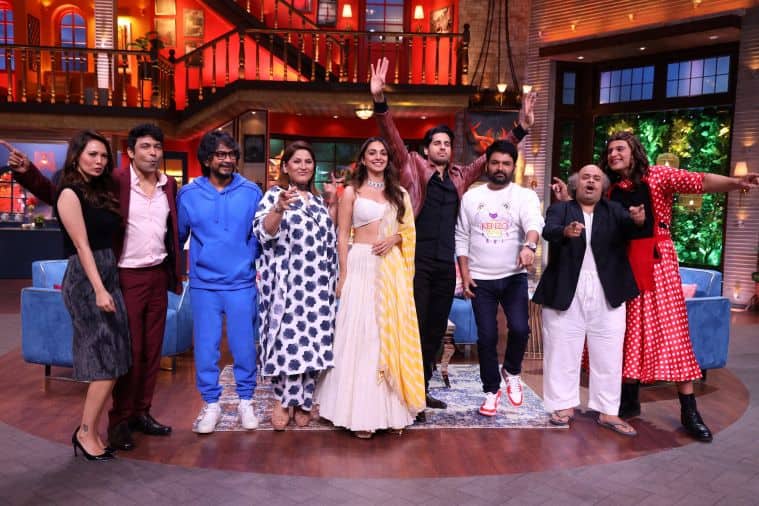 Kapil Sharma quizzed Kiara Advani on becoming Dimple Cheema for the film. The actor shared that she met Dimple as she wanted to connect with her emotionally and understand her sentiments.

Kiara and Sidharth compete against each other 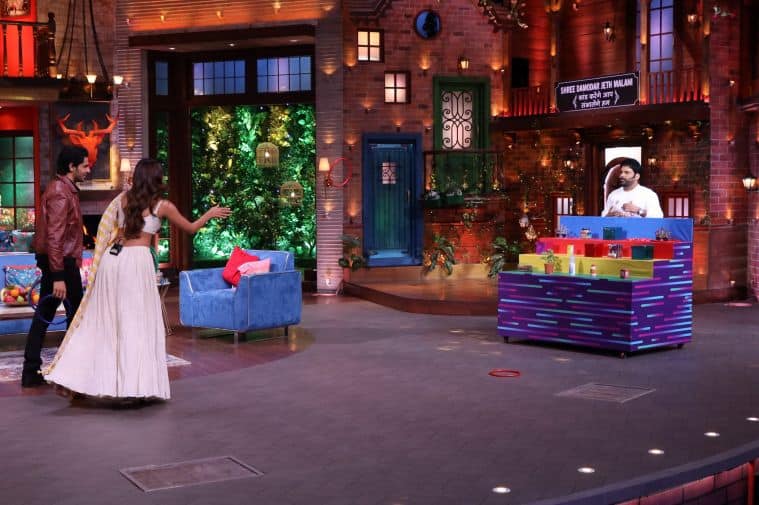 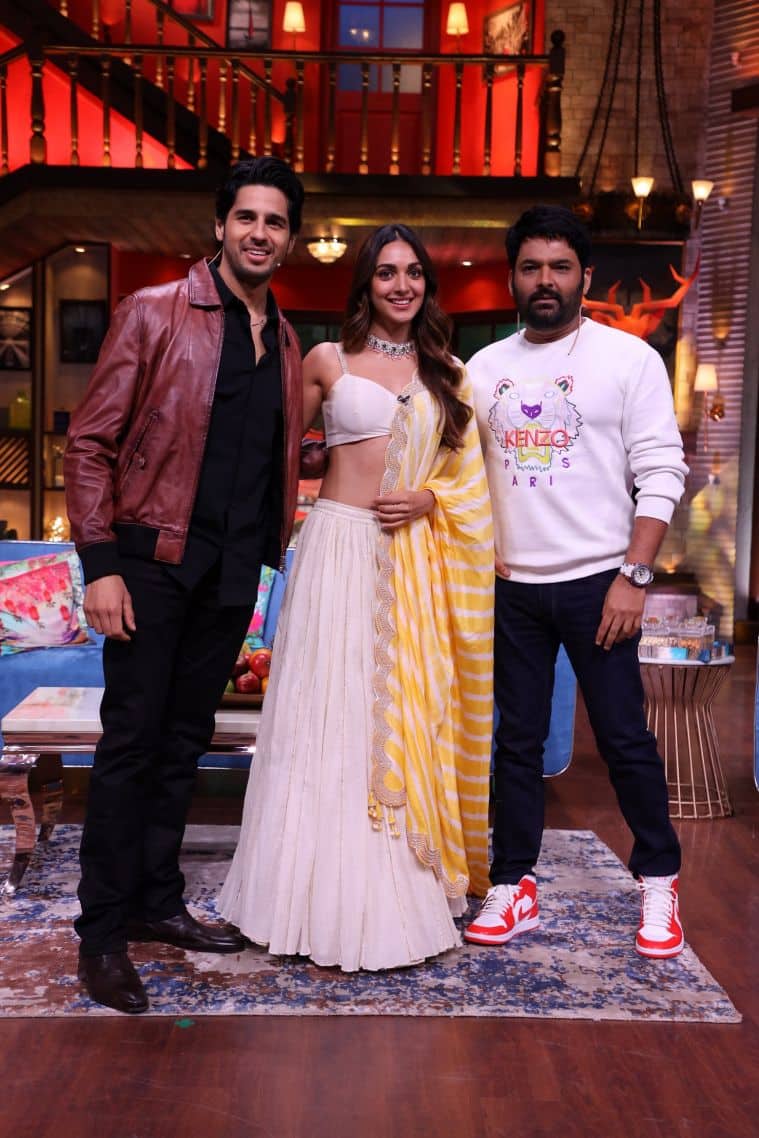 Kapil Sharma got Sidharth Malhotra and Kiara Advani to compete against each other in some fun games. The team indulged in a round of “ring in the basket”.