In fact, Shraddha is gaining quite a reputation for being pricey, not just in Mumbai but also in Hyderabad where she was much in demand after the Prabhas starrer Saaho.

Shraddha drove several Telugu producers away when she asked for her fee (apparently Rs 10 crores). 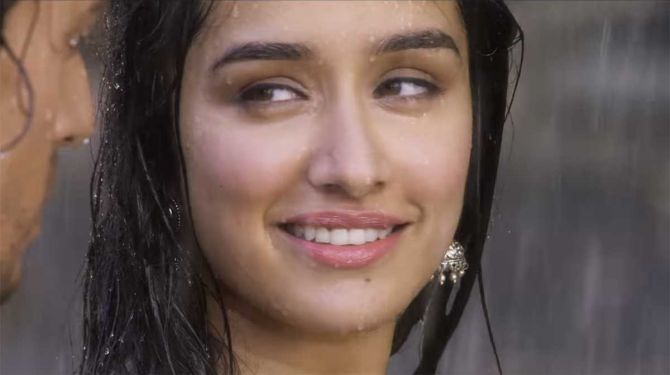 In Hindi cinema too, Shraddha seems to be losing ground because of her remuneration.

Apparently she asked Sajid Nadiadwala, known to be a generous producer, for her self-determined market price which left him reeling in disbelief.

A source close to Nadiadwala tells Subhash K Jha, “Shraddha has done approximately 20 Hindi films. Out of these, 4 have been hits, 2 of them Baaghi and Baaghi 3 were produced by Sajid Nadiadwala.”

When she asked for her price for his new production starring Kartik Aaryan,” adds the source, “Sajid was taken aback. He quickly decided to replace her.”

The Sajid Nadiadwala produced love epic, featuring Kartik Aaryan and to be directed by Sameer Vidwans, will now co-star Kiara Advani who is already doing another film with Kartik, Bhool Bhulaiya 2.

No danger of being repetitive as the universe of Sameer Vidwans’ film is as different from Bhool Bhulaiya 2 as heaven and earth.

The Casino actor Mandana Karimi: For years, I tried to be as Indian as possible