Shraddha Kapoor's Holi started early this year. The actor, who was on way back to her house from a shoot, was greeted by kids carrying water balloons. Holi is a day away but for some, the celebrations have already begun. A video of Shraddha Kapoor has gone viral in which the actor is trying to save herself from a bunch of kids who were planning to throw water balloons at her. At first, Shraddha, who was coming back from a shoot, was greeted by the kids. In the video, we can hear a short conversation between the Baaghi actor and the kids. The children wished the 34-year-old ‘Happy Holi’ to which the actor replied the same.

But soon, the children switched their naughty mode and were heard planning to hit the actor with balloons. In the video, the scared actor is heard screaming ‘Nahi (no)’ Even the photographers present at the moment persuaded the kids to not throw the balloons. 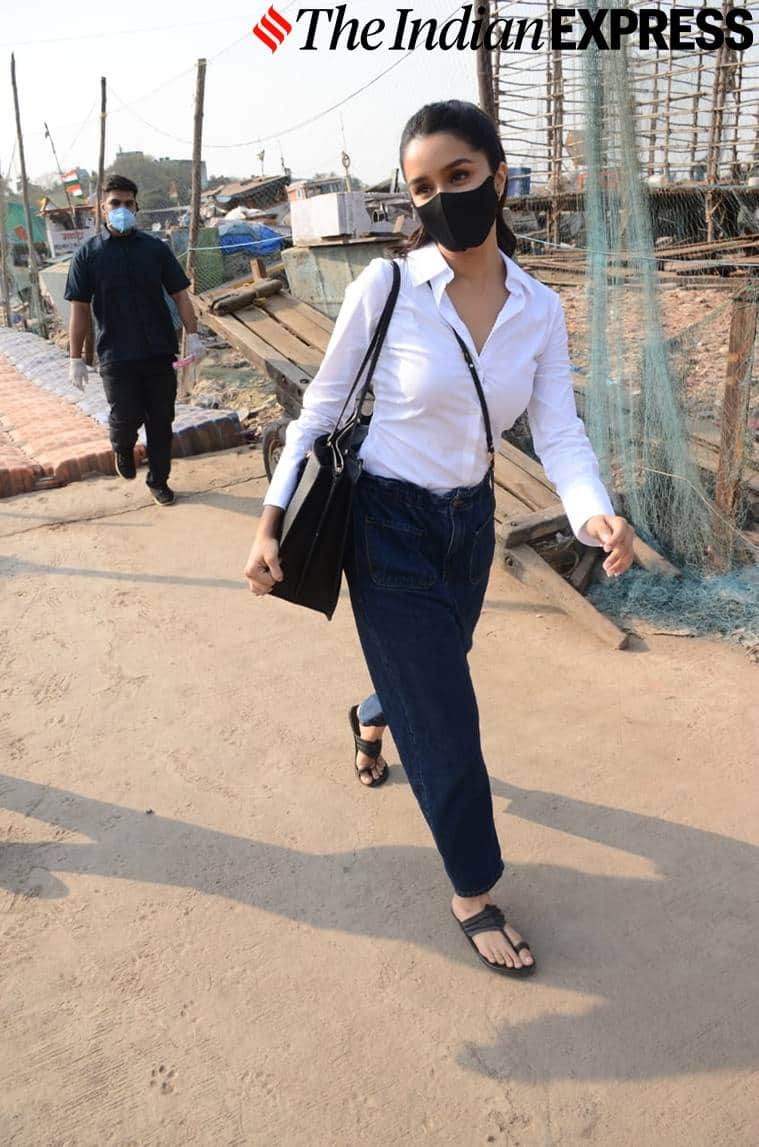 On the work front, Shraddha will be seen sharing the screen space with Ranbir Kapoor in a Luv Ranjan directorial. “I am doing Luv Ranjan’s film with Ranbir Kapoor. I have loved Luv’s films – Pyaar Ka Punchnama, Sonu Ke Titu Ki Sweety. I am super excited to be working with Ranbir. He is one of the best actors of our generation. I have loved his work. Nothing was offered to me earlier with Ranbir, I am looking forward to this film,” the actor told PTI.

The yet-untitled film was announced in December 2019, and was slated to release last year. However, the coronavirus-led pandemic caused a delay.

Her 2019 release Chhichhore won the National Award for Best Hindi film earlier this week. Thanking Nitesh Tiwari and the team for making her “a part of this beautiful film.” She ended her short note with “We miss you Sushant Singh Rajput.