Sabir Khan's Nikamma marks Shilpa Shetty's comeback to movies after her last full-fledged 2007 movie Apne. The actor will also be seen in Hungama 2. 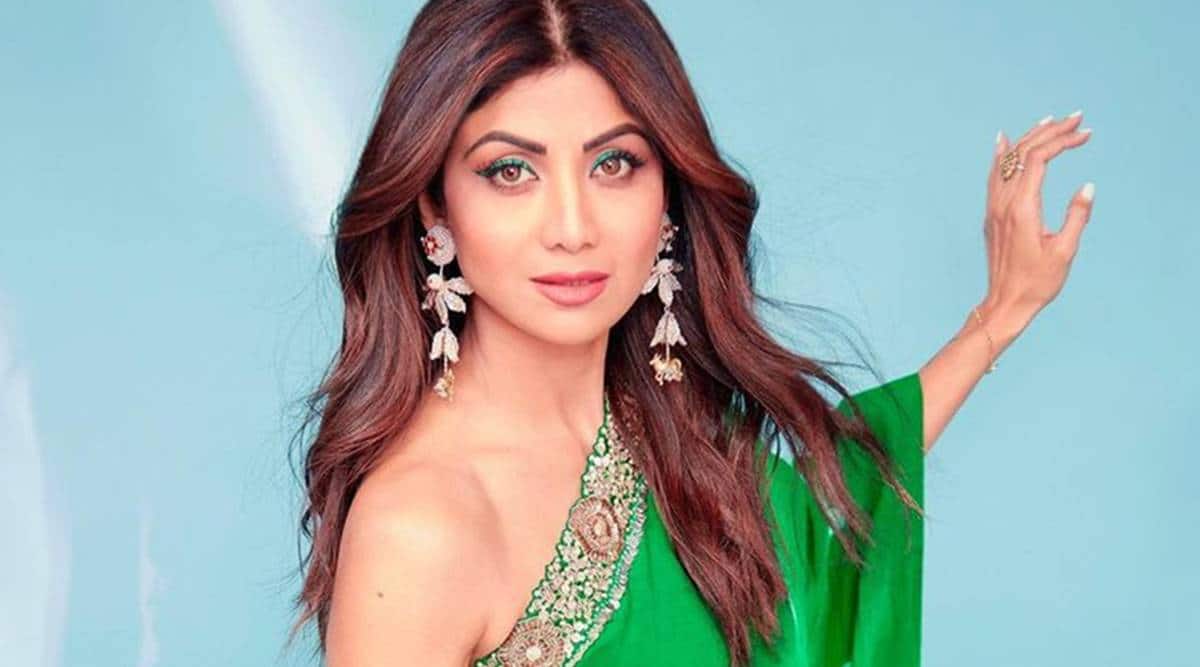 As actor Shilpa Shetty returns to acting in movies with Nikamma and Hungama 2, she says her only wish is to entertain the audiences, who have been waiting to see her on the big screen.

The actor has been away from the big screen for more than a decade but Sabir Khan’s Nikamma marks Shetty’s comeback to movies after her last full-fledged 2007 movie Apne.

The actor feels grateful to her fans who have always showered love on her despite her being away from the silver screen for more than a decade.

She will also be seen in Priyadarshan’s comedy Hungama 2 alongside Paresh Rawal, Meezaan, Pranitha Subhash, among others.

“The love I have received over the years is unbelievable. It makes me happy, humble, and grateful to know people have appreciated my performances and are wanting more. Also, I love being on set and acting in front of the camera. I am so excited to be back and doing what I am really passionate about,” Shilpa Shetty told PTI.

Nikamma is an action entertainer, while Hungama 2 is a sequel to Priyadarshan’s 2003 hit film of the same name. Both films are ready for release.

“My main objective is to entertain people with good stories. These two films have an amazing and interesting plotline. So, I instantly felt connected and wanted to be a part of this world. I am sure the audience is going to have a great time while watching it,” she added.

The 45-year-old actor was busy shooting for Chapter four of dance reality show Super Dancer when the Maharashtra government ordered all film, television and web show shoots to be halted due to rising COVID-19 cases in the state.

“It is a very challenging time for all of us. Safety is our top priority especially since we have kids on the set. Personally, I am making sure to always have my mask on, keep a safe distance from everyone and sanitize on regular basis. I would also request everyone to follow these basic precautions to be safe,” Shetty said.

Currently, there is no shoot of the show happening due to the state government’s order.

Shilpa Shetty, who has been one of the judges on the show since its inception, said Super Dancer has always worked towards bringing out the finest talent of the country and providing a platform, besides honing their skills.

“Every season turns out to be better than the last. There is such an incredible talent in this country that it never fails to amaze us. I am so glad to watch these young kids taking the dancing culture of our nation ahead by adding their own element to it,” she added.

10 Reasons Why We Love Rekha

Hyundai, Kia recall over 5 lakh vehicles in US

Should 10% quota matter be referred to Constitution Bench? SC to decide on March 28