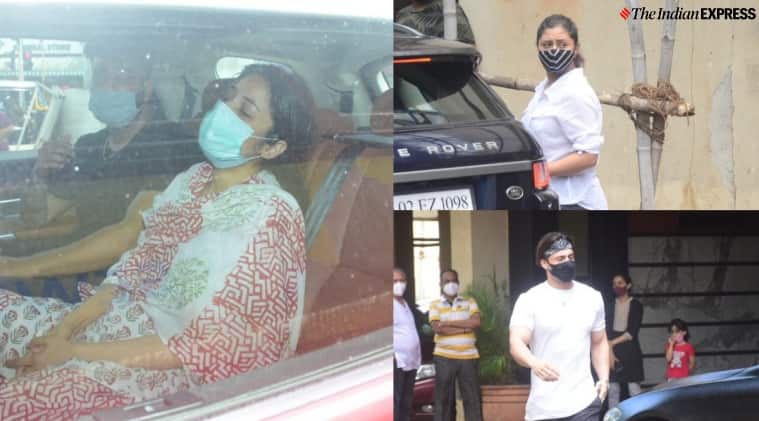 Television actor Sidharth Shukla’s funeral is being held in Juhu, Mumbai on Friday. The actor passed away on Thursday morning and was declared dead at Cooper hospital on Thursday. He was 40.

Sidharth’s colleagues and friends from the industry including Asim Riaz, Arjun Bijlani, Arti Singh, Vikas Gupta, Rakhi Sawant, Aly Goni, Prince Narula, Rashami Desai were present at his residence before the funeral began as they expressed their condolences to the family. Sidharth’s rumoured girlfriend, Shehnaaz’s mother was also present at the Shukla residence. Shehnaaz Gill was inconsolable. 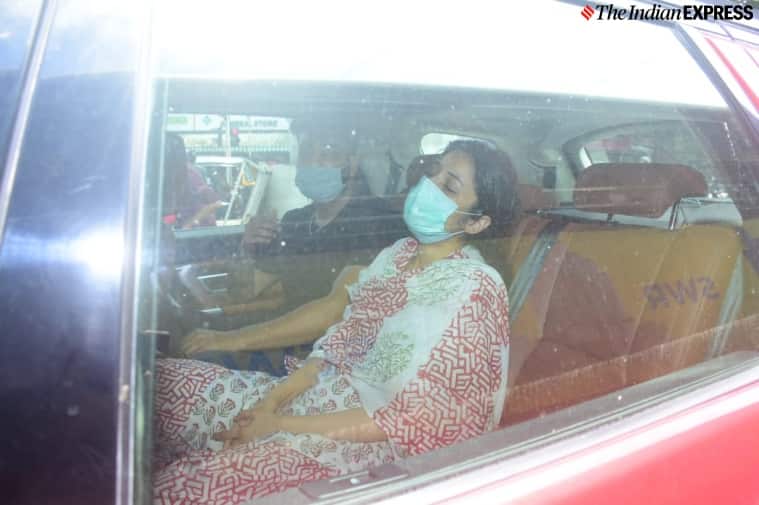 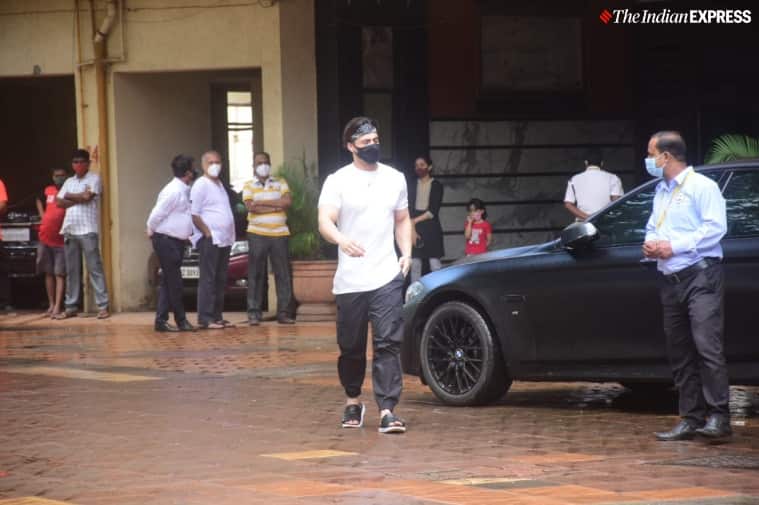 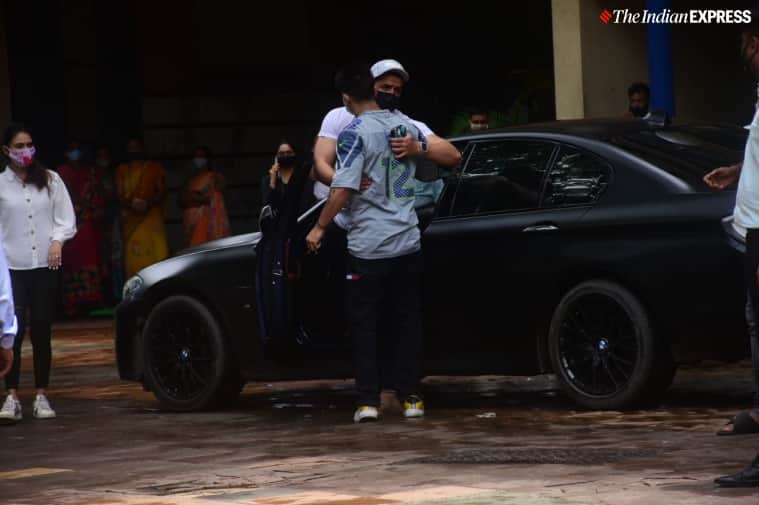 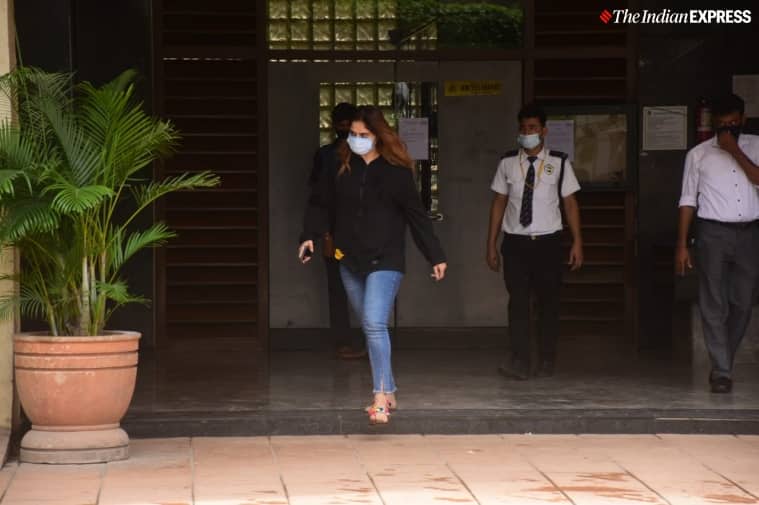 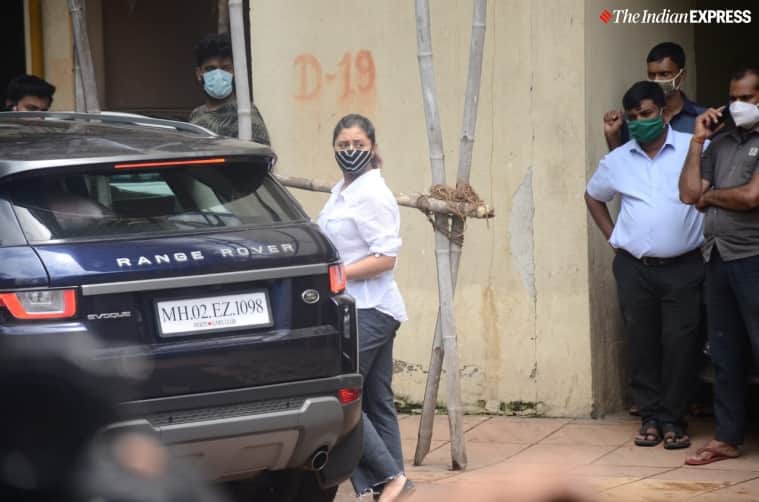 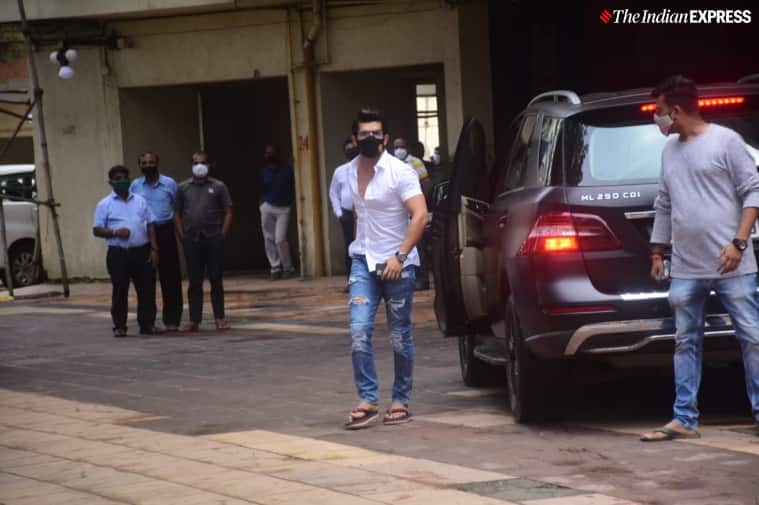 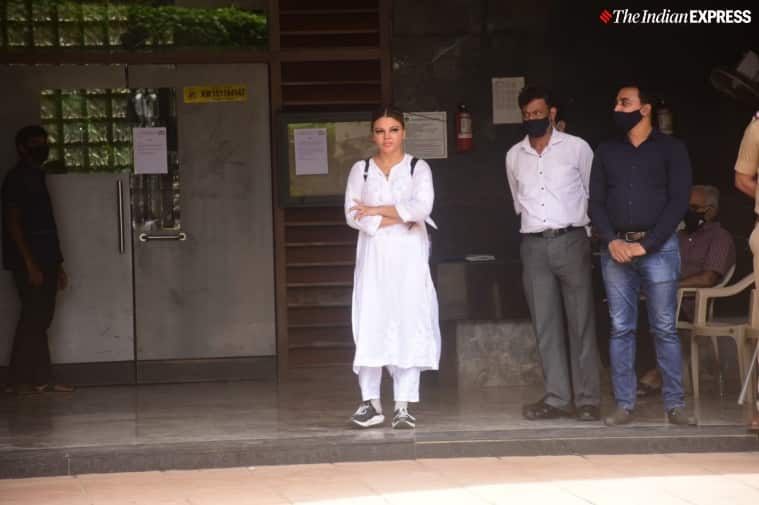 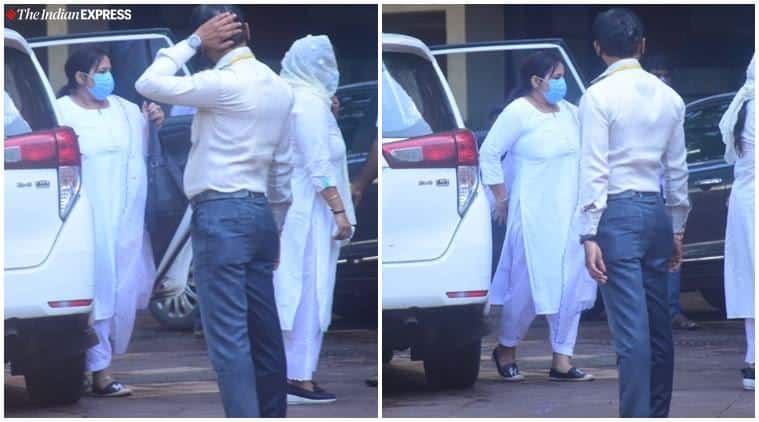 On Thursday, Dr R Sukhdeve told indianexpress.com that the actor had already passed away when he was brought in. Later on Thursday, a post mortem was conducted at the hospital but Dr Sailesh Mohite, dean at Cooper hospital, declined to comment on the autopsy findings. Police believe he died under natural circumstances as they have not registered an offense or an accidental death report.

As per the autopsy report, Sidharth Shukla’s cause of death remains inconclusive. The doctors have sent the samples to FSL and are awaiting chemical analysis and histopathology report. No internal or external injury marks were found on his body.

Police told The Indian Express that after going to sleep on Wednesday night, Shukla woke up at around 3:30 am on Thursday. The officer said, “His mother was present in the house at that time. He complained of uneasiness and after drinking water, he went back to sleep.”

On Thursday morning, he was experiencing some chest pain so his sister called the family doctor. “The doctor was on his way to personally inspect his health. While drinking water Shukla suddenly collapsed and fell unconscious. He passed away before the doctor could reach,” another officer told The Indian Express.

The police also shared that the family rushed to the hospital and reached at around 9:45 am. “They reached around 9.45 am and he was declared dead before admission,” they shared.

Exclusive! Bigg Boss 12: This is how Danny D is rehearsing for his dance performance with Salman Khan