On Shankar Mahadevan's 54th birthday today, we revisit some of the earliest music created by the music maestro and figure out why he has cut down on making Hindi movie music of late. 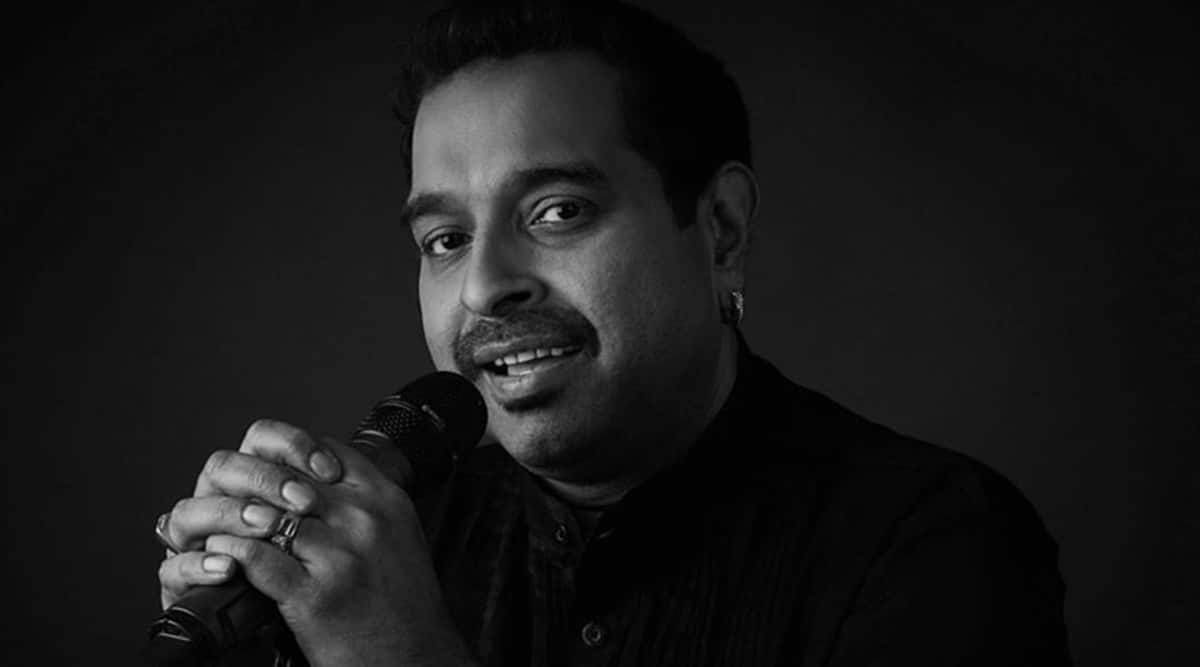 Shankar Mahadevan’s compositions— high on melody and infused with Hindustani classical—won him multiple awards over the years. The National Award recipient, however, had a humble beginning. He started out recording songs for films and making jingles for advertisements. Today, he is one of the finest music composers.

Even though he is in Goa celebrating his birthday, the musician took out the time for a candid interview, sharing stories of his break in mainstream music, and how some of his best works shaped up, including the breakthrough song with Javed Akhtar, Breathless.

Breathless, a 1998 Indi-pop album by Shankar Mahadevan is the album that catapulted him to fame. The title track Breathless, sung seemingly without taking a breath was unlike anything heard before. In this interview, he deconstructs the process of the popular song and dispels the long-standing belief that he sang Breathless in one go.

Speaking on the back story of the song, he says, “It was the time when I was still performing, doing advertising work and making jingles. Many people told me to consider doing a non-film album. I used to be very busy recording. And, when I came to know that I am going to get the opportunity to work with Javed Akhtar, that’s what excited me. When I met Javed sahab, the connection was instant. We were wondering what should we do in an album together. The regular thing to do would be to do one sad song, one disco song…. But Javed sahab told me that he has this idea in mind for many many years. He said in English classical music, it doesn’t have any structure, as opposed to a song.”

Revealing how Breathless actually shaped up, the National Award-winning music composer says, “A song has a mukhda then music, antara and then music, that kind of a thing. But when we are improvising, it doesn’t have a structure, so why can’t we write something like that? A structure-less parabola as it is called in Physics– it goes up, it comes down, it is fast, it is slow, ‘upar ke surr hai, neeche ke surr hai’, so it is a very unstructured kind of a thing, but it has it’s own structure. So I got very excited with the idea and we both decided that we should keep this one breath level, as if it is sung in one breath, you know. I gave him a meter to write on, a few notes to write on, and he wrote almost like two full sheets of lyrics, he gave it to me after a week. When I saw it for the first time, it felt like I was reading a long newspaper article. I got so nervous, I was like what is this? And he said, it is Breathless! That time I used to live in Navi Mumbai, so one day after work, I took a taxi back home, I had my dictaphone, so I took that and started composing the song in the taxi, and by the time I had reached Navi Mumbai, I had composed the song. And that’s how it happened, yeah!”

Once Shankar Mahadevan entered the Indian music industry, there was no looking back. Shankar along with collaborators Ehsaan Noorani and Loy Mendonsa created some of the most memorable movie music in 2000s. Of late, however, they have cut down on composing Hindi film music. Is the withdrawal related to the kind of music being churned out today? He denies that.

“We are very much still composing music for Hindi films, not as much as we used to but last year we did Bandish Bandits. Now we are very selective about our work. Anything we do, we add bits of classical music because those are the roots of our culture,” the singer says.

Talking about the slow decline of original music in the Hindi film industry, the composer says, “I am nobody to comment on why it is not happening today. It is everybody’s personal choice and everybody has a different way of composing. However, I think the primary reason might be that the person who makes the music is different from the person taking the decision to put out the music. The power of the person who decides which music will come out — is a non-music person. Music is created by someone who understands it.”

Empathising with the struggle to make original music, Mahadevan says, “We should not blame music composers. It is the decision makers. I don’t think the music composers have a say today, the producers and music labels believe that by remixing an old song or adding some rap and beats to an old song will make it successful. I don’t think they are thinking about musicality, or sustainability, or giving out new melody. It is not about creating anymore. It is about  business; it is about Friday-Saturday-Sunday crowd pulling. They don’t care if music works or doesn’t. They are not worried about who is singing or how it is being received.”

“We have cut down on movie-music, yes, but that being said, we also never had more than a couple of releases in a year. We never ever had like 10-15 releases in a year. We always had much more to do. We have performances, I have my other things happening with the institute (Shankar Mahadevan Academy), I keep touring,” he adds.

“When we look back at our body of work, we feel proud that we have made some music that will stay forever, and we are still creating music, we made music for Raazi, for Manikarnika, this has been appreciated. Bandish Bandits became so popular amongst the youngsters. And the youngsters loved the classical part of it, so it was satisfying. So yeah, we are hanging in there and doing our bit,” Mahadevan concluded.