Details about Dallas Liu's role in Shang-Chi and the Legend of the Ten Rings is being kept under wraps. Actor Dallas Liu, known for Hulu comedy Pen15 and Fox crime comedy-drama Bones, has joined the cast of Marvel Studios’ Shang-Chi and the Legend of the Ten Rings. According to Deadline, details about Liu’s role in the movie are being kept under wraps.

Shang Chi was one of the tentpole films whose production was halted last March in the wake of the COVID-19 pandemic. The shooting resumed five months later and was wrapped by October end.

The movie is slated to be released on September 3. 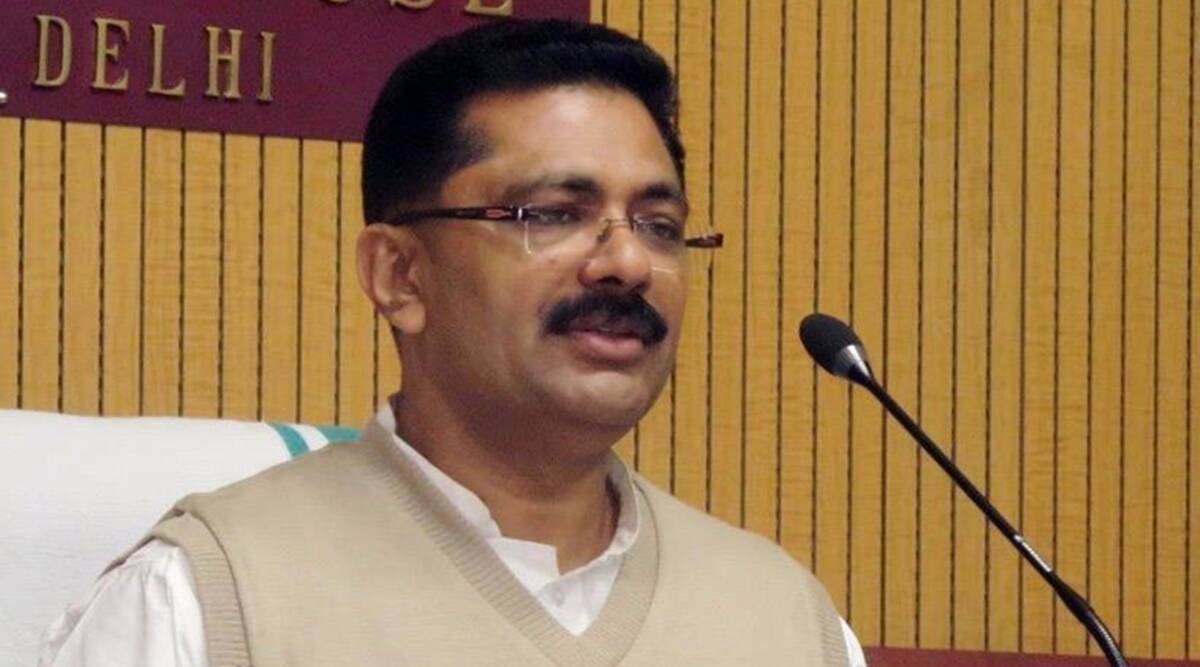 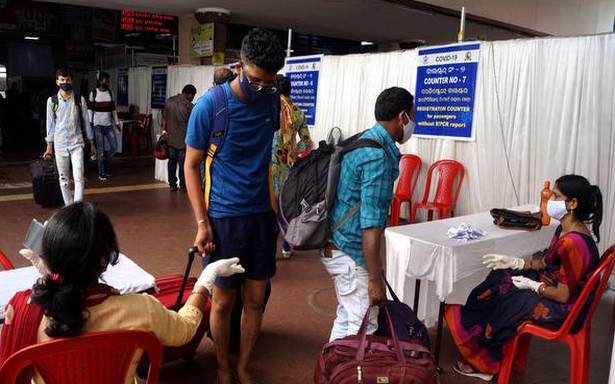 Andre Russell roars at the death, slays MI with five-for