Suhana Khan, the daughter of Shah Rukh Khan, opted for a chic boho-inspired look in her latest Instagram post. She wore a floral crop top with long sleeves and a tie-up feature in the front along with a white long skirt. In her caption, she wrote, “look! me in a skirt!”

The comments on Suhana’s post were limited but many of her friends showered her with compliments. “Ur so beautiful su,” one wrote. “Okayyy bohemian princess,” another commented. A third wrote, “love u and the skirt.” The picture has got more than two lakh likes on Instagram.

Suhana and her family – Shah Rukh Khan, Gauri Khan, Aryan and AbRam – were in Dubai since September for the recently concluded Indian Premier League. They returned to Mumbai earlier this month.

Much to the delight of fans, Suhana had been posting constant updates from their trip, including pictures from Shah Rukh’s birthday celebrations at the Burj Khalifa in Dubai.

Also read | Thank God, Ranveer and I didn’t get locked down without each other: Deepika Padukone

Suhana, who wants to follow in the footsteps of her father and enter Bollywood, made her Instagram account public earlier this year. In September, she revealed she has been receiving hate comments for her complexion since the age of 12 and emphasised the need to end colourism in a powerful post.

“Other than the fact that these are actual adults, what’s sad is that we are all indian, which automatically makes us brown – yes we come in different shades but no matter how much you try to distance yourself from the melanin, you just can’t. Hating on your own people just means that you are painfully insecure,” she said.

Meanwhile, Shah Rukh is reported to have begun shooting for his next project, Siddharth Anand’s Pathan, which also stars Deepika Padukone and John Abraham. However, he is yet to officially confirm his next film, after the ill-fated Zero.

The good, bad and ugly of Malayalam cinema in 2019

How Harry Potter’s only Indian characters, Parvati and Padma Patil were cast from amid scores of contenders

Ananya Panday on working with Kartik Aaryan: ‘I love spending time with him’

Chandigarh: Another set of heritage items to be auctioned in France next month 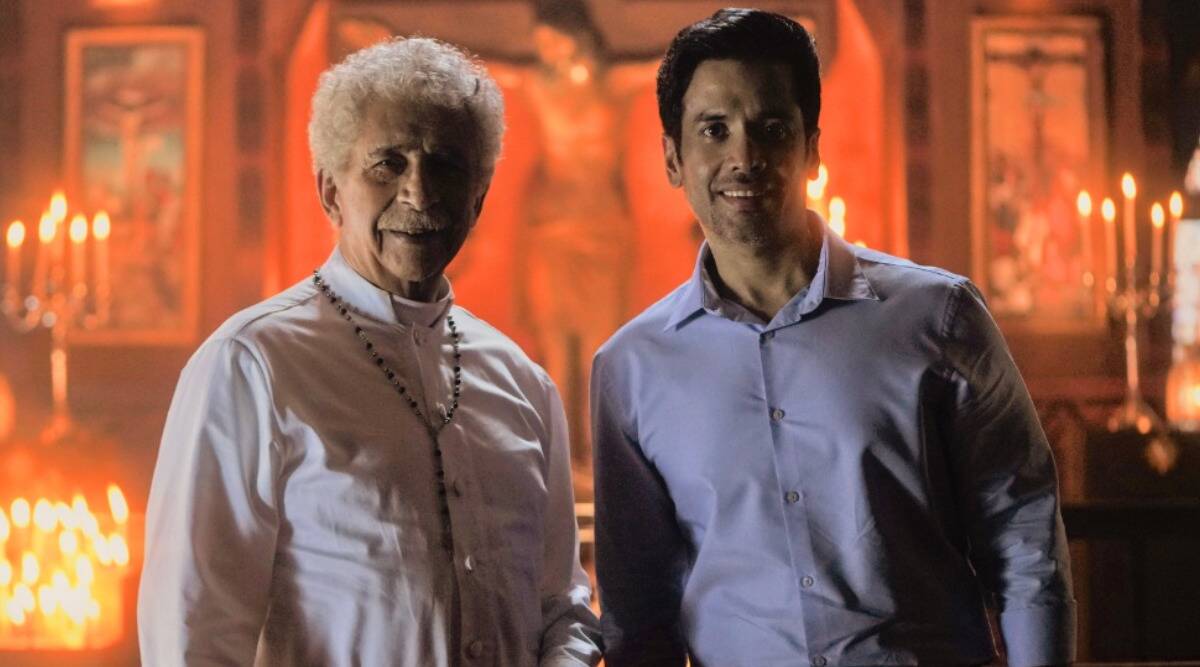