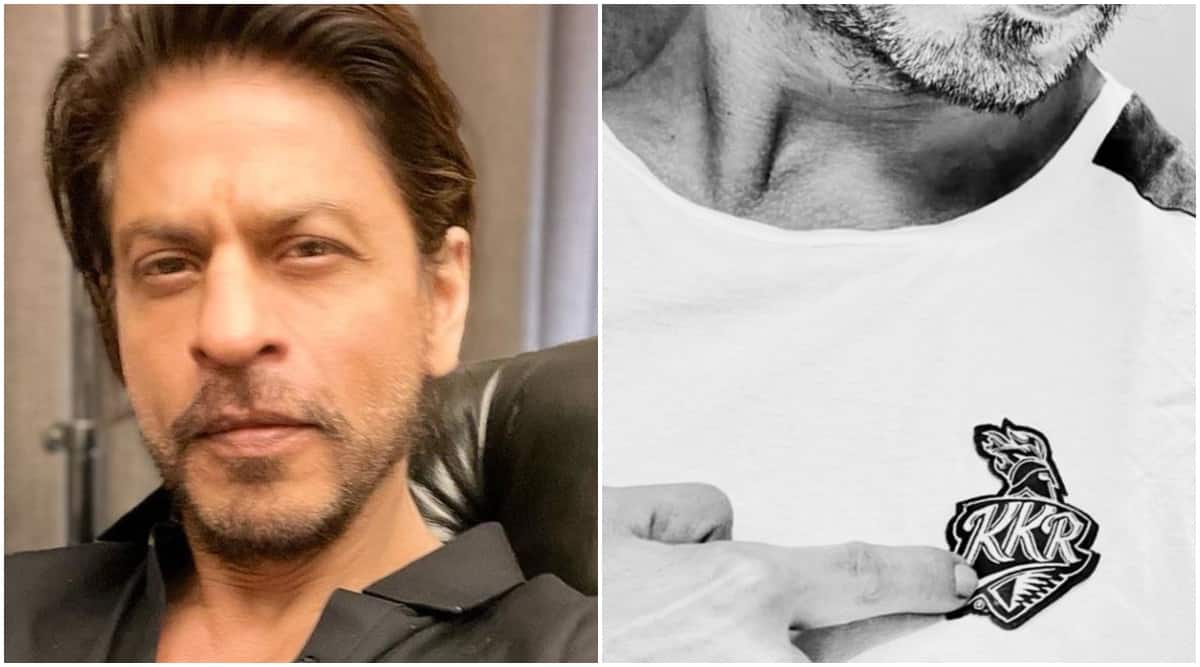 Shah Rukh Khan shared an encouraging message for his IPL team Kolkata Knight Riders on Wednesday after KKR lost to Chennai Super Kings. Sharing a photo of himself in black-and-white, SRK could be seen pointing to the KKR logo in the frame. Chennai won the IPL 2021 game against Shah Rukh’s team by 18 runs on Wednesday night despite Andre Russell, Dinesh karthik and Pat Cummins’ valiant efforts.

The superstar captioned the aforementioned image, “Coulda…woulda…shoulda can take a backseat tonight…@KKRiders was quite awesome I feel. ( oops if we can forget the batting power play!!) well done boys…@Russell12A @patcummins30 @DineshKarthik try and make this a habit…we will be back!!”

Shah Rukh had earlier apologised to KKR fans after the team’s ordinary performance against Mumbai Indians.

Fans immediately responded to the actor’s post. One Shah Rukh fan wrote, “Yes that was a good fight back.. harke jitne wale ko…,” quoting a dialogue from SRK’s movie Baazigar. Yet another user wrote, “My Warrior King, it makes us feel sad not getting to win the match, but I know it would hurt us way more if we lost it with a big margin. But we didn’t! We fought back a Heroic Battle & almost reached their huge target! Not winning this one is not a defeat either. I am so Proud.”

A fan tweeted, “KKR will be back! Good to see the spirit, Much needed for all of us!”

On the work front, Shah Rukh Khan will soon be appearing in Siddharth Anand’s Pathan alongside Deepika Padukone and John Abraham. A Yash Raj production, there has been no official announcement on Pathan yet. The actor was last seen in Aanand L Rai’s Zero, which had tanked at the box office. Zero also featured Anushka Sharma and Katrina Kaif in pivotal parts.

How to watch every Marvel movie online now

Photos show evidence of life on Mars, claims US scientist

In and out of Deepika Padukone’s closet