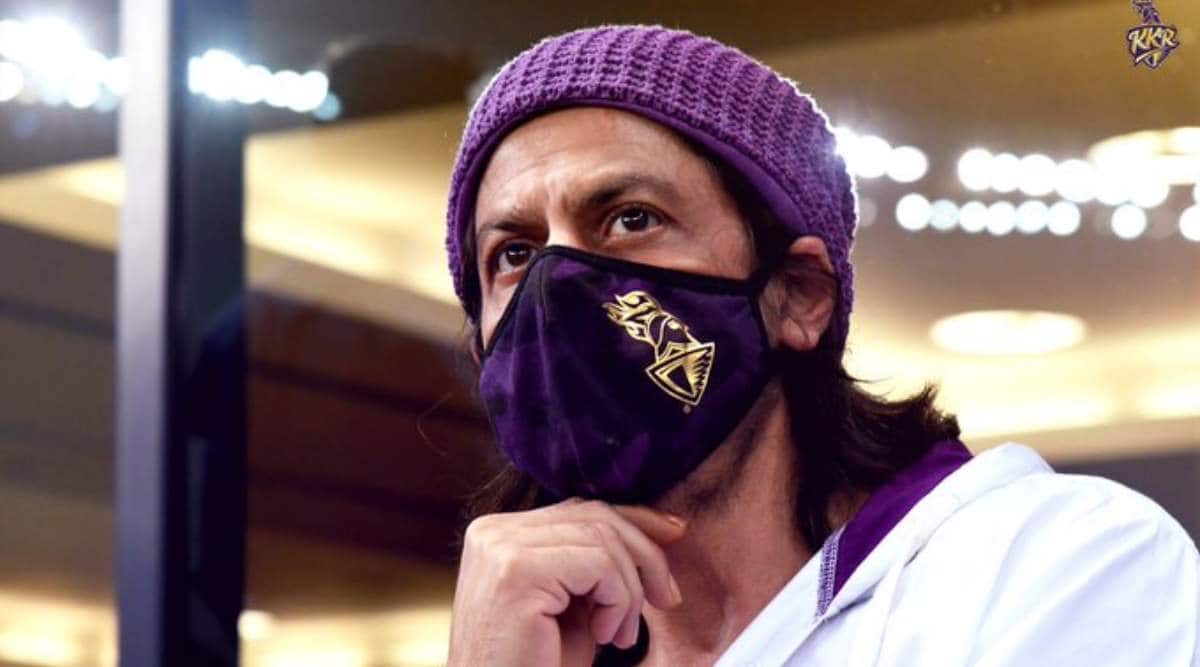 The fans of Kolkata Knight Riders (KKR) were in for a treat on Wednesday as Bollywood superstar Shah Rukh Khan was spotted in the stands during an Indian Premier League (IPL) match at Dubai International Stadium.

SRK reached Dubai with elder son Aryan to watch his IPL team Kolkata Knight Riders take on Rajasthan Royals. He sported a bandana and wore a mask. Like always, the actor boosted the morale of the players of his team.

A video of Shah Rukh Khan at the ground was shared on Twitter by the official handle of IPL with the caption, “King Khan is in the house, cheering for his lads.” Many fans of the actor also posted photos of him on social media.

Kolkata Knight Riders CEO Venky Mysore had earlier mentioned that SRK will be present at the game on Wednesday. During a Facebook Live, Venky had said, “I think we can confirm that. You will see King Khan coming into the Dubai Stadium, and I think that will serve as some additional motivation for the players. It is wonderful to have him. He has been itching to get out here and come and be part of the game.”

The Walking Dead: Here's the impact of Rick Grimes' departure on the ratings so far

Fuel prices rise again, Brett Kavanaugh sworn in as U.S. Supreme Court justice, and other top stories of the day