From lockdown to social media, Saif Ali Khan opened up about a lot of things in an episode of No Filter Neha Season 5. 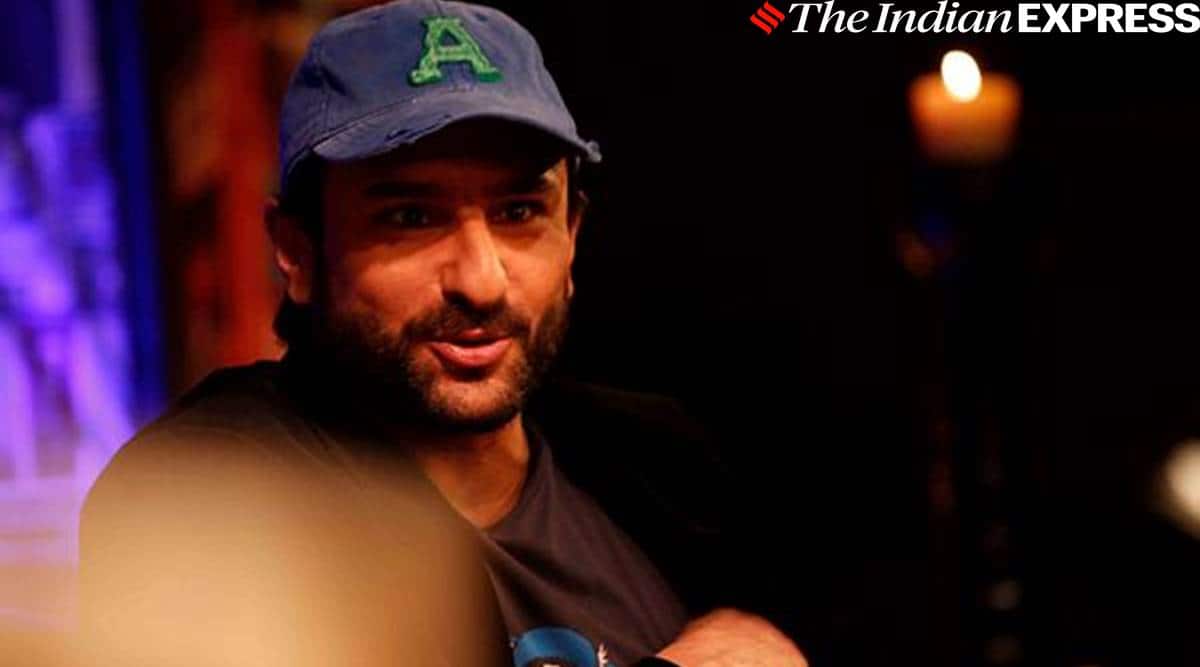 Bollywood actor Saif Ali Khan recently joined Neha Dhupia on her popular podcast series No Filter Neha, which is back with its fifth season. In the episode, Saif talked about his lockdown life, the kind of work he enjoys, his son Taimur and his upcoming autobiography.

For Saif Ali Khan, the coronavirus-induced lockdown is like a prison sentence but at home. The actor confessed he wants to be in Pataudi as he ‘misses a bit of fresh air.’

“Part of me wishes I was in Pataudi because we could go on runs and walks outside. I miss a bit of fresh air because I have haven’t left the apartment. Hardly. That would have been nice for Taimur also. It does get a bit dull sometimes in the morning, so I end up sleeping a bit later than usual. But in the evenings, it’s great where I start cooking, putting on some music. And we’ve introspected before and said okay what’s important, and happiness is where it’s always been. Joy, culture and fun, greatness in great books and good music, these are the things that make you happy anyway so there’s so much to do. You can read the classics, you can learn an instrument, practise a language, I don’t know,” said Saif.

When Vishal Bhardwaj asked Saif to do a scene naked

Saif Ali Khan walked down memory lane and also spoke candidly about a shot in Omkara, a directed by Vishal Bhardwaj. He said the filmmaker wanted him to go naked for a scene.

The actor said, “Vishal Bhardwaj is a lovely director and it was a really clever scene because there’s this bit in Omkara where I had these one page of dialogues. He said, ‘Listen, I think this scene is too talky and this is cinema, so we can do all this without any lines. We have the camera and you are standing there in front of the mirror in the dark and the camera is coming close to you and you are looking at the mirror and you break the mirror and the mirror shatters and in the shattered mirror, I see your schizophrenic face and because you broke the mirror, your hand is bleeding, and you anoint yourself with the blood. So that says it all, you don’t have to say any dialogues.’ I thought, ‘Jesus, this man is a genius because that’s cinema, right?’ He’s taken a page of dialogue and converted into one shot.”

Saif told Neha that Vishal later wanted him to do this scene naked.

5 years of unfiltered fun. 5 years of your favorite celebrity talkshow! #NoFilterNeha Season 5 at Home Edition is finally here! Join us every week as we bring down the roof – of our very own homes, of course! Premiering exclusively on @JioSaavn Pro, co-produced by @wearebiggirl

Later in the podcast, Saif Ali Khan revealed he was offered Rockstar but he went on to do Love Aaj Kal with Imtiaz Ali instead.

“Imtiaz wanted to make Rockstar but we made Love Aaj Kal instead. And then he made it with Ranbir. His first offer to me was this film called Rockstar,” the actor admitted.

The actor also spoke about his absence from social media. Saif said he was on Instagram for a while but he gave it up because “a lot of people out there think a lot of shit.”

He added, “I actually was on it (Instagram) and I deleted it because I was getting irritated by toxic remarks and it was taking too much of time. It was making me frown and I don’t want to get annoyed. So literally, Ignorance is bliss. Why would you want to listen to all that?” he said, adding, “My wife, on the other hand, I think she’s Mrs Gram!”

Saif revealed he had named his fake account ‘Shakun Kothari’, his character from Baazaar.

Saif Ali Khan opened up on the attention media gives to his son Taimur Ali Khan. He said, “It’s sad, you know. People don’t let you be like a normal kid in Bombay. This star kid is a tag that just falls on you, whether you like it or not. In fact, the answer is you don’t want it but what can you do. Someone says don’t stop them (paparazzi), they’re doing their job. They are also getting paid, you know. An American would be like – ‘hey, can you please not stalk my house.’ But here I’m like, I understand you’re getting paid and I don’t want to stop you getting rozi-roti. You don’t know how to react. I think when you resist it, it becomes a situation. So, the important thing is to tell Taimur – you must be polite and it’s no big deal and I think he’s learnt that.”

On not having it easy in the industry

The Bollywood star also spoke about his journey in showbiz and said, “I don’t personally think I’ve had it particularly easy even though some people will say, ‘oh, of course, you have!’ I’ve done a lot of crap that a lot of people wouldn’t have done. I’ve played the third lead in some dodgy films like Suraksha, and Ek Tha Raja which nobody has heard of. But I never thought what the hell am I doing here. I knew what I was doing there. I was trying to get paid and trying to do this job. I knew it wasn’t going anywhere and I was like okay. It’s alright not to be going anywhere if you’re 25 but you don’t want to be there at 50 for sure. But a job’s a job, right?”

Saif reveals the name of his autobiography

“I think I’ll call my autobiography – I’ll be good from tomorrow. I have said that so often, it’s usually diet-based or alcohol-based. And I’d have chapter heading also, like probably ‘shouldn’t have had the whiskey,’” the actor concluded.