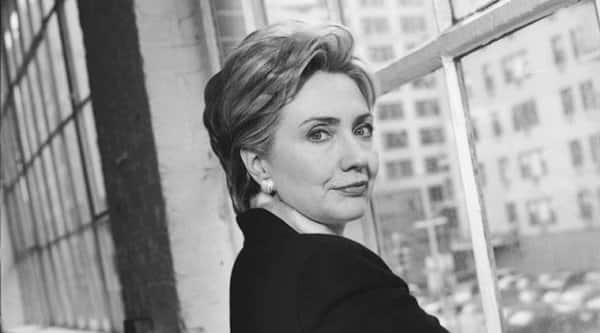 Politician Hillary Clinton’s life is the subject of new series Rodham, which will take place in a world where she never married former US president Bill Clinton.

Hulu has optioned the rights to Curtis Sittenfeld’s alternative history book Rodham for a series that will tell the story of an ambitious young woman, developing her extraordinary mind in the latter part of the 20th century, moving from idealism to cynicism and all the way back again, reported Variety.

The Affair showrunner Sarah Treem is attached to write and executive produce the project along with The Handmaid’s Tale executive producer Warren Littlefield and Sittenfeld. Fox 21 is producing.

If the project moves to the series level, it would be the second project from Hulu to focus on Hillary Clinton. They had done a four-part docuseries Hillary in March to chronicle the 72-year-old politician’s 2016 presidential campaign.