Sandra Bullock and Channing Tatum's The Lost City of D is a romantic-adventure. 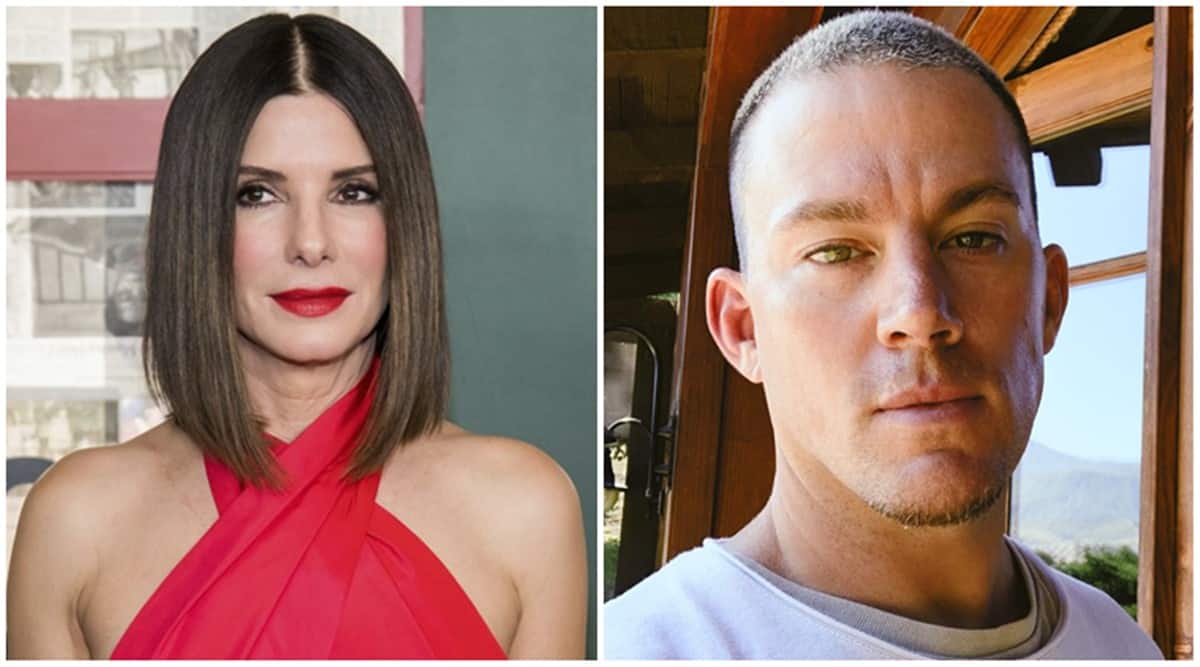 Romantic action adventure The Lost City of D, starring Sandra Bullock and Channing Tatum, is slated for a release on April 15, 2022.

The Paramount Pictures project is described as a “Romancing The Stone”-style romantic comedy, reported Deadline.

The Lost City of D follows a reclusive romance novelist (Bullock), who was sure nothing could be worse than getting stuck on a book tour with her cover model (Tatum), until a kidnapping attempt sweeps them both into a cutthroat jungle adventure, proving life can be stranger and more romantic than any of her paperback fictions.

Adam and Aaron Nee, best known for the 2015 indie Band of Robbers, will direct the project. Dana Fox has penned the most recent draft of the script, based on an idea and treatment by Seth Gordon.

Bullock is also producing the film via her banner, Fortis Films, along with Gordon’s Exhibit A and Liza Chasin and her 3dot Productions.

Neeraj Kabi says instead of arguing about nepotism ‘raise your talent’: ‘There is no way that you will be eliminated’