A section of the audience has accused Kabir Singh of glamourising toxic masculinity and sexism. In an interview with Film Companion's Anupama Chopra, director Sandeep Reddy dismissed the criticism as "pseudo". 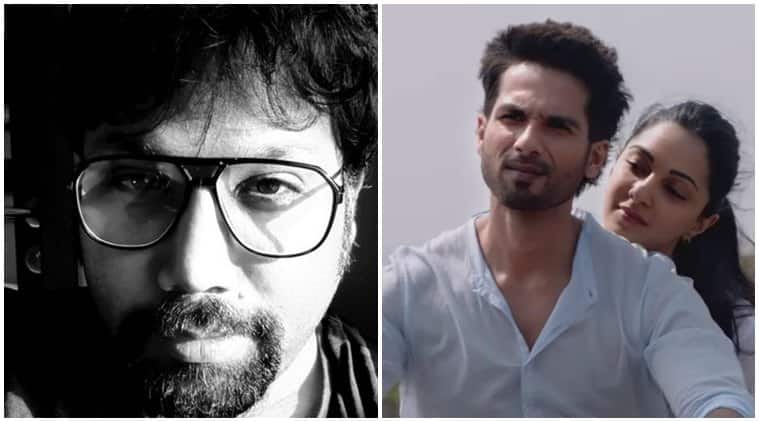 Kabir Singh is minting money at the Indian box office, but it has also managed to anger a section of the audience, according to whom the film glamourises toxic masculinity and sexism. The film, directed by Sandeep Reddy Vanga, is a Hindi remake of Telugu film Arjun Reddy, which was also helmed by Vanga.

In an interview with Film Companion’s Anupama Chopra, director Sandeep Reddy spoke about the criticism Kabir Singh has received. He dismissed the criticism as “pseudo”. The director said although he had expected the film to be a box office success, he did not expect this much rage against Kabir Singh.

He said, “When you question people’s belief system, they get angry. I think that’s what happened. It is not even a healthy criticism. It’s very pseudo. When you are deeply in love, deeply connected with the woman, there is a lot of honesty in it. If you don’t have that physical demonstration, if you don’t have the liberty of slapping each other, then I don’t see anything there.”

Sandeep added that female critics who had said they were uncomfortable with some of the scenes in the film have never been in love.

When Anupama Chopra asked Sandeep Reddy Vanga about the difference between the criticism that Arjun Reddy received and what Kabir Singh has been getting, the director said, “The difference was they (Arjun Reddy critics) were criticising the film on too many aspects. But here they were only on the feminist side. They didn’t speak about anything else. They didn’t speak about cinematography, production values, background score, sound design, colour correction.”

Up until now, Kabir Singh has earned 218.60 crore. It is expected to overtake Uri to become the highest-grosser of the year.

Avengers Endgame could have been a different film: A list of all the scenes you never saw 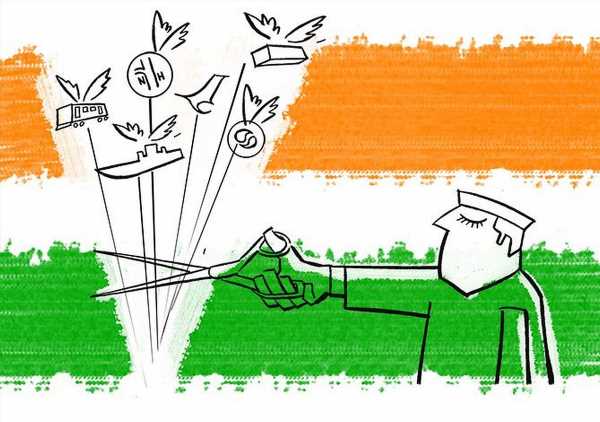