Actor Sachin Khedekar on making his debut in the web space, his new film Halahal and why he stopped doing television. 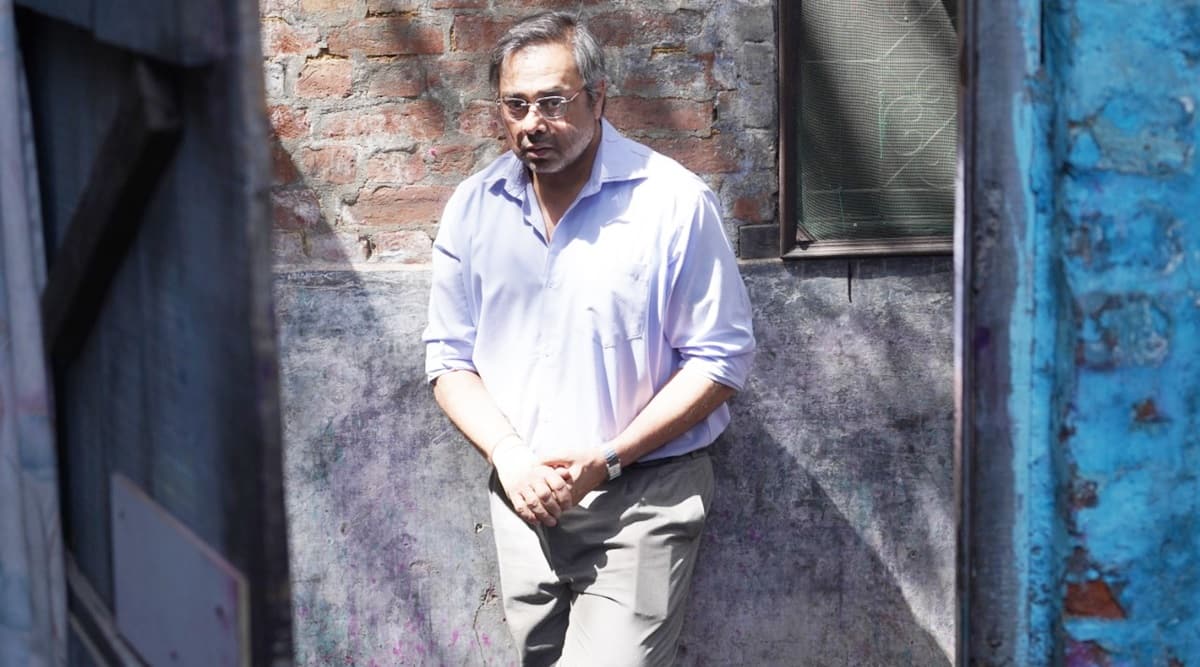 Sachin Khedekar has been acting in feature films since 1990. And he is one of those artistes who is not afraid to experiment, mainly because he loves his job. From television to regional films, theatre, and mainstream Bollywood movies, Sachin has done it all. The only box that remained unticked was working in the digital medium, which he has now done with his latest project Halahal. Halahal is an Eros Now movie, which has been penned by Gangs of Wasseypur writer Zeishan Quadri.

In a recent interaction with the indianexpress.com, Sachin Khedekar spoke about making his debut in the web space, his new film Halahal and why he stopped doing television.

Excerpts from the conversation.

Congratulations on the new project. We have a basic idea about Halahal, but please tell us about your role in the film.

I play Dr Shiv. This is a script written by Zeishan Quadri, who has also written Wasseypur. The script was very, very good. That was the first thing that struck me when I read it. My character is a doctor who runs a clinic and lives in a small Rohtak-like town with his family. He has two daughters, and the elder daughter goes to the university to learn medicine. One day he gets the news that she has met with an accident and has passed away. Upon hearing this, Dr Shiv’s entire world is shattered. From that small town, he goes to the city and tries to find out what happened. That’s when the thriller aspect of the movie begins.

It is an emotional thriller that has been beautifully captured. It is based on a real incident. We shot in Amroha, Ghaziabad and various parts of Uttar Pradesh, and the locations were so authentic that it helped bring out the content in a better manner. People have reacted to my poster in a positive fashion. I am kind of kicked about the movie (Laughs). It is my web debut too.

How did you land the role, and what made you say yes?

Randeep Jha, who has directed the film, approached me to do the role. I have worked in theatre, television and films, but I have never come across a script with a ‘north background,’ probably because no one trusted me with it. But the director’s faith in me drove me to the project. The energy of the young team inspired me.

When playing the role of a father, do you also draw emotions from your own experience?

Yes, of course. Knowingly, or unknowingly. But in something like this, you completely rely on your emotional memories to do the scenes. I mean you live in a crazy city where so many things are always happening, and as an actor you learn to observe. To me, Dr Shiv’s plight is really ‘very close,’ it can happen to anybody.

Are you the kind of actor who brings his characters home, or do you completely switch off once you reach home? How hard or easy is it to do that, especially when you are playing the role of a bereaved father?

You need to switch off. That’s not the way to act. In theatre, they say when you exit and go to the wings, you switch off and when you come to the stage, you switch on. That is a part of the training. Yes, you can stay with it mentally, but you cannot let it affect you because then the whole exercise of creating something goes for a toss. You are creating a character; you are not the character.

Why don’t we see you in Hindi TV shows more?

I was a satellite television actor in the 90s. I did so many shows — Sailaab, Thoda Hai Thodi Ki Zarurat Hai among others. But then I transitioned into films and never went back. The only exception is the Marathi version of KBC which I did sometime back. When I was in television, it was a weekly thing, not ‘daily TV.’ I actually wasn’t offered a lot of meaty roles, which stopped me from going back to the medium. 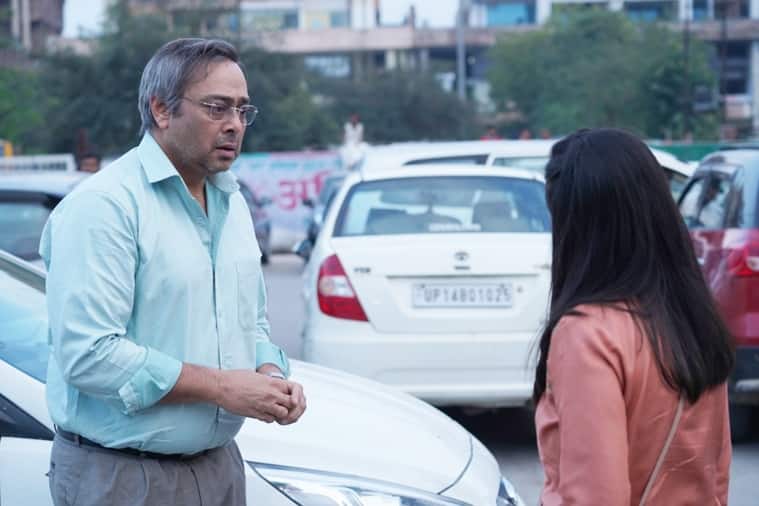 You have worked for so many years in the film industry. Dabbled in different mediums and languages. Does anything about it still surprise you?

Oh yes, of course. My intrigue is constantly on. Every project gives me that feeling. For instance, when last year I reached Ahmedabad to do a Gujarati movie and one always has a preconceived idea of what a Gujarati film would entail. But I was completely taken back. Things have changed. Even in the Marathi film industry, the writing is better, and there are better parts being offered. I think it is the audience’s maturity that is pushing the boundary now. People no longer want to see formula films. If you see the last successful film, it would be different from another successful movie. So maybe the makers are still following the formula concept, but the audience is not.

Your next project is the multilingual Prabhas-starrer Radhe Shyam. How do you switch from doing a character-driven movie like Halahal to something so commercial and grand? What is that experience like — to work on extreme ends of the cinematic spectrum?

This is something I have been doing all my life. I did the Bose movie with Shyam Benegal and Astitva with Mahesh Manjrekar. I have done a Judwaa 2 with David Dhawan and an Allu Arjun movie this year (Ala Vaikunthapurramuloo), so that is the variety one has been trying out. As an actor, you wish to fit in all the setups. That is the challenge. It has been quite a journey when I look back, and when I am talking to you, I realise that now. It gives me a great feeling to know how far I have come.