Rekha graced dance reality show Dance Deewane 3. In the episode, the actor performed on her iconic track Salaam-E-Ishq, which received a standing ovation from the judges as well as the contestants. 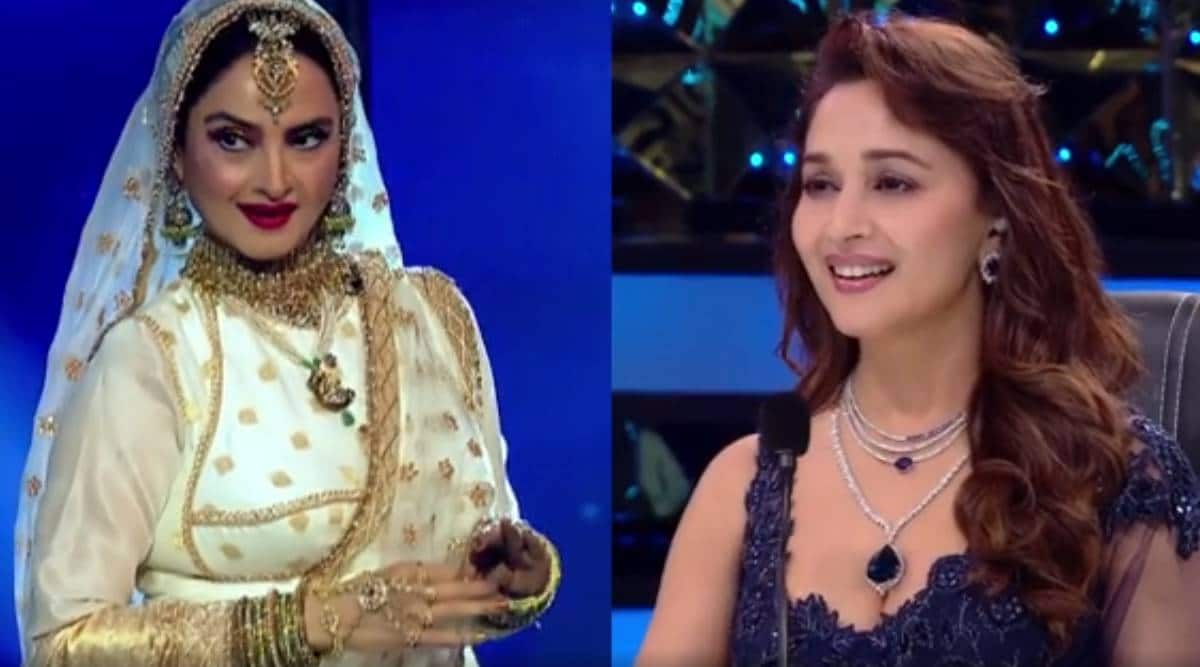 Legendary actor Rekha is still magical on-screen, and she proved that when she graced Dance Deewane 3’s special episode on Saturday. The Silsila actor took over the stage to perform on her iconic dance track Salmaan-E-Ishq.

Her performance left the audience, contestants and the judges mesmerised. In fact, during her performance, Madhuri Dixit, one of the judges on the show, was seen cheering on the actor.

Earlier, the makers of Dance Deewane 3 released a video in which Rekha and Madhuri were seen recreating one of the most popular scenes from Silsila. The scene was originally picturised on Rekha and Jaya Bachchan’s characters in the film. In Dance Deewane 3, while Rekha reprised her role, Madhuri was seen getting into the shoes of Jaya’s character.

The iconic scene sure brought back memories for the spectators. Dance Deewane 3 airs on the weekend on Colors TV.

YOU moving from Lifetime to Netflix for season 2

IndiGo passenger says he is COVID positive; airline offloads him at Delhi airport

It felt like going to war: Shubman Gill on Test debut in Australia

Yogi Adityanath hits out at Congress over Ram temple issue