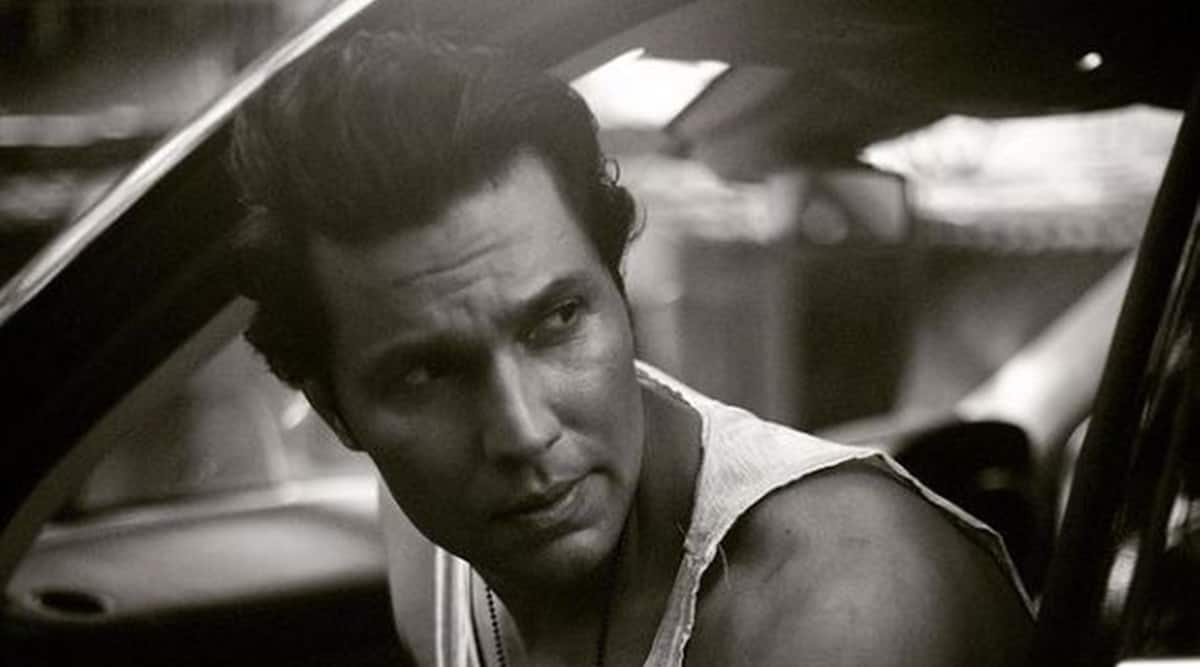 A Twitter user on Tuesday shared an old clip from a chat show that was attended by Bollywood actor Randeep Hooda. In the said clip, Hooda tells a problematic, sexist joke on politician Mayawati, the former Chief Minister of Uttar Pradesh. It is not clear when the video was originally shot.

Calling out Hooda for his inappropriate joke, the user wrote, “If this does not explain how casteist and sexist this society is, especially towards Dalit women, i don’t know what will. the ‘joke’, the audacity, the crowd. randeep hooda, top bollywood actor talking about a dalit woman, who has been the voice of the oppressed (sic).”

CPIML leader and activist Kavita Krishnan also commented on the video. “Not a “joke” @RandeepHooda . You notice no one makes “jokes” saying a male politician is too ugly to f***? You are doing what casteist, misogynist, insecure t**ds do when confronted with women whose strength they fear: attack the woman as unattractive.”

Many were disturbed by the clip and stated that Hooda should apologise. “This is horrid,” wrote one, while another commented, “Randeep Hooda, apologise.” Yet another person lambasted Hooda and posted a comment which read, “Randeep Hooda, is this your mindset about a lady who was 4 times CM of a State? This is sickness.” Randeep Hooda is yet to respond on the matter.

Earlier, many Indian stand-up comedians and digital influencers were called out on social media for making casteist and sexist jokes or tweets in the past.

Kapil Sharma thanks Sunil Grover for wishing him on his wedding, says he missed him

‘The Young And The Restless’ Recap For Wednesday, September 5: Phyllis Loses Dina!

Pak. has no case against Jadhav, India argues at ICJ

David Beckham Will Serve As Ambassador For The Australian Invictus Games