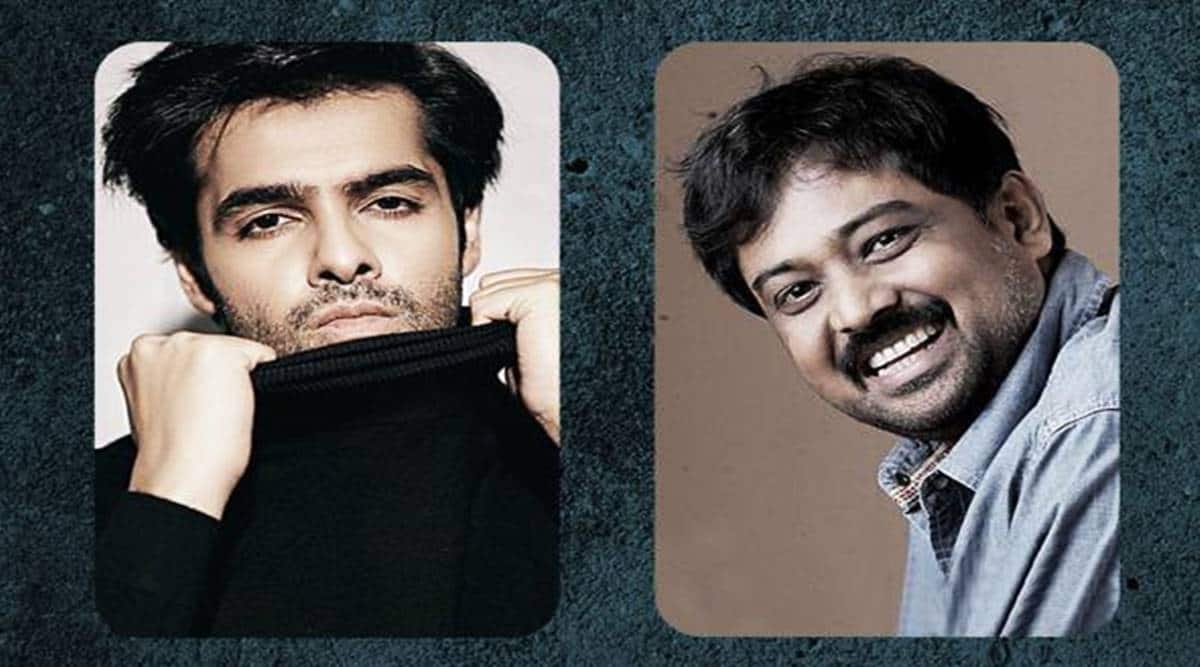 Actor Ram Pothineni’s new film with director N Lingusamy was announced on Thursday. This yet-to-be-titled project marks their first-time collaboration. Produced by Srinivasaa Chhitturi, the film will be made under his Srinivasaa Silver Screen banner.

Announcing the same, director Lingusamy took to his Twitter handle and wrote, “My Next with @ramsayz brother & #SrinivasaaChitturi sir @SS_Screens.”

An elated Ram wrote, “I’ve waited a long time for this! #RAPO19 – a Telugu-Tamil Bi-lingual with one of my fav @dirlingusamy sir. Looking forward to working with the passionate Srinivasaa Chitturi garu. @SS_Screens. Love.. #RAPO.”

More details about the rest of the cast and crew are awaited.

Lingusamy is known to the audience for his Telugu dubbed box office hits such as Run, Pandemkodi, and Awara. On the work front, Ram Pothineni was previously seen in RED, the Telugu remake of Tamil hit Thadam. Presently, the iSmart Shankar actor is on a short break, and he will commence the filming for his new project soon.

Artemis Fowl’s Lara McDonnell: ‘Holly Short is a role model for me!’

‘Cops are not superheroes’