Ram Charan is all praise for Pawan Kalyan starrer Vakeel Saab, which released on April 9. It is a Telugu remake of Hindi film Pink, starring Taapsee Pannu and Amitabh Bachchan in the lead roles. 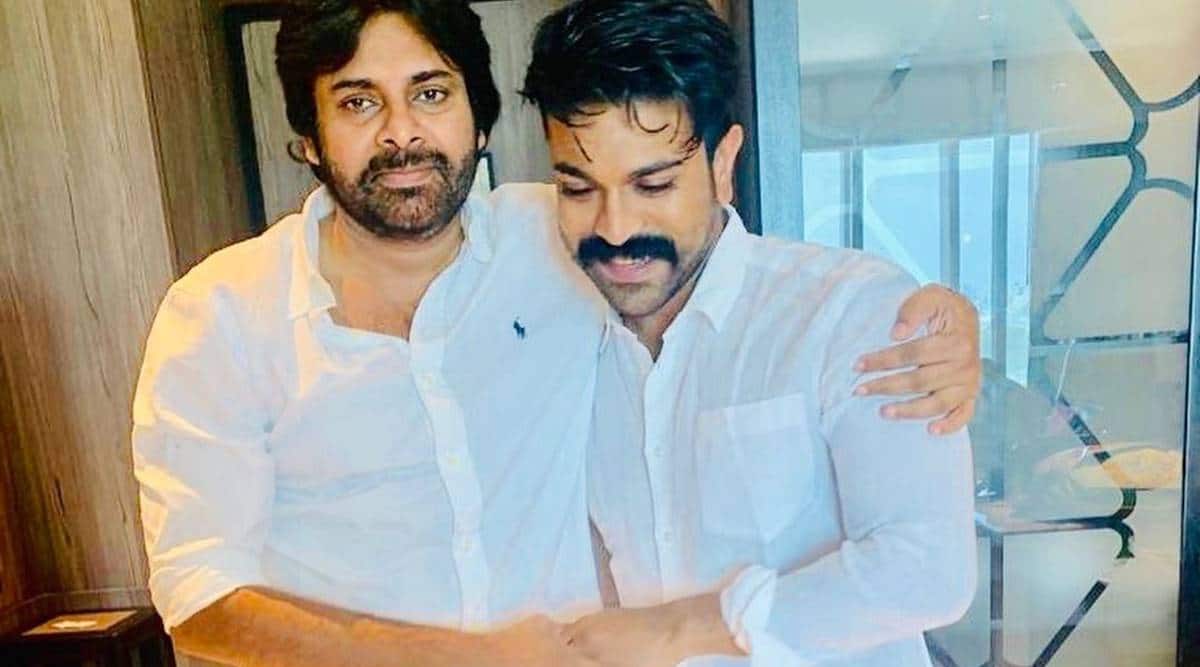 Pawan Kalyan’s Vakeel Saab is getting overwhelming response from the audience. Joining the craze is Ram Charan who shared some kind words for the team and his uncle Pawan Kalyan. Ram Charan called Vakeel Saab “another landmark film” for the Power Star. On Twitter, the RRR actor wrote, “ONLY word I hear everywhere… Power-Packed Blockbuster! Yet another landmark film for @PawanKalyan Garu!”

On Instagram, the actor shared a note which read, “Few performances are not just enjoyed while watching but leave you with a thought even after the film is over. Kalyan Babai yours in Vakeel Saab was one such!” In the note, he also thanked the team and the supporting cast for their performance. “Prakash Raj garu, Nivetha Thomas, Anjali, Ananya, you guys were brilliant. Thaman SS, what a background score. PS Vinod Garu, excellent camera work. Venu Sriram Garu, thank you for giving us Vakeel Saab, and Dil Raju garu and Shirish garu for putting all this together,” he concluded.

Vakeel Saab marked Pawan Kalyan’s return to the silver screen after three years. At the pre-release event of the film, the actor said that he “didn’t feel like I was away from the silver screens for 3 years” but he felt nervous on the sets of the film, which is a Telugu remake of Hindi film Pink, starring Taapsee Pannu and Amitabh Bachchan in the lead roles.

At the event, he also said, “I worked harder on this film. Unlike other films, we shot an entire scene, a courtroom drama in one shot. After 3 years, to be on the sets, gave me jitters.” Manoj Kumar of indianexpress.com gave 3 stars to Pawan Kalyan’s Vakeel Saab. In the review, he mentioned, “Unlike the original film, the heroic lawyer is not an elderly man with a sick wife and a tormented soul. In the Telugu remake, he is a revolutionary leader with great aspirations to create an egalitarian society where the rights of other people, especially women, are not curtailed.”

The film released in theatres on April 9.