Rakul Singh won the Breakthrough Star of the Year award. Janhvi Kapoor was the Breakthrough Performer of the Year. 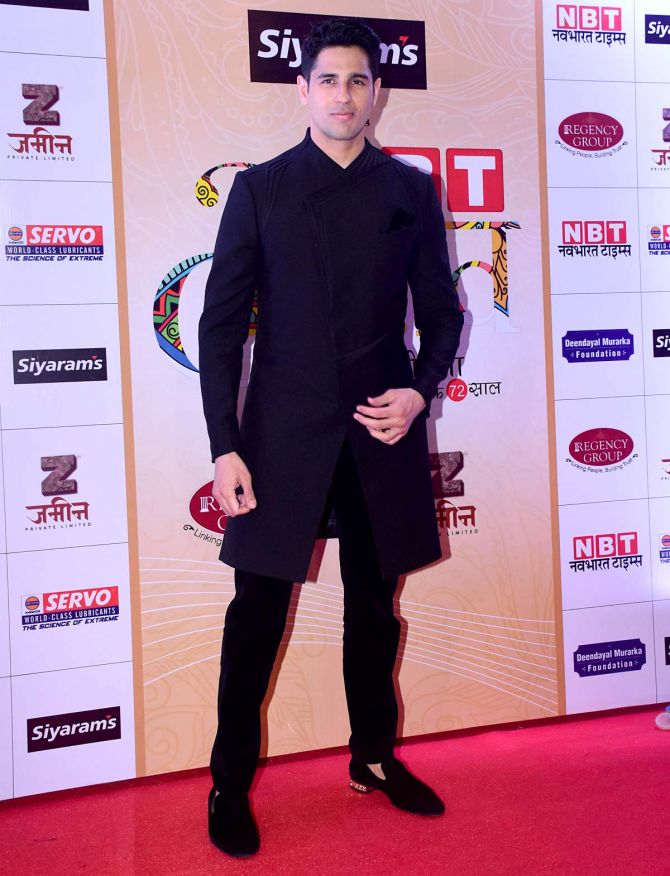 Sidharth Malhotra, who won the Best Actor Award, was full of gratitude at the event as he felt grateful that Mumbai had helped a Delhi boy fulfill his dream. Raveena Tandon won the Actress Par Excellence Award for her body of work. Rohit Saraf was the Gen-Z Star Of The Year.

Composer Amit Trivedi and Mrunal Thakur were among the celebs felicitated at the event. 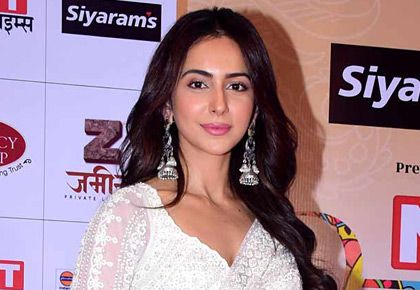 Bipasha-Karan show off their monkey love!

Suriya on Jai Bhim: It is important to know our past to have a beautiful future

Brexit: Trade deal ‘may not succeed’ before year end