While Raj Kundra and Shilpa Shetty tied the knot in 2009, the businessman and his first wife Kavita got divorced in 2006. 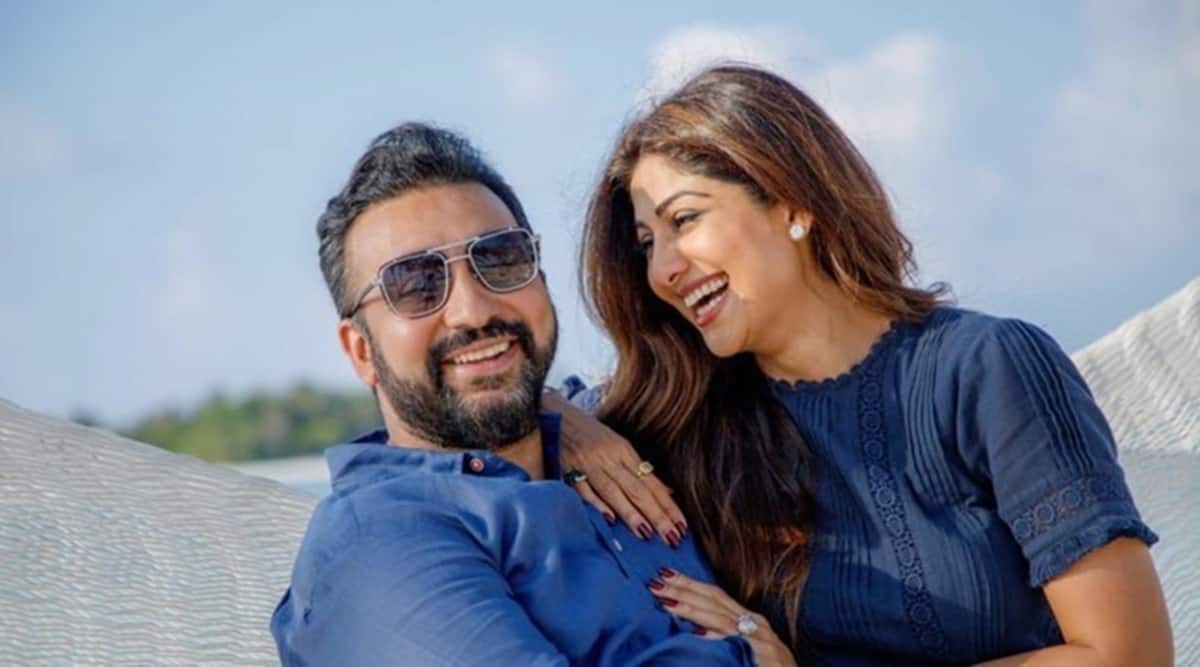 Shilpa Shetty’s husband Raj Kundra has opened up about his marriage and subsequent separation from his first wife Kavita, 15 years after their divorce. The interview comes after an old video featuring Kavita allegedly blaming Shilpa Shetty for their separation resurfaced online a few days ago.

“It’s saddening a few days after my wife’s birthday, 11-year-old news goes viral again, bringing up a half-baked story and forever trying to malign us. There is obviously some agenda. I have maintained my silence for 12 years, but enough is enough now,” Raj told Pinkvilla.

The businessman alleged that while Kavita blamed a celebrity for her broken marriage, it was she who caused a rift in their relationship.

Raj Kundra accused Kavita of having an affair with the then husband of his sister. “She grew very close to my ex-brother-in-law, spending more and more time with him, especially when I was out on business trips. Many of my family and even my driver would say we sense something fishy between these two and I would never believe it. I gave my ex wife the benefit of doubt. I did everything I possibly could for both sides of the family because for me, my side or her family is family, a principle I still follow today,” he told Pinkvilla.

Raj further claimed he also found a cellphone hidden by Kavita and discovered the messages she had sent to his sister’s husband. “I recall how heartbroken I was and how I cried and cried thinking about what I had done to deserve this. I called and told my pregnant sister the phone number was Kavita’s second secret phone and that I was going to drop her at her house, and that was the end for me. She could decide what she wanted to do.”

Raj alleged that after he and Shilpa Shetty began dating in 2006, Kavita “sold a story for tens of thousands of pounds to a UK tabloid claiming Shilpa ruined her marriage.” The businessman added that Shilpa supported him through this difficult phase of his life.

Raj Kundra and Shilpa Shetty tied the knot in 2009. They are parents to son Viaan and daughter Samisha.

Tahira Kashyap on husband Ayushmann Khurrana: ‘Was insecure earlier about his make-out scenes’

A to Z of Bollywood in 2018: From Ayushmann Khurrana’s splendid films to the hype around Zero – here’s all that made news all through the year

Harry & William Reveal the Strange Habit They Inherited from Charles