When stars travel, they make lovely pictures on social media.

Radhika Madan‘s new film Sanaa enjoys a world premiere at the 26th Tallinn Black Nights Film Festival in the Estonian capital of Tallinn. It is written and directed by Sudhanshu Saria.

Sanaa, also starring Pooja Bhatt, Sohum Shah, Shikha Talsania and Navneet Nishan, is the only Indian film competing for the Grand Prix for Best Film award at the festival this year. 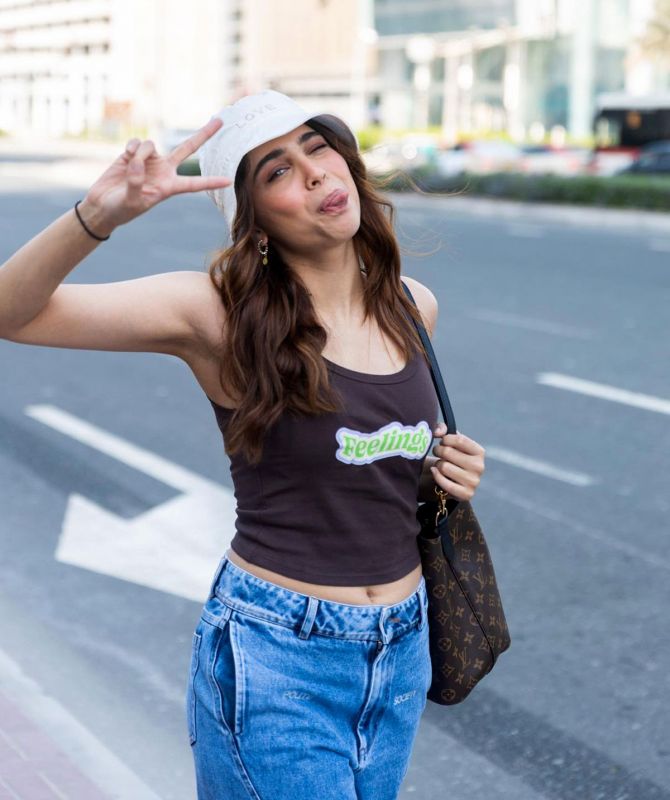 Sharvari, who won the Star In The Making award at the Filmfare Middle East Achievers Night in Dubai, is still enjoying the sights and sounds of the city. 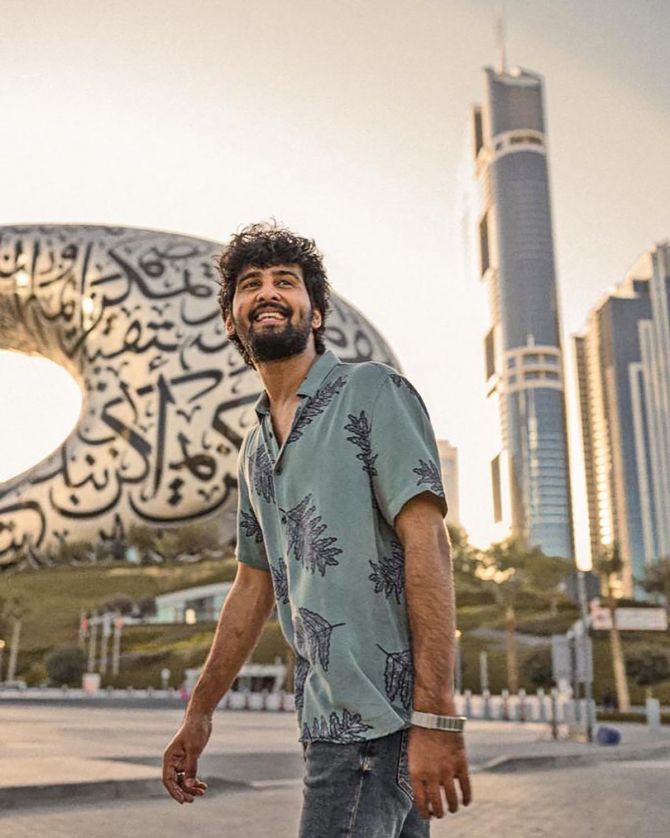 Malayalam actor Shane Nigam of Kumbalangi Nights’ fame visits the Museum of The Future in Dubai. 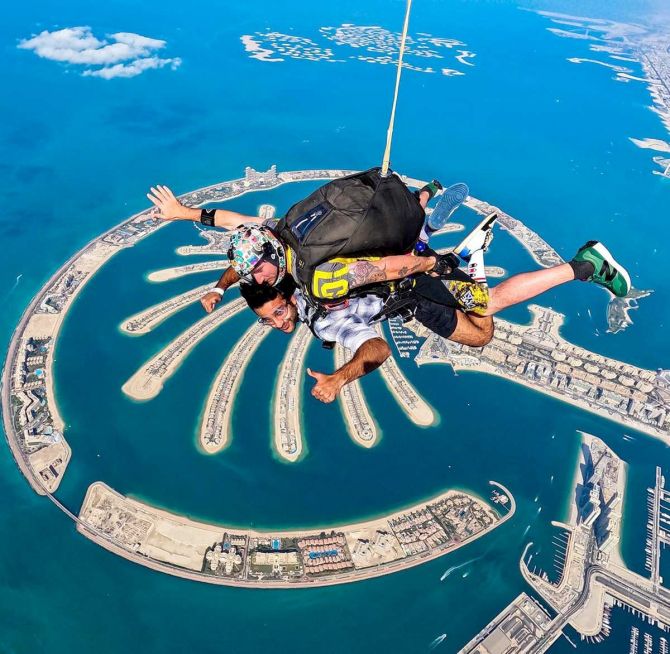 Meezaan says hello as he freefalls from the UAE sky. 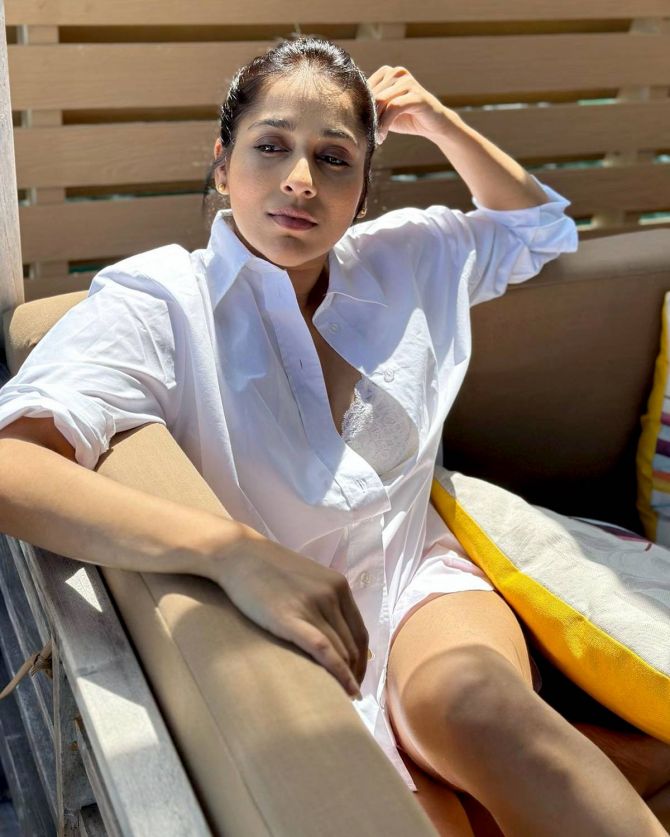 Rashmi Gautam is lost in thought in the Maldives. KKR vs RCB: Virat Kohli avoids getting ‘Mankaded’ by Sunil Narine in a hilarious way – Watch

Police complaint against BJP leader for remarks against Mamata

Ishqbaaaz 12 september 2018 written update of full episode: Shivaay and Anika are happy as a couple