Radhe Your Most Wanted Bhai trailer: Salman Khan's Eid offering is exactly what he promised. The clip is full of exciting action that should more than satisfy fans of the genre. 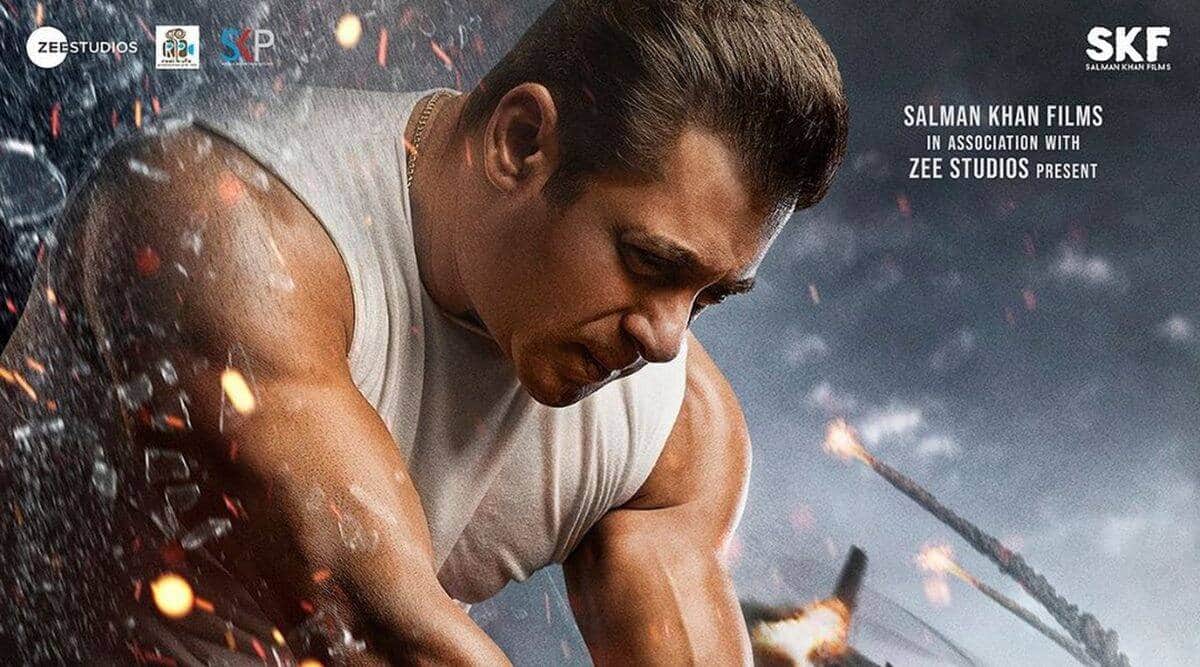 The much-awaited trailer for Salman Khan-starrer Radhe: Your Most Wanted Bhai is finally here. Directed by Prabhu Deva, the film is an actioner and also features Disha Patani, Randeep Hooda, Jackie Shroff and Megha Akash in pivotal roles. Salman plays the titular role of Radhe.

Salman is an encounter specialist in the film who has 97 hits already under his belt. Encounter is a word that is said by many in the films, most of them dressed in khaki. It establishes the kind of film Radhe is — a throwback to the naughts — with its feel of Wanted and dialogues from Dabangg further establishing its mood.

Expect a lot of action, some dhuaandhaar dialogues that Bhai’s fans have come to expect from him and dance numbers with film’s leading lady Disha Patani and Jacqueline Fernandez in a cameo.

Needless to say, the trailer was worth the wait and Bhai’s fans are going to be ecstatic after watching it and eager to watch the movie. The clip is full of exciting action that should more than satisfy fans of the genre.

Earlier, the makers had announced that the movie will be releasing in theatres on May 13 as well as on ZEE5’s pay per view medium ZeePlex on the same day. This makes the film the first Hindi film to be released simultaneously on multiple platforms.

Radhe: Your Most Wanted Bhai will also be available to watch on DTH services, including Dish TV, D2H, Tata Sky and Airtel Digital TV.

We have been treated with posters of the movie. A brand new poster of the movie had been shared by Salman Khan ahead of trailer launch as he reassured his fans that the trailer for the film will release at 11 am and not late at night. “Aa raha hoon, Your most wanted bhai! #RadheTrailer ke saath at 11am, today. .. AM ka matlab hai ‘Ante meridiem’ yani gyarah baje subah!” The poster is very reminiscent of the 2009 movie Wanted, which was also directed by Prabhudheva.

KBC 11: The Rs 7 crore question that Babita Tade knew but did not answer

‘Jogi-BSP alliance is a forced union’

Let students fly in from abroad to write NEET exam: SC to govt