The initial few episodes of Qubool Hai 2.0 did manage to keep us glued, and also left us wanting to know what lies ahead. The 10-episode show stars Karan Singh Grover and Surbhi Jyoti. In 2012, Zee TV launched Qubool Hai, a tale of a progressive-modern Muslim girl, who encounters a chauvinist man but later falls in love. Karan Singh Grover was roped in to play the righteous Asad Ahmed Khan, while newcomer Surbhi Jyoti set the screen on fire playing the firebrand Zoya. After nine years, the actors are back reprising their roles, albeit on a new platform — ZEE5 web show Qubool Hai 2.0.

Set in Belgrade, the series treats the audience to a cat-and-mouse chase drama, mystery and some thrill. In the new world, Asad is a world champion shooter, who is set to participate in an international competition, which he wins. Zoya, once again is introduced as a runaway bride, who bumps into him and turns his life upside down. We managed to catch the first three episodes of the show recently, and here is our first impression on the same.

The show begins with viewers getting a glimpse of the lead characters and people around them. Asad and his chiselled abs are in sharp focus. The powerful gun he carries might make one assume that he is an assassin but the scene quickly moves to a shooting range, where we also get a glimpse of his sad past, as former girlfriend (Priyal Gor) arrives. On the other hand, Zoya is set to marry her childhood friend Salman (Ankit Raaj). A miscommunication where her ‘huh’ during his wedding proposal was considered a ‘haan’ led them to arrive in Serbia for the dream wedding.

The next episode focuses on Asad and Zoya getting to know each other. When the makers had released the trailer, a lot of fans had been upset about it being quite ‘serious’. Well, they need not worry as the show gives us the meet-cute the fans were hankering after. We also get to meet Mandira Bedi, who plays a senior staffer of the Indian National Security Council (it’s actually a real thing, google it). She has Zoya in the cross-hair but our hero throws enough kicks and punches to save the damsel in distress.

The third chapter continues with Zoya trying to run from her jilted lover’s goons and towards Asad. She also drops enough clues about how she feels for him without really putting it in words. 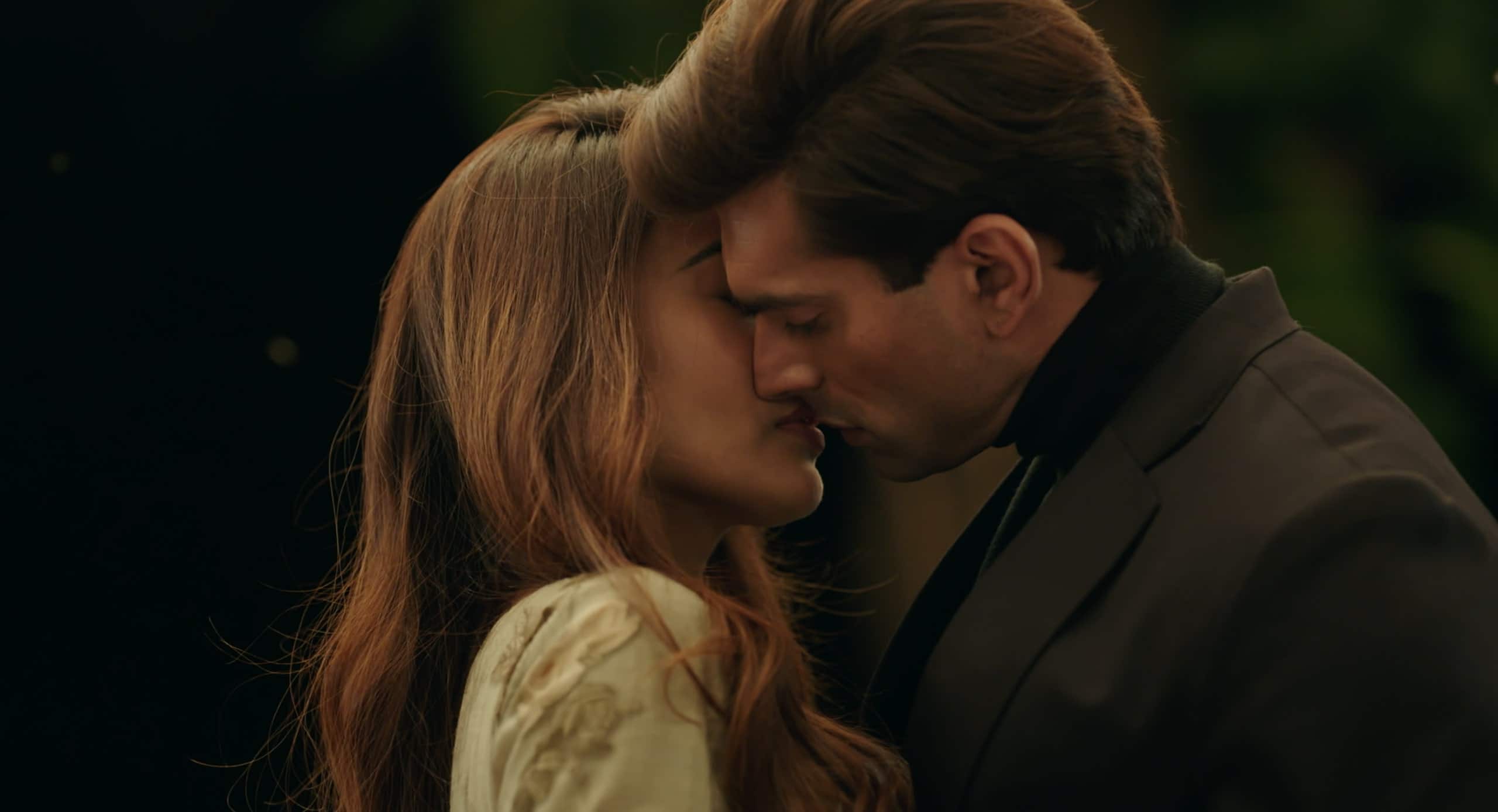 What works for Qubool Hai 2.0?

First thing first, Surbhi Jyoti and Karan Singh Grover are the highlight of the series. The actors have managed to give spectacular performances. What really is impressive is how, even after so many years, they fit into their popular characters like a glove. Zoya and Asad have been a crowd puller, and this time too, their chemistry will do the trick. It was a brilliant move by the makers to paint their characters so close to the original.

Wanting to touch upon nostalgia, they also got in a few other prime characters like Asad’s mother and sister (Shalini Kapoor-Nehalaxmi Iyer) to reprise their roles. However, they did not have much to do in the first few episodes. Using the leads’ trademark gestures and anecdotes like Asad’s chauvinism and OCD and Zoya’s ‘allah miyan what’s wrong with you’ line also add to the nostalgic elements.

The new storyline is intriguing and will keep you hooked. While many creators fail to take a successful brand ahead, Mrinal Jha has treaded the path beautifully. Also, the show has been shot very aesthetically. A few locations, especially the castles in Serbia look straight out of a Hollywood film. Some brownie points to the team for the same.

Every time there is a Muslim character on screen, why do makers have to include the ‘talaq’ angle. In the original television serial, Asad’s father’s second marriage, and the new family was pertinent to the narrative. In 2021 and on the web, having the same angle reeks of stereotyping.

Mandira Bedi’s character may be playing India’s leading security agent but she seems to have just stepped out of a sci-fi project. From her amusing hairstyle, white lab coat to her state-of-the art secret chamber, it actually gets funny after a point. 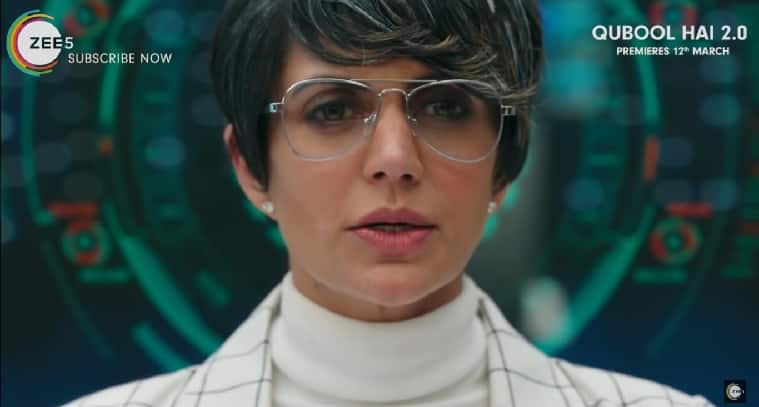 There are more unintended humorous situations like when Zoya’s mother, worried about her daughter being kidnapped, wishes for lavender candles in her room to calm down. And while Zoya keeps borrowing shirts from Asad, she magically finds matching jackets to wear with them.

Also, Karan Singh Grover needs to get over the deadpan expressions. We know the character requires a brooding personality but showing an emotion here and there wouldn’t harm anyone. And while makers have tried to create mystery and suspense, we already know, thanks to the trailer, that Asad is on a mission, thus killing the fun somewhere.

Our verdict: The initial few episodes did manage to keep us glued, and also left us wanting to know what lies ahead. Also, all fans of KSG and Surbhi, well, your stars have definitely managed to recreate the magic of Asad and Zoya in Qubool Hai 2.0. So binge-watch it this weekend?

Jenny McCarthy Spills on Her 'Miserable' Time on 'The View,' Alleged Drama with Whoopi and Barbara