Text For You is inspired by the 2016 German hit SMS Fur Dich, based on the popular novel of the same name. 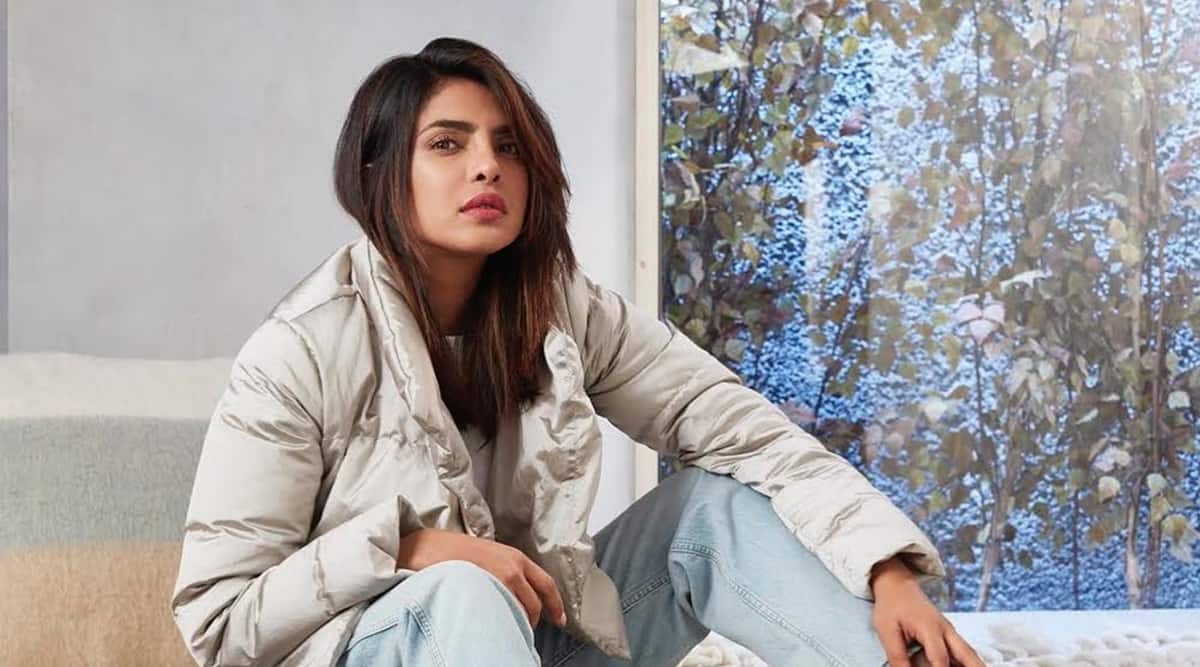 Actor Priyanka Chopra has finished the shoot of her upcoming Hollywood film Text For You in London.

The Jim Strouse-helmed romantic drama is inspired by the 2016 German-language box office hit SMS Fur Dich, which is based on Sofie Cramer’s popular novel of the same name.

The 38-year-old actor took to Instagram and shared a picture of herself, holding the film’s script.

“That’s a wrap! Congratulations and thank you to the entire cast and crew. See you at the movies,” she wrote.

Last month, Chopra Jonas had described that shooting amid the coronavirus pandemic for her and the crew involved daily testing as well as appropriate social distancing.

Chopra Jonas is currently gearing up for the release of director Ramin Bahrani’s The White Tiger adapted from author Aravind Adiga’s 2008 novel of the same name.

The film will premiere on Netflix on January 22.

The world on his shoulders

Doctor Who viewers loved 'Demons of the Punjab': "Well done for taking on such important matters in history"

It’s ‘Thambi’ vs ‘Hero’ this Friday

How to get your DREAM JOB during recession