Priyanka Chopra roka: Dressed in a bright yellow suit, Priyanka looked radiant as she got photographed with Nick who looked debonair in the traditional Indian attire.

Priyanka Chopra has found her Mr Right in American singer Nick Jonas. On Saturday afternoon, the couple performed the pre-wedding rituals which was held at Priyanka’s residence in Mumbai. Dressed in a bright yellow suit, Priyanka looked radiant as she got photographed with Nick who looked debonair in the traditional Indian attire. Nick’s parents Kevin Sr. and Denise Jonas too were decked up in traditional dresses as they watched their son perform Indian rituals with the Desi Girl.

The others who were in attendance were Priyanka’s cousin and Bollywood actor Parineeti Chopra, Salman Khan’s sister Arpita Khan Sharma and actor-producer Mushtaq Sheikh. Goldie Behl’s sister Shrishti Behl Arya was also spotted reaching Priyanka’s house for the ceremony. Creating memories, Priyanka and Nick posed for the shutterbugs as well. Their candid clicks from the ceremony with a logo of their initials in the background went viral on social media, sending their fans into a frenzy.

Later, the lovebirds shared a beautiful photo from the ceremony on their social media accounts and pronounced their love for each other. “Taken..With all my heart and soul..,” wrote Priyanka along with the photo and Nick, addressed her “Future Mrs Jonas” in the caption.

The preist who performed Priyanka and Nick’s pre-wedding rituals talked to the media after the ceremony. He said, “We have performed a puja for a happy and a prosperous life of Priyanka Chopra and Nick Jonas. After lord Ganesha’s puja, they performed their engagement ceremony. All the family members were present at the puja.” 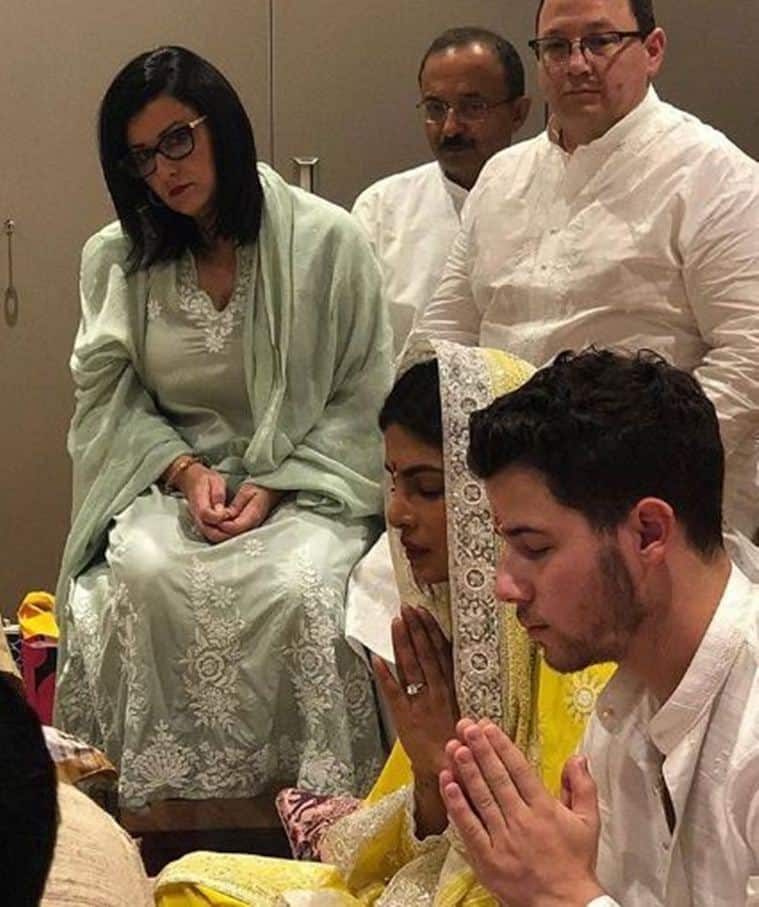 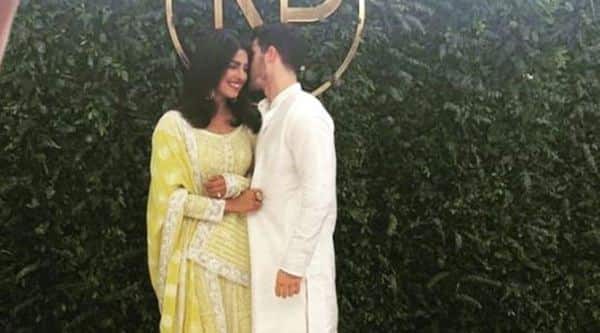 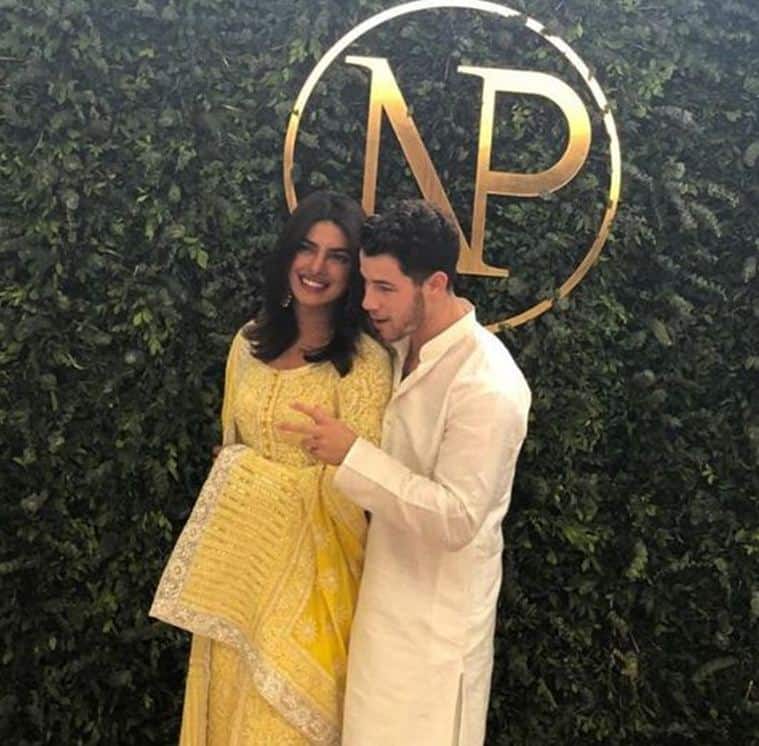 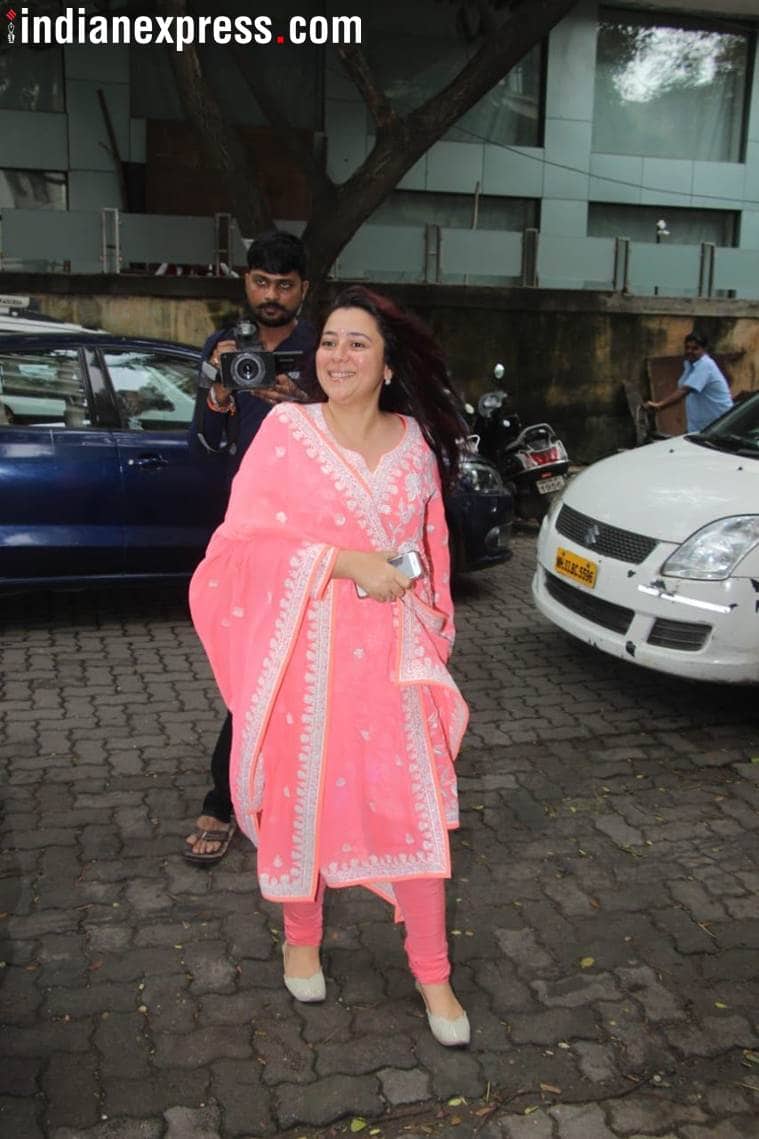 Preity Zinta wished the actor for the new beginning of her life on her Twitter, “Congratulations to my dear @priyankachopra & @nickjonas on their new journey together. Wish you both loads of love, happiness & togetherness always ? ting #PriyankaNickEngagement #Celebration”.

Sophie Choudry also tweeted and wished the desi girl of Bollywood, “They say love happens when you least expect it! Soooo thrilled for one of my favourite girls @priyankachopra ..You both look beautiful & so happy together! Stay blessed always??❤️ Big love! P.s He sure makes for a cute videshi desi boy!? @nickjonas #PriyankaNickEngagement.”

While the roka ceremony was an intimate affair, the Quantico actor has planned for a grand party in the evening for friends and colleagues. Apart from Bollywood celebrities like Ranveer Singh, Karan Johar, Manish Malhotra, Sophie Choudry, celebrities from Hollywood are also expected to grace the occasion.

'Shadowhunters' Just Dropped the Full Season 3B Trailer and OH MY GOD, SIZZY

Backwater tourism gets on an even keel

Jeetendra turns 78: Did you know his wedding with Hema Malini was stopped by a drunk Dharmendra?

Podcasts that give you the inside musical stories
Last News

Sushant Singh Rajput Case: Amidst backlash, CBI issues a statement; says, ‘No aspect has been ruled out as of date’

Winter migration of birds to the Indian subcontinent begins