Priya Prakash Varrier has a Kannada film Vishnu Priya and a Telugu movie named Ishq in the pipeline. 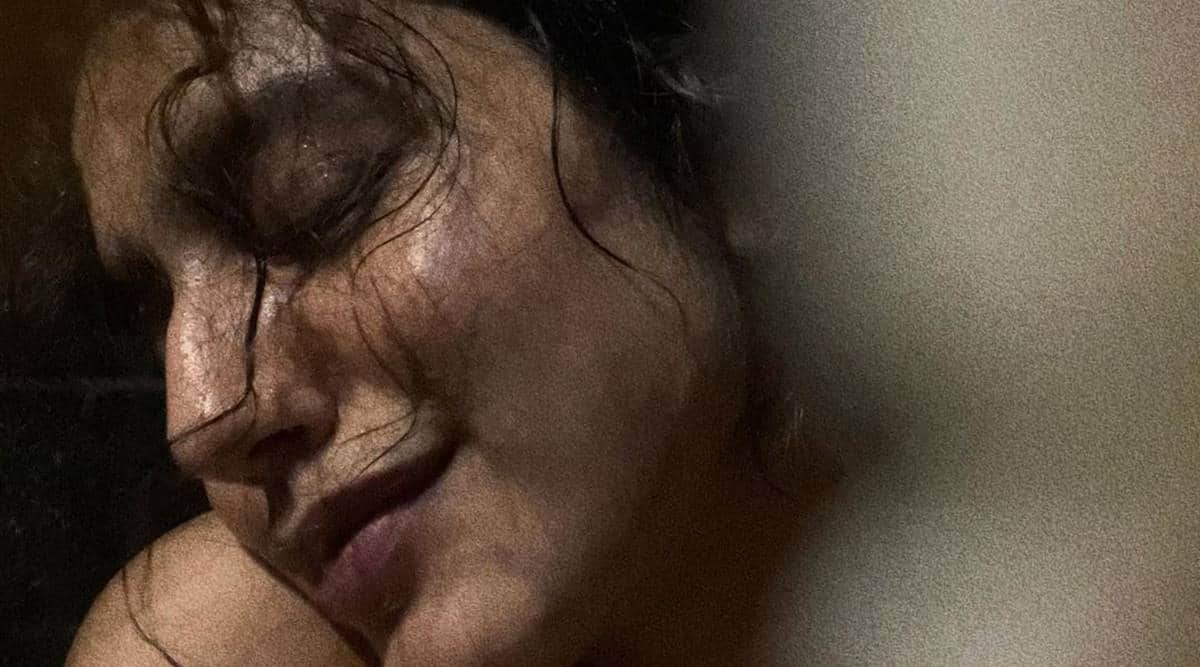 Actress Priya Prakash Varrier, who became an overnight sensation with her ‘wink’ from the movie Oru Adaar Love, has again got the internet’s attention with her latest self-portraits.

She dropped gorgeous new photos of hers on Instagram, in which she is seen sporting killer expressions. She captioned them in Spanish, “Amor y luz” that loosely translates to “love and light.”

Priya was most recently seen in Nithiin-starrer Check, but unfortunately her character Yatra gave her limited scope to perform. The film tanked at the box office.

On the work front, she has a Kannada film Vishnu Priya and a Telugu film named Ishq in her kitty.

Deepti Naval on Farooq Sheikh: We were two believable people, so it seemed like we belonged together

Explained: Trump is heading for second impeachment. Here’s how it could play out