Pooja Bedi posted on a video of herself enjoying a speed boat ride and wrote that life was meant to be lived without fear. Her comments about being 'caged and masked for a year/ years in fear of a virus that's clearly not going away' has invited criticism. 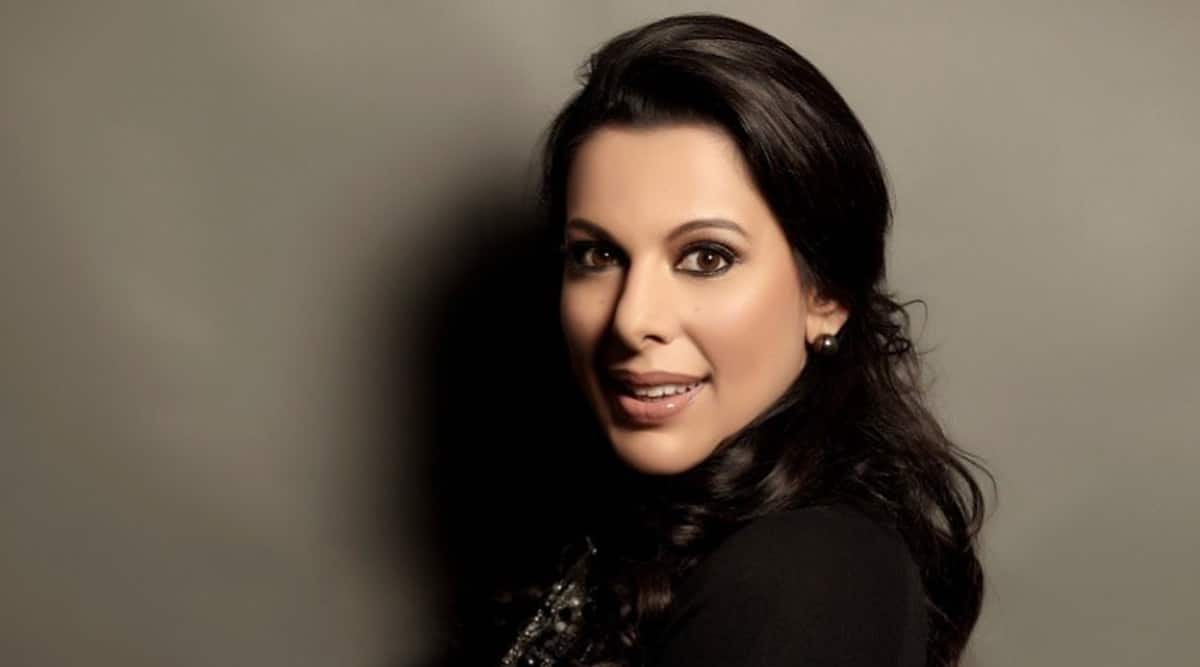 Actor Pooja Bedi, while shooting a video in Goa, has appealed to people to live life to the fullest rather than masking up for years “in fear of a virus”. The social media post invited criticism, as many asked her to not share inappropriate advice as country battles the coronavirus pandemic. India is fighting the second wave of Covid-19 with India reporting 2,34,692 new cases and 1,341 deaths in the last 24 hours.

Pooja tweeted on April 14 a video of herself enjoying a speed boat ride and wrote that life was meant to be lived without fear. “Joys of living in healthy, happy #goa . Free your mind #NoFear Life is meant to be lived… not spent caged and masked for a year/ years in fear of a virus that’s clearly not going away! If you died tomorrow after year of masking/lockdown.. what would ur greatest regret be?” she wrote.

Soon after she tweeted, people wrote to her, reminding her of the surge in Covid-19 cases in the country and how being a celebrity she should not “spread misinformation” about the importance of wearing a mask.

“Pooja, even if you want to celebrate life (which- to each his own, as you say) throwing safety precautions like masking, staying at home in the middle of a pandemic under the bus in your statement is straight up harmful. I hope you will understand why people are angry at this,” comedienne Aditi Mittal replied to Pooja.

Police officer Pranav Mahajan tweeted to her, “Being positive is desirable. Ridiculing masks is not! We need to act responsibly.” Earlier in the day, Pooja addressed the criticism, writing that these reactions showed people had a problem with those with “wealth, health and positivity.” In a two-part tweet, she wrote that people should stop the negative cycle because they won’t attract positivity if they “despise” it.

“The comments on my previous posts have revealed how many People despise those with wealth, health, positivity & mental freedom. Please study subconscious programming &law of attraction. What u despise…you will never attract for yourself. So be careful of what u despise.”

“If u live in a state of panic & fear you will only attract more of it & more reasons 2 b angry & fearful. Stop the negative cycle/spiral NOW! Focus on Good vibrations Positive state of mind Healthy food The healing power of nature These can be everyone’s reality!” Pooja Bedi wrote.

When you are sitting idle, you can criticise people who are out there and working: Rakul Preet Singh