It delivers on the promise of being as thrilling, perhaps more if that’s possible, than its first outing. The script is marked with the same finesse, keeping a tight grip on the proceedings as they unfold, keeping viewers hooked and at the edge of their seats. 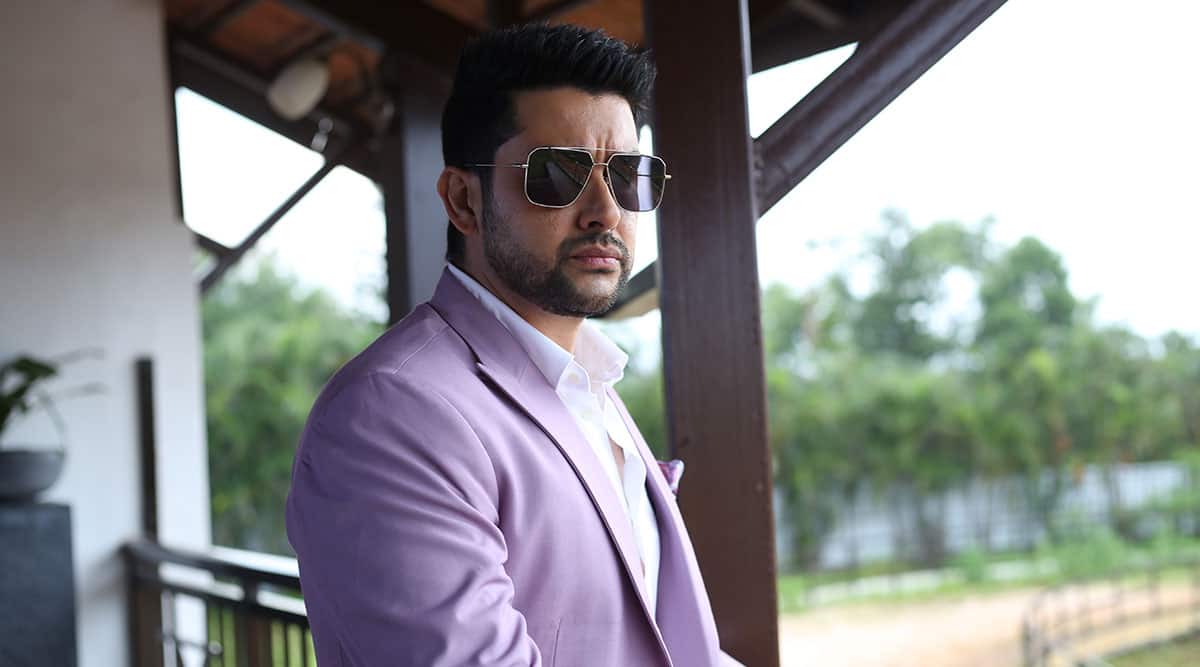 If you’re craving a series to binge-watch, Poison 2 is the perfect antidote. A ZEE5 Original, which dropped on the OTT platform on October 16, the revenge drama takes viewers on a rollercoaster ride of thrills and punches. Actor Aftab Shivdasani leads this cool caper and is joined by Raai Laxmi, Pooja Chopra and Rahul Dev in the second outing of the 11-episode series, directed by Vishal Pandya.

It delivers on the promise of being as thrilling, perhaps more if that’s possible, than its first outing. The script is marked with the same finesse, keeping a tight grip on the proceedings as they unfold, keeping viewers hooked and at the edge of their seats. The first episode of Poison Season 2 opens with a massive race course, setting the tone for a season that’s high on style and glamour. The stakes are high for Harsh (Zain Imam) and Oscar (Vin Rana), who own the racing team JOSH, as their horse is slated to win the race but is beaten at the last minute by Aditya (Shivdasani), who is a jockey and team owner.

The stage is set for rivalry and murky shenanigans as Oscar is fired from the team by his sister Sara (Laxmi), who is married to Harsh. Aditya offers a lucrative deal, but will Sara be pulled in despite her husband’s wariness? The plot gets darker as Oscar tracks his accountant Aniruddh’s phone to Aditya’s house, but he finds a druglord Tony (Taher Shabbir) there instead. What is the fate that awaits Aniruddh? And who is the real Aditya — killer, playboy or both? 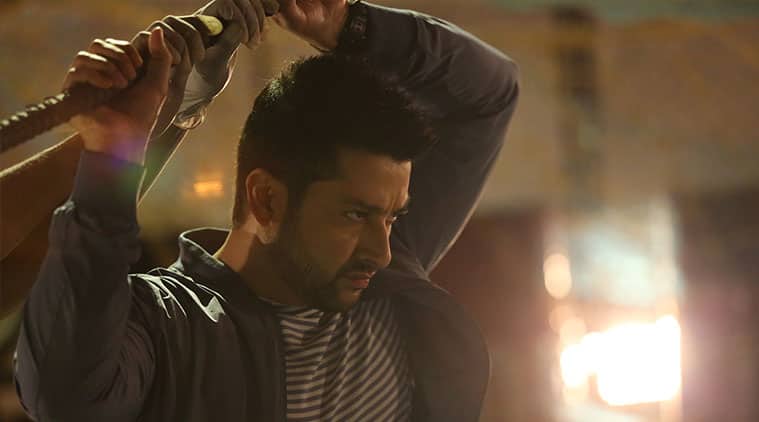 That’s exactly what Oscar and Tony are hoping to find out as they team up to discover Aditya’s secret and destroy him. However, viewers are aware of the back-story that Aditya, originally Jaiveer, was framed by his friends for a robbery, as a result of which his family was destroyed. Now completely unrecognisable as Aditya, he is driven by revenge and Sara, who figured among his closest friends, is top of his list. Rahul Dev as Sikander, a good cop gone bad, is in top form as his mentor. 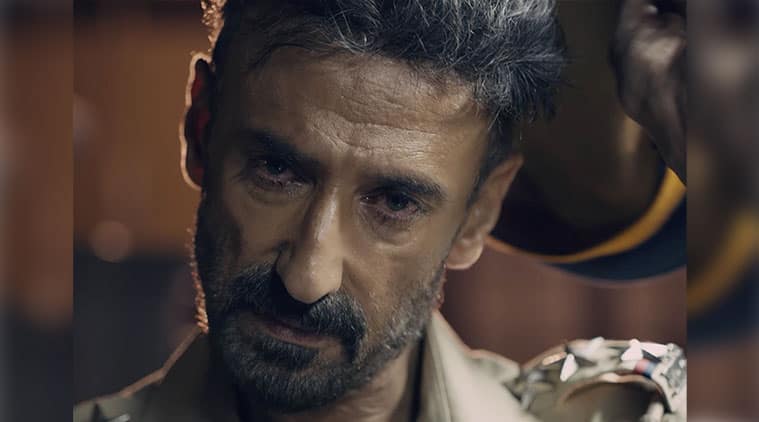 Meanwhile, will IPS Isha (Pooja Chopra) be the thorn in Aditya’s side as she chases down a five-year-old diamond robbery? We’ll have to wait for the end of the season to find out as she’s kidnapped from the airport the minute she lands in Goa. The web of deceit grows as Sara has a weak moment with Aditya, who is happy to string her along, while Harsh himself tries to reconnect romantically with Isha. As Aditya clinically plots cold-blooded revenge, we see his emotional side as well. With a lot of cash riding on the stables and the race-course, which are at the centre of the action, loyalties shift by the second in this edge-of-the-seat caper. Guns are par for the course in this thriller. Season One saw the talented Tanuj Virmani playing a jail convict with vendetta as his calling card, backed by a suave Arbaaz Khan who plays a slick Goan don, Freddy Daruwala as an ambitious cop, and a gorgeous Riya Sen adding the oomph factor. Poison Season 2 is bigger and better, with a great star cast backed by a storyline that packs a punch and superb action sequences.

News updates from Hindustan Times| Income tax raids on Jyotsna Suri, MD of group that owns LaLit Hotel chain and all the latest news at this hour