The show marks a reunion between Phoebe and Donald as they previously featured together in Star Wars spin-off Solo: A Star Wars Story. 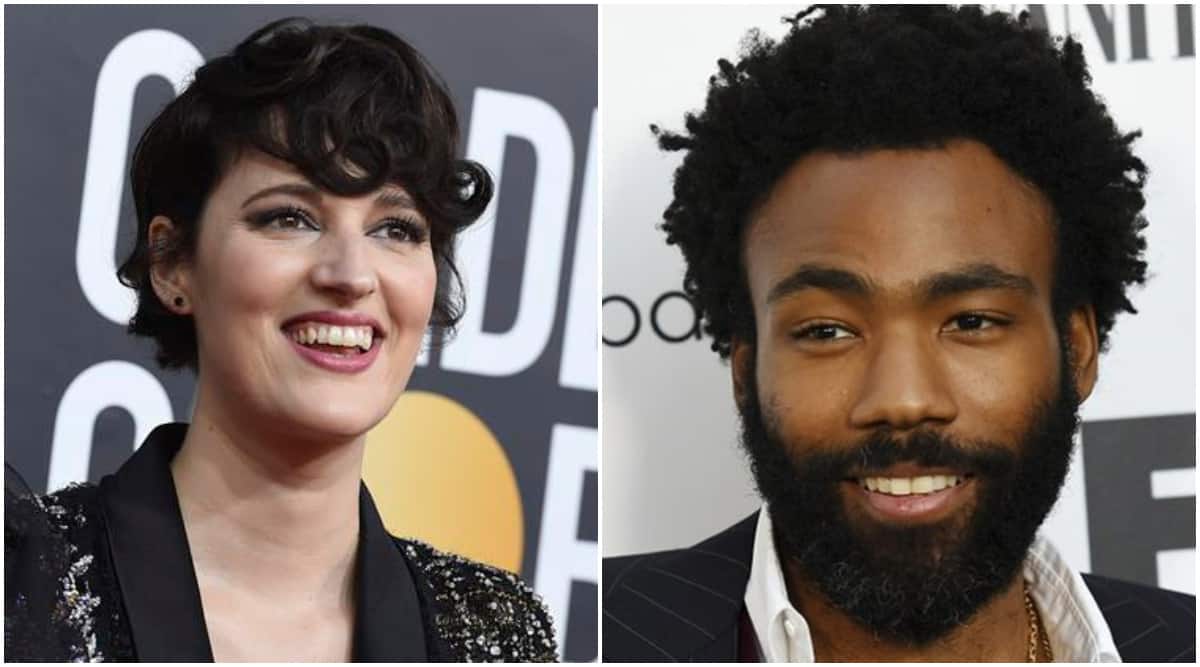 Amazon Studios has roped in Fleabag star Phoebe Waller-Bridge and singer-actor Donald Glover for a series based on hit 2005 movie Mr and Mrs Smith. Glover, the star of Atlanta and Spider-Man: Homecoming, shared the news in a post on Instagram, revealing that the new series will debut in 2022.

The project, which has been created by Waller-Bridge and Glover, has quietly been in the works for months and stems from the Fleabag star’s overall deal with Amazon, according to The Hollywood Reporter. The show marks a reunion between the two actors as they previously featured together in Star Wars spin-off Solo: A Star Wars Story.

Francesca Sloane has co-created the show and she will also serve as showrunner. Amazon is backing the project in collaboration with New Regency, the producer of the movie.

“Talk about the dream team! Donald and Phoebe are two of the most talented creators and performers in the world. It’s truly a dream for us, as it will be for our global audience, to have these two forces of nature collaborating as a powerhouse creative team,” Amazon Studios head Jennifer Salke said in a statement.

“Mr and Mrs Smith is an iconic property, and we can’t wait to see how Donald, Phoebe and Francesca make it their own. We’re thrilled to be working with them, and with such great partners at New Regency,” she added.

The story is about a bored upper middle class married couple who learn that they are assassins belonging to competing agencies, and that they have been assigned to kill each other.

Never done this kind of action before: Randeep Hooda on Extraction