Anupama Parameswaran praised Pawan Kalyan and Prakash Raj for their performance in Vakeel Saab. The actor had to later apologise to fans on Twitter. 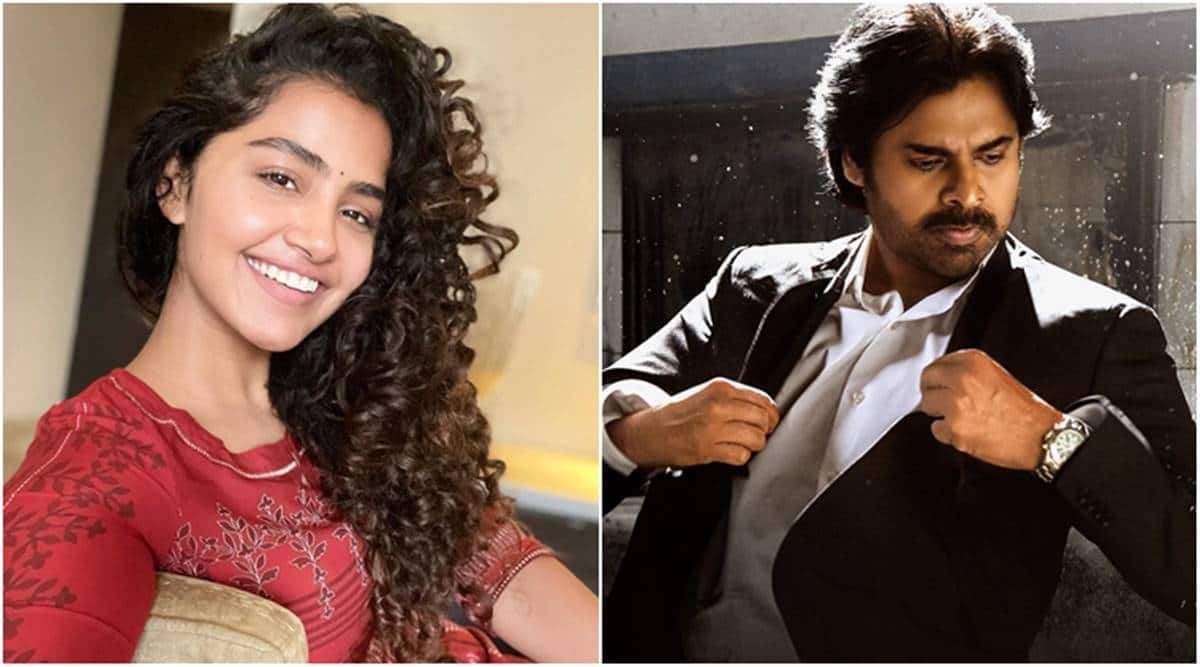 But as soon as she dropped the post, Pawan Kalyan fans started trolling the actor for not calling Pawan Kalyan ‘sir’. While one of Pawan Kalyan’s fan mentioned, “Oh, is Prakash Raj the only ‘sir’ for you?” the other follower asked Anupama if she is comparing Prakash Raj with Pawan Kalyan and calling the former the best than the other.

Soon, Anupama apologised to Pawan Kalyan fans via a tweet. “So sorry guys… just now I realised ‘@PawanKalyan gaaaru’ with all respect and love,” she mentioned via Twitter.

Pawan Kalyan’s Vakeel Saab released in theatres on April 9. The film marked the actor’s return to the silver screen after three years. It set the box office on fire, as people thronged the cinema halls across the Telugu states to catch Pawan Kalyan in action. The film minted record collections in its first week itself. Later, the film was released on Amazon Prime Video on April 30.

Harish Shankar Said NO To Pawan And Nithin?

18 dead after bus falls into gorge in Nepal