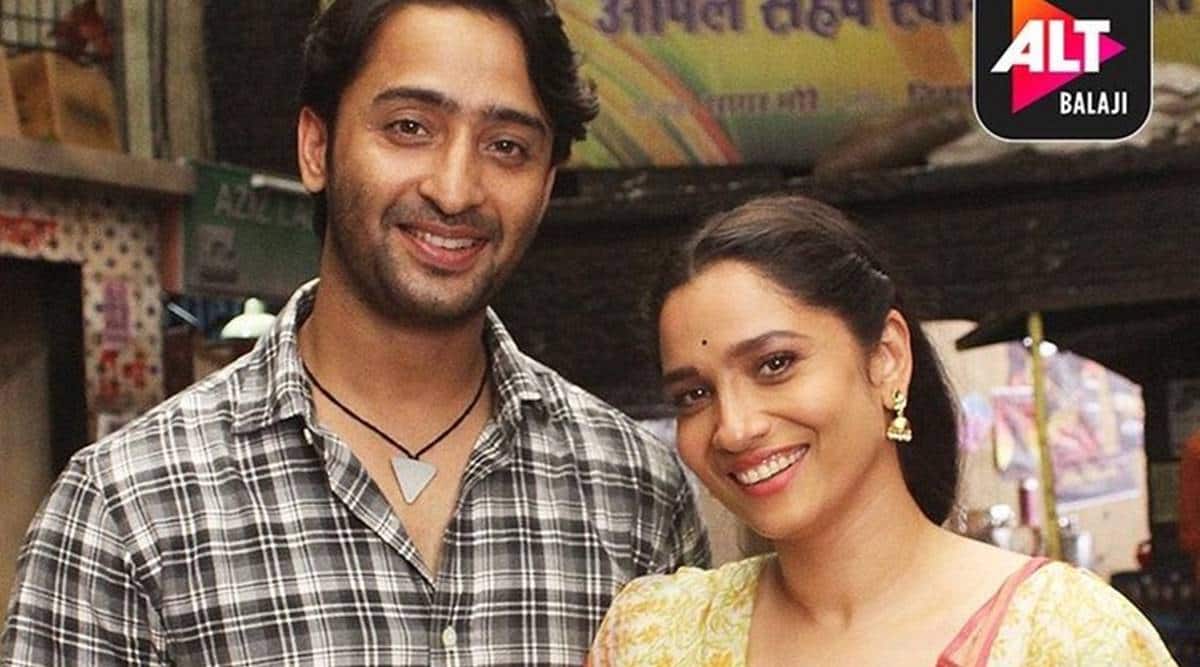 The filming of Pavitra Rishta 2 has begun. The news was shared on ALTBalaji’s official social media handles. The makers shared a picture in which Ankita Lokhande struck a pose with Shaheer Sheikh. While Ankita will continue to play Archana in the series, Shaheer joins the show as Manav.

The character of Manav was first played by late actor Sushant Singh Rajput. Ankita and Sushant met on the sets of Pavitra Rishta and fell in love with each other. The two went on to date for six years.

Sushant left the show before he was scheduled to make Bollywood debut. After Sushant’s exit, Hiten Tejwani took up the role. Pavitra Rishta aired on ZEE TV from June 2009 to October 2014. The show is returning to ALTBalaji after seven years.

Pavitra Rishta completed 12 years this year. Earlier this year, Ankita recalled how her co-star Sushant Singh Rajput taught her acting on the show.

MEET THE CAST OF PAVITRA RISHTA 2

“Sushant is no longer with us and Pavitra Rishta is definitely incomplete without him. Archana ka Manav sirf vahi tha (He was the only Manav to Archana). I am sure he is watching us today and is just happy wherever he is,” Ankita shared via Instagram Live. “Sushant always taught me acting. I wasn’t an actor. He was the one who used to teach me what is acting. Because I was a junior, he was a senior. He always taught me. He was a brilliant actor, brilliant co-star and I was very fortunate to work with him,” added the actor. On the work front, Ankita was last seen in Baaghi 3. Shaheer will be seen in Sony TV’s Kuch Rang Pyar Ke Aise Bhi.

Pavitra Rishta 2 will be produced by actor-producer Bhairavi Raichura. The series will be exclusively available on ZEE5 for 55 days following which, it will also be available on ALTBalaji.

Directed by Nandita Mehra and written by Nikita Dhond, Gautam Hegde and Ritu Bhatia, the production of the digital series will commence soon.

'RHOA' Fight of the Night: Eva Accuses Porsha of 'Character Assassination' Before NeNe Explodes on Tanya

Hrithik Roshan drops rare throwback on Kunal Kapoor’s birthday, jokes ‘I am so glad we don’t look like these two’

‘China acting in contradiction to its agreements with India’

New on Amazon Prime this week: ‘The Priest’, ‘Scoob!’ and more