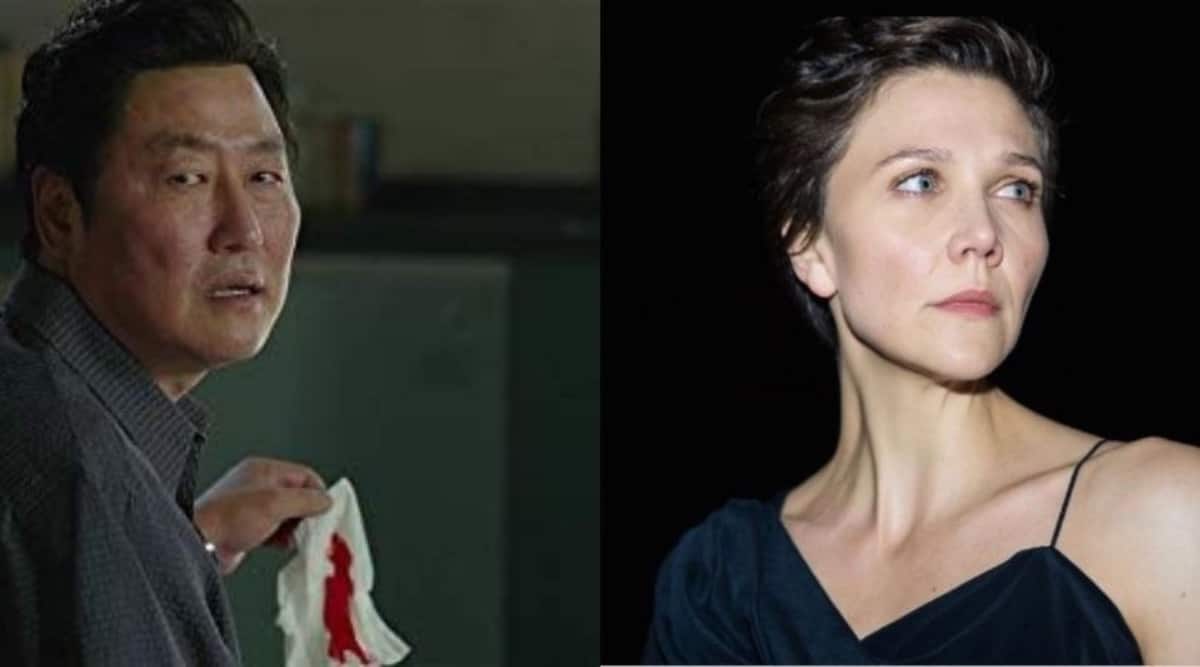 Parasite star Song Kang-ho and Hollywood actor Maggie Gyllenhaal are among the eight prominent artistes to join filmmaker Spike Lee in the jury for the 2021 Cannes Film Festival.

The 2021 jury will unveil its list of winners on July 17 during the Cannes closing ceremony.

Almost all the jury members have taken part in previous edition of the Festival.

Song”s 2019 multiple Oscar-winning film Parasite, directed by his frequent collaborator Bong Joon-ho, had its premiere at the 2019 edition of the film gala where it became the first South Korean film to win the coveted Palme d”Or trophy.

At the same edition, Diop had won the Grand Prix for her film “Atlantics”, while Hausner had competed with Little Joe, which won lead star Emily Beecham the Best Actress prize.

Tahar Rahim, the French actor of Algerian descent, found fame with his breakout in Jacques Audiard’s A Prophet, which bagged the Grand Prize of the jury in 2009.

'Outlander' Just Aired the Best Episode of the Season So Far