Paras Chhabra and Asim Riaz, who were at loggerheads after their Bigg Boss stint, have now mended bridges and are friends again. Paras said Sidharth Shukla's death made them realise that there is no issue in life that can't be resolved. 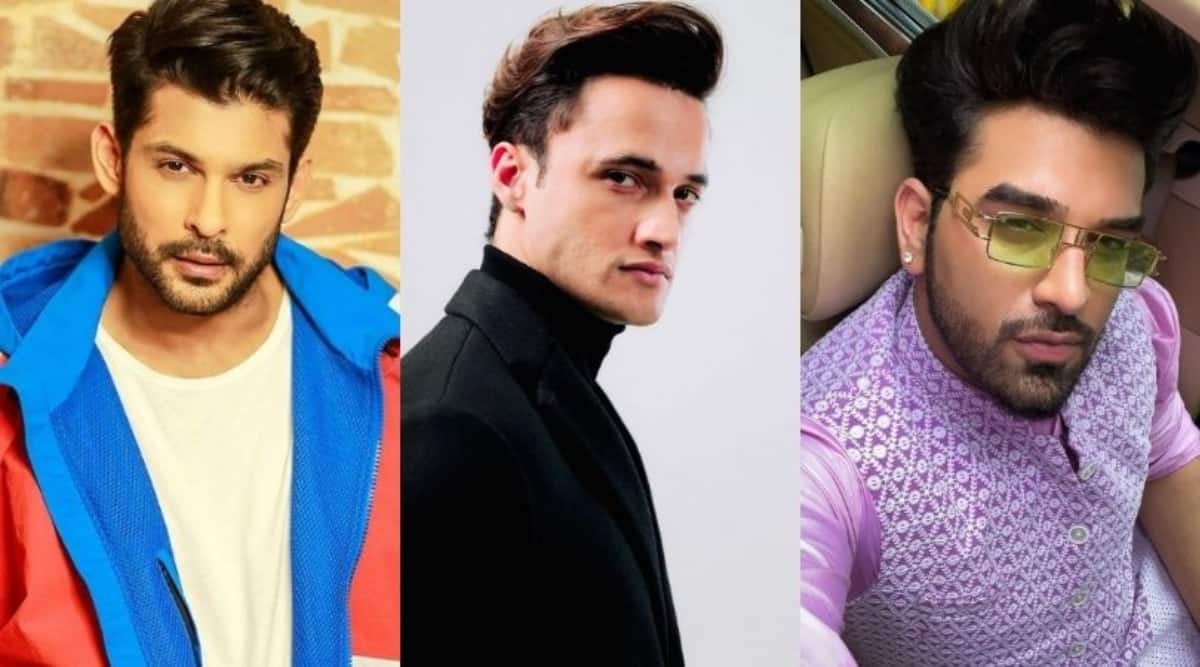 Television actor Sidharth Shukla’s sudden death on September 2 left his family, friends and friends rather shattered. His Bigg Boss 13 co-contestants Asim Riaz and Paras Chhabra were rattled by his demise as well. The two, who were at loggerheads during their Bigg Boss stint, have now mended bridges and are friends again.

Speaking to Times Of India, Paras said, “When I heard the news of Sidharth’s demise, I was already anxious and depressed since morning. In fact, I had posted a picture with my mother at 6 am that morning. By 12, I started getting calls about what had happened with Sidharth and I began having a lot of anxiety. What had happened was shocking. I immediately decided to go to Sidharth’s house, where I met Asim for the first time after coming out of the Bigg Boss house last year.”

Paras added that he and Asim had an emotional reunion, and came to the conclusion that the past animosity should be buried. Believing that Sidharth had somehow managed to reunite them, Paras said, “The moment Asim and I saw each other, we couldn’t control our emotions and hugged each other. Asim in fact said ki milna toh tha but aise nahi milna tha humein. (If we had to meet, it shouldn’t have been like this) It is at that very moment that we decided that we shouldn’t be keeping any animosity against each other and should be back to being friends. We also vowed to be in touch and to meet each other often.”

He added, “We both realized that no issue is so big in life that it cannot be resolved. Both of us took the first step towards each other at Sidharth’s place. It was as if Sidharth reunited us from up there. We have learnt a big lesson from his loss and the lesson is that life is really short to keep grudges with one another and not talk to each other. Asim and I have spent a good time inside the Bigg Boss house together and both of us were close to Sidharth.”

Sidharth died due to a suspected heart attack on September 2.

David Beckham Will Serve As Ambassador For The Australian Invictus Games

Vaccine and death: Govt rebuts claim, Facebook takes it down, then restores it

‘As actors, we are required to be vulnerable’